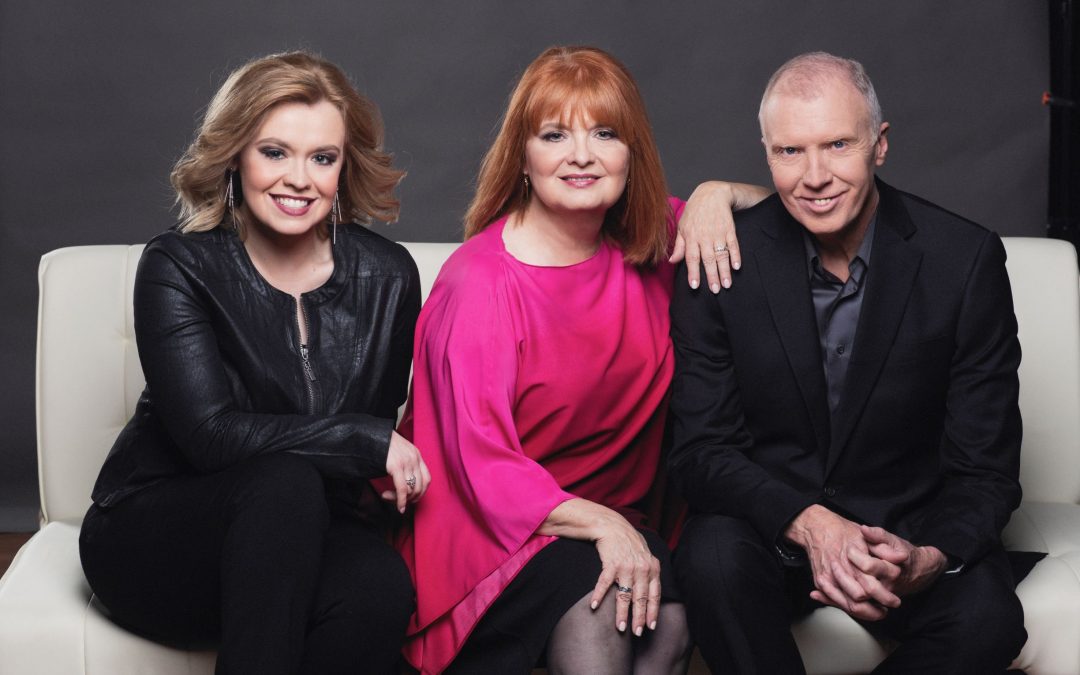 The Talleys are a musical family devoted to God and each other. While their roots are in southern gospel music, the east Tennessee family has developed a unique, progressive sound that combines southern gospel with praise and worship, hymns and other styles. The hallmarks of the Talley sound are their lush arrangements, close-knit harmonies and powerful vocals.

Their top priority in concert is to lift up Christ in their music while presenting the gospel to the listener through song and testimony. Their professionalism and pursuit of excellence is only superseded by their ability to connect with an audience through the message of love, grace and forgiveness.

Roger and Debra Talley have enjoyed many years at the forefront of gospel music. They began their individual careers with other groups in the 1970’s, and from 1984 to 1993, The Talleys, consisting of Roger, Debra and Roger’s brother, Kirk, were one of Christian music’s most acclaimed and beloved trios, receiving a 1992 Dove Award. During this time, Lauren grew up traveling with her family beginning at age one. She would sing a song and quote Bible verses during the trio’s concert, to the delight of fans. In 1993, Roger and Debra felt the need to disband the group and spend time at home with ten-year-old Lauren as a normal family. During the three years spent at home, Lauren’s love of singing and desire to share what God placed in her heart grew. Roger, Debra and Lauren began performing together on a limited basis in 1996 as the Talley Trio. While they never intended to form a new group, their success was overwhelming, and the Talley Trio carried on the family tradition for the next fourteen years. They brought the Talleys name back to Southern Gospel music in 2011.

They have enjoyed seven number one singles, with six occurring consecutively. Their songs and recordings have won numerous accolades from the Singing News Fan Awards, the Southern Gospel Music Guild Harmony Honors, the Southern Gospel Music Association, the BMI Awards, and the SGN Music Awards. Their hits, “Testify,” and “The Healer,” were honored in 2002 and 2003 respectively with the BMI Award for radio airplay. In 2015, their song “Hidden Heroes” was honored with a GMA Dove Award for Southern Gospel Song of the Year.

Although the Talleys are involved in many endeavors and continue to keep a busy traveling and recording schedule, they cherish their time spent together. Whether on a concert stage, in a church sanctuary, at a basketball game, or having a quiet dinner at home, their focus remains God and family. 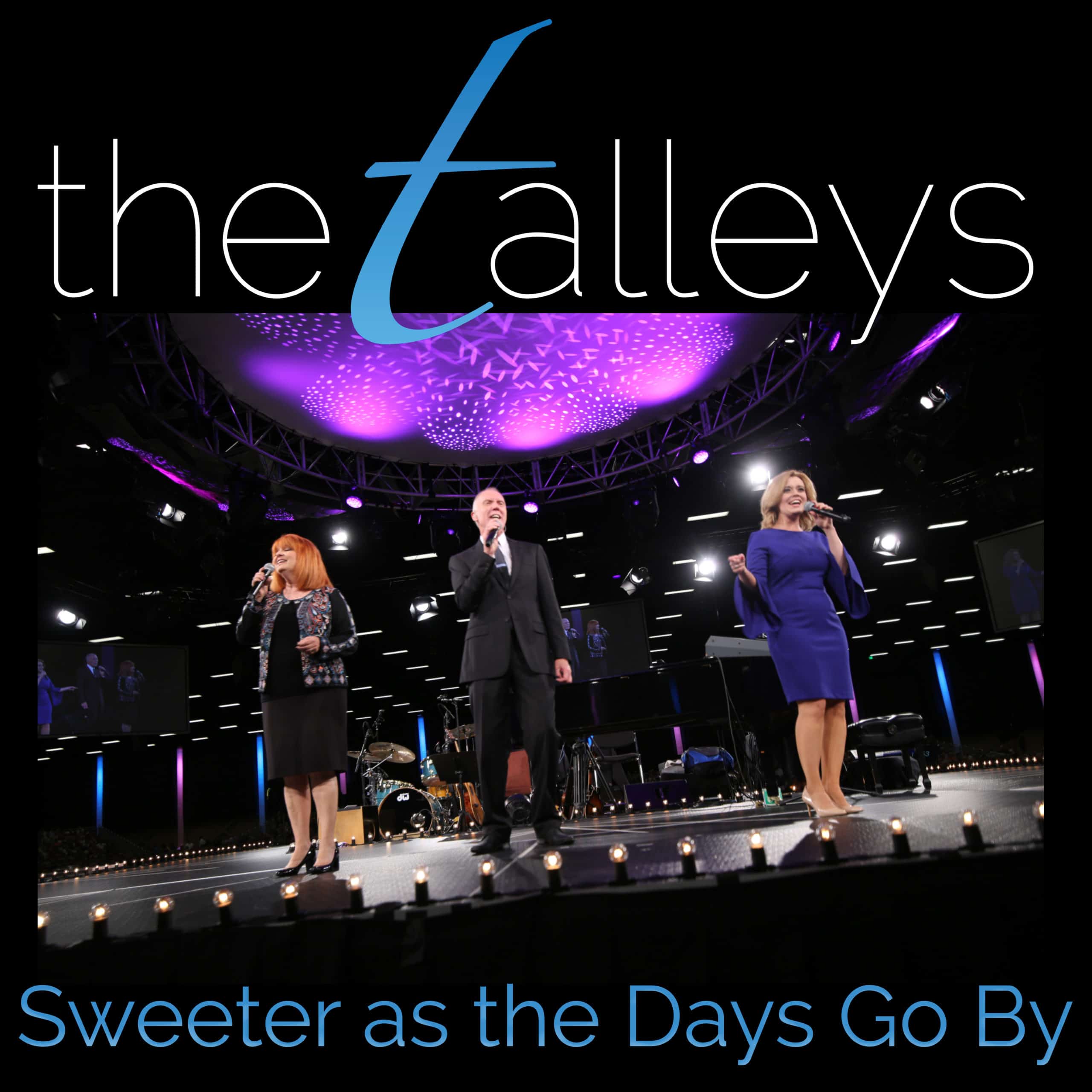 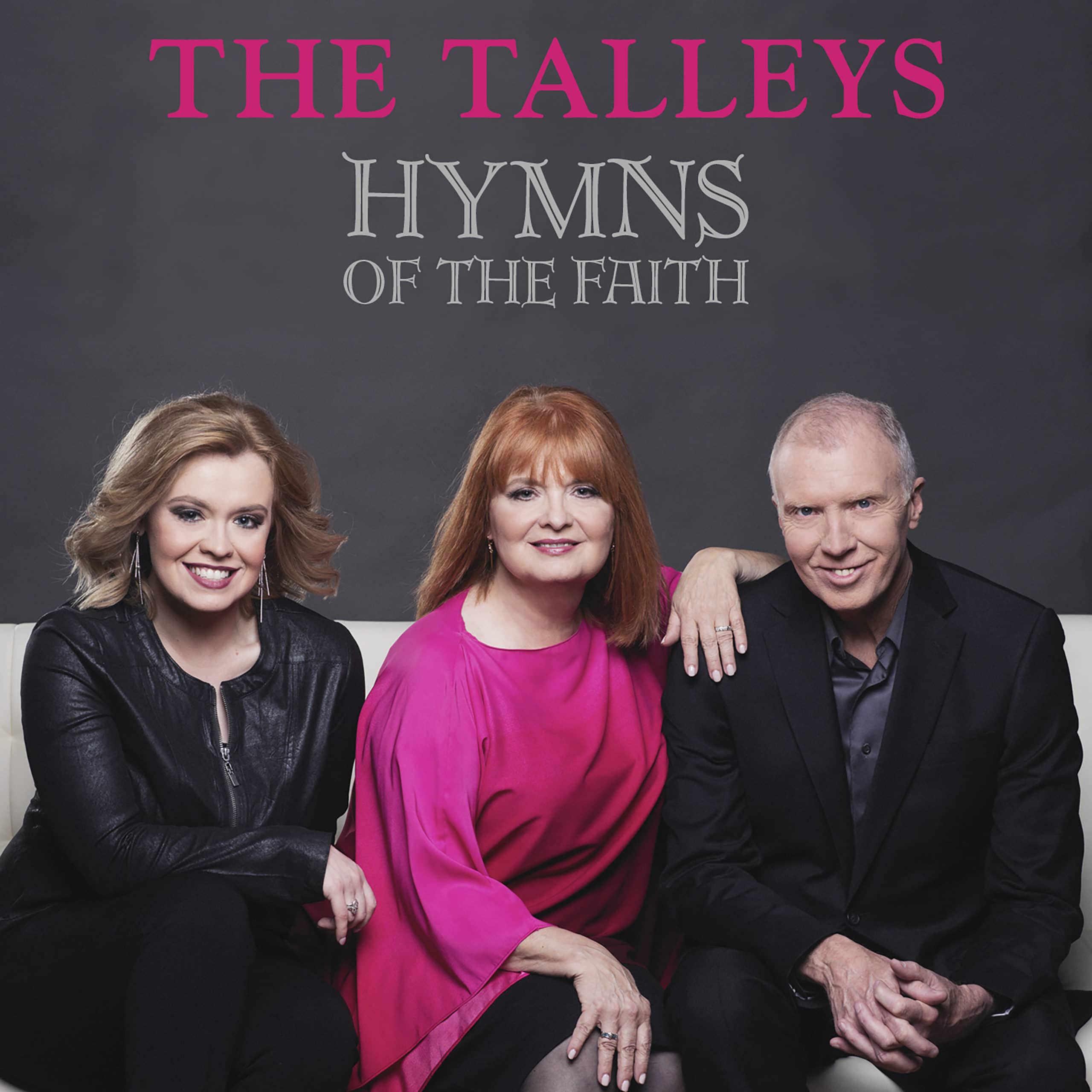 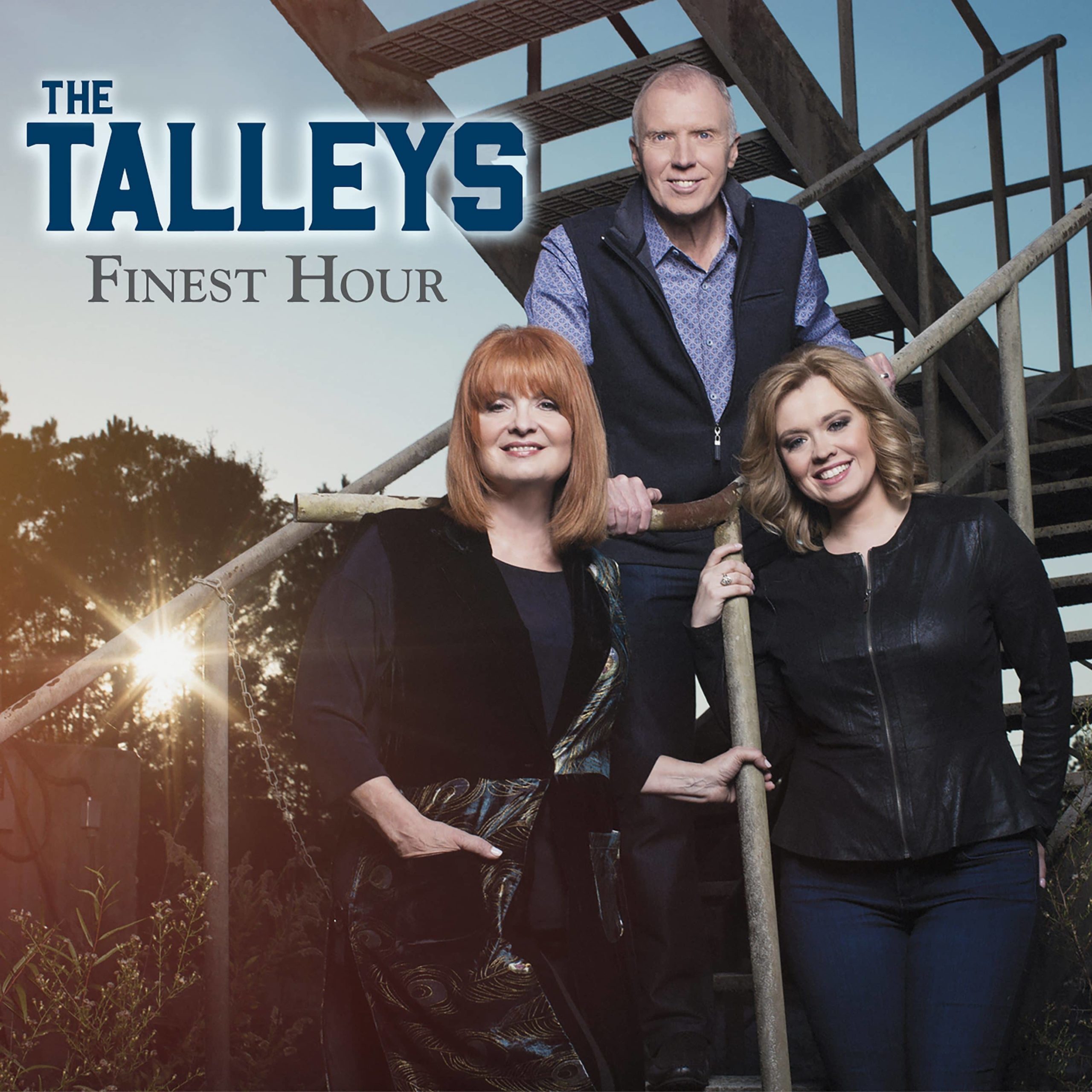 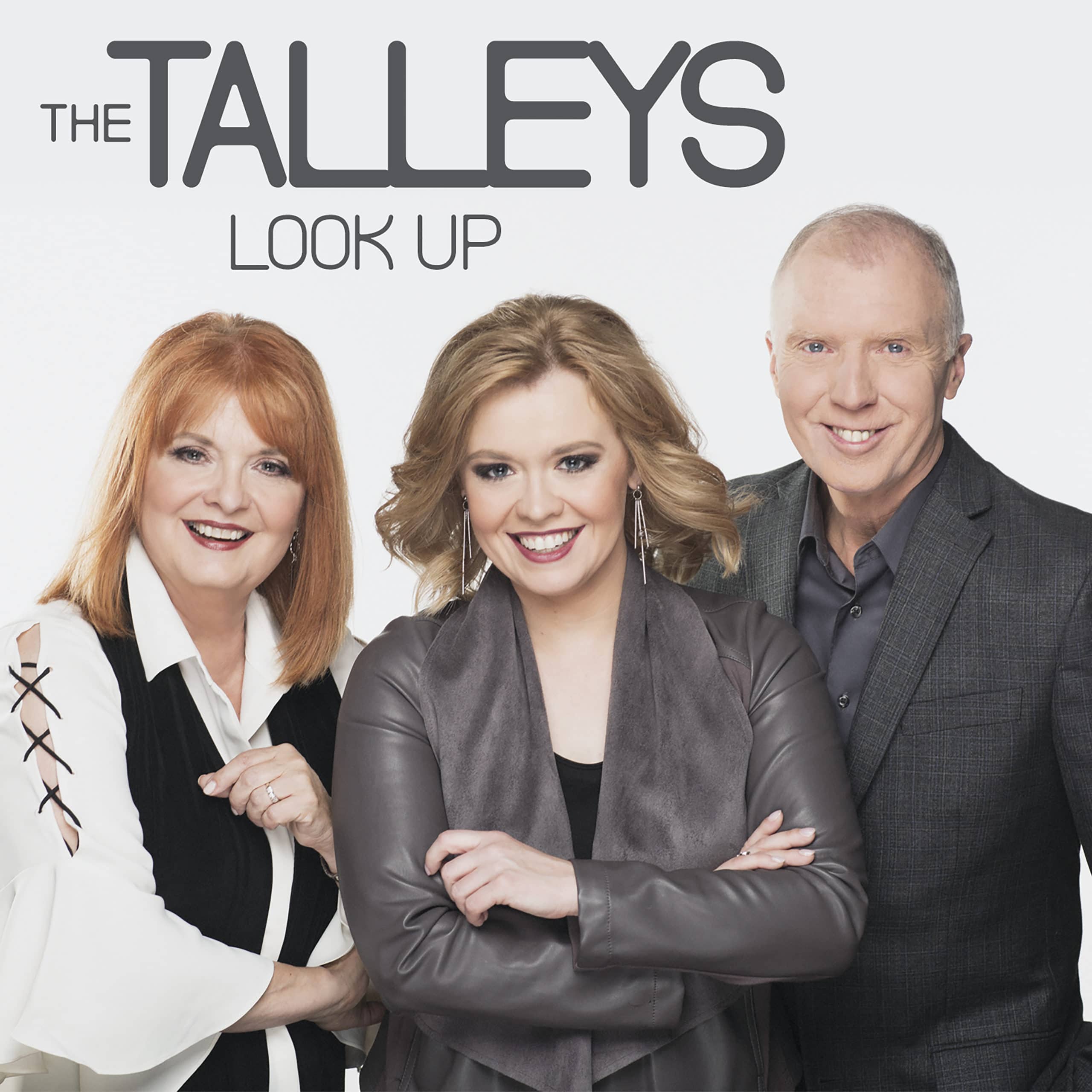 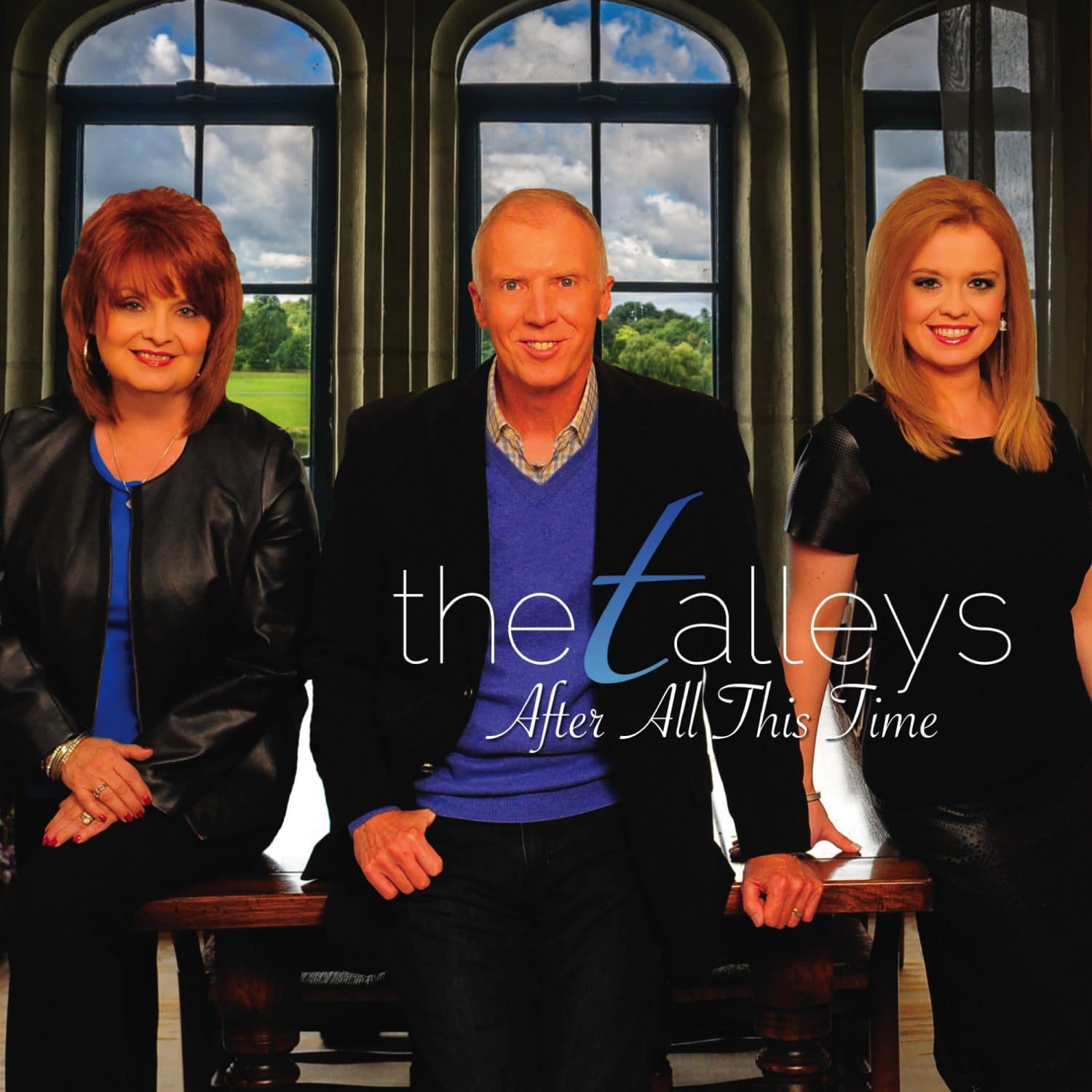 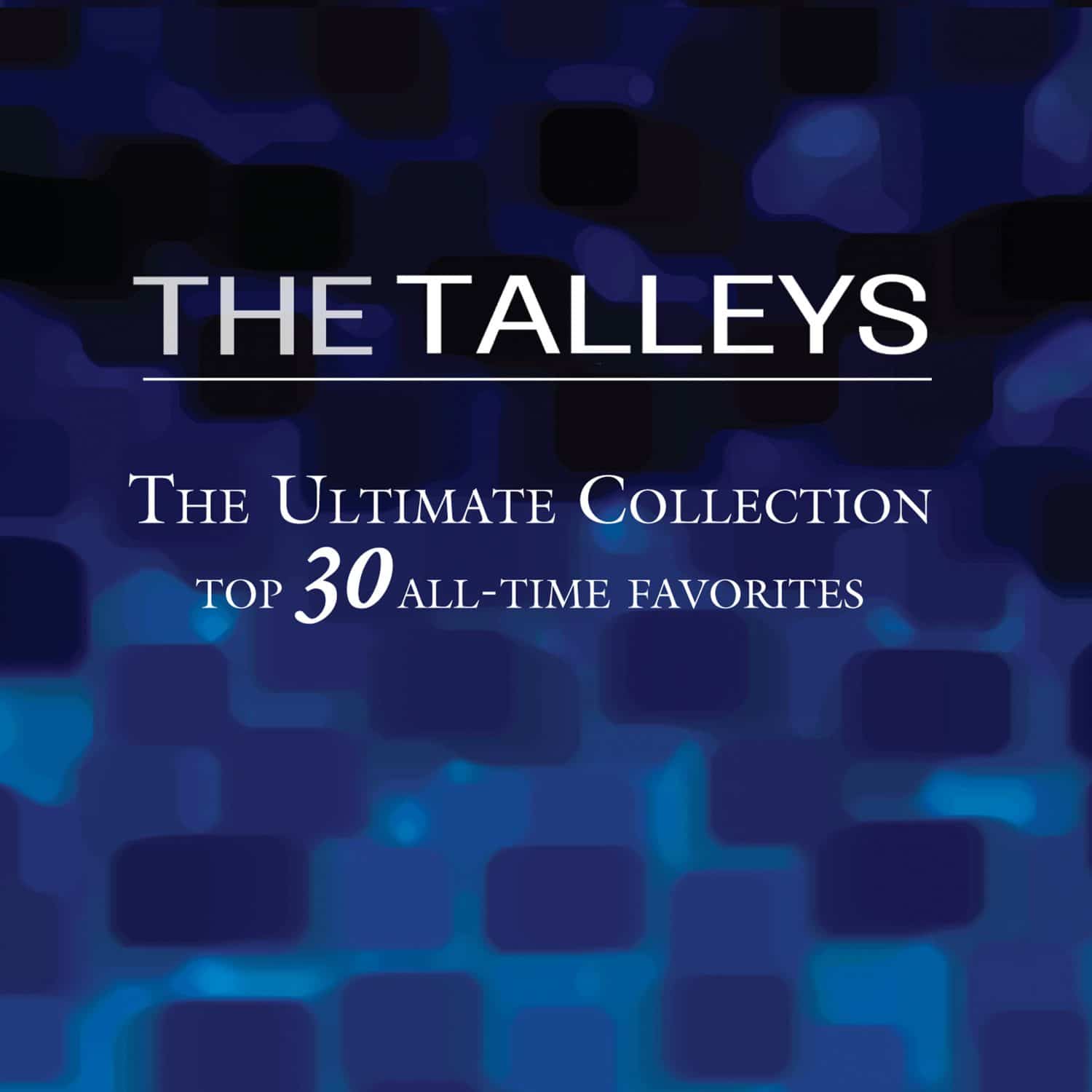 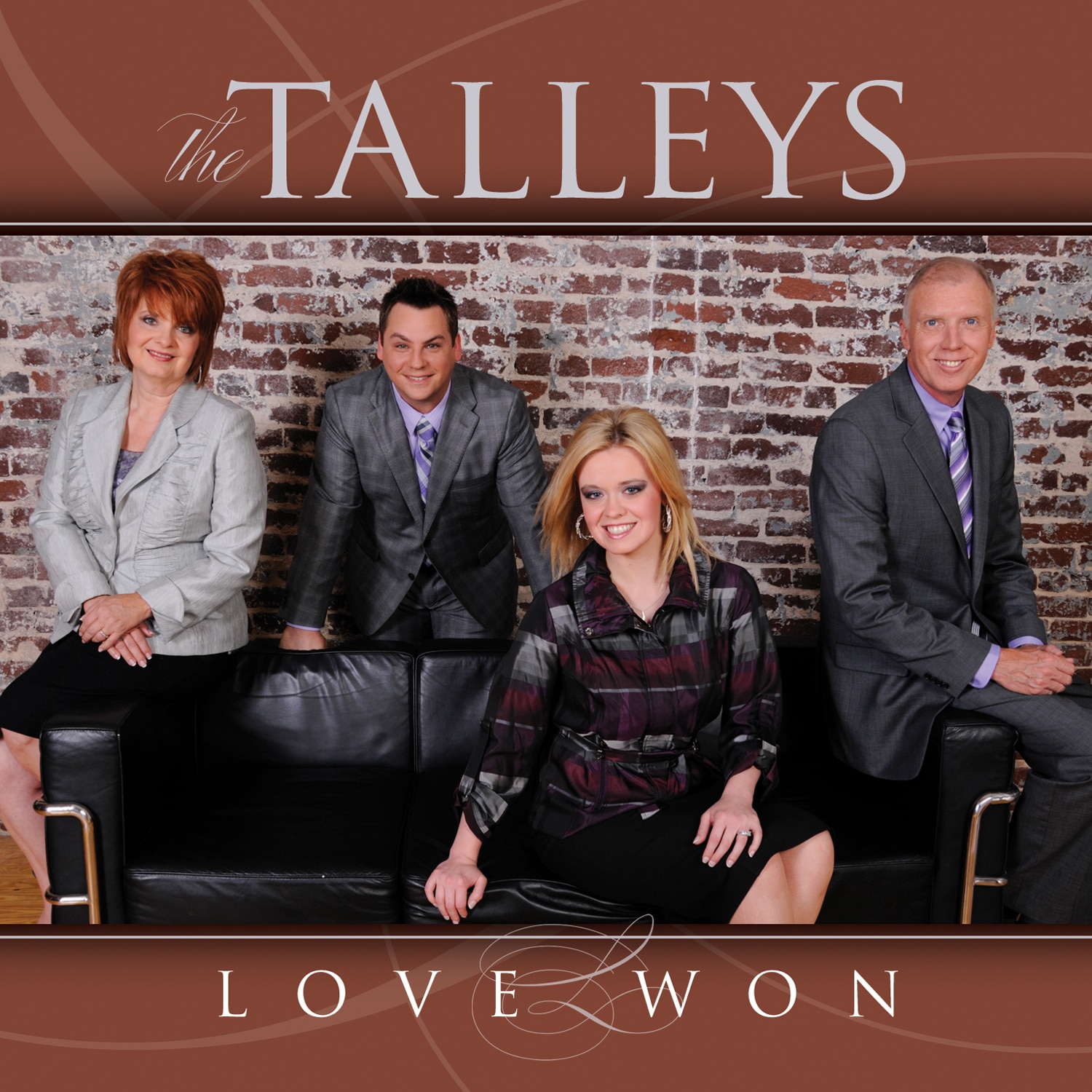 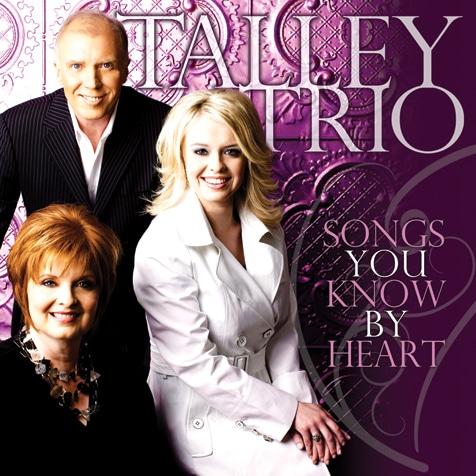 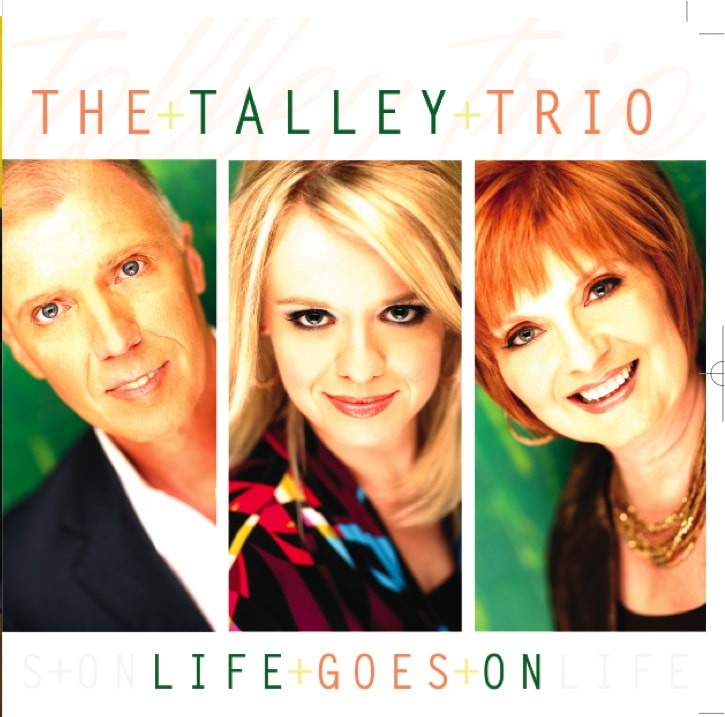 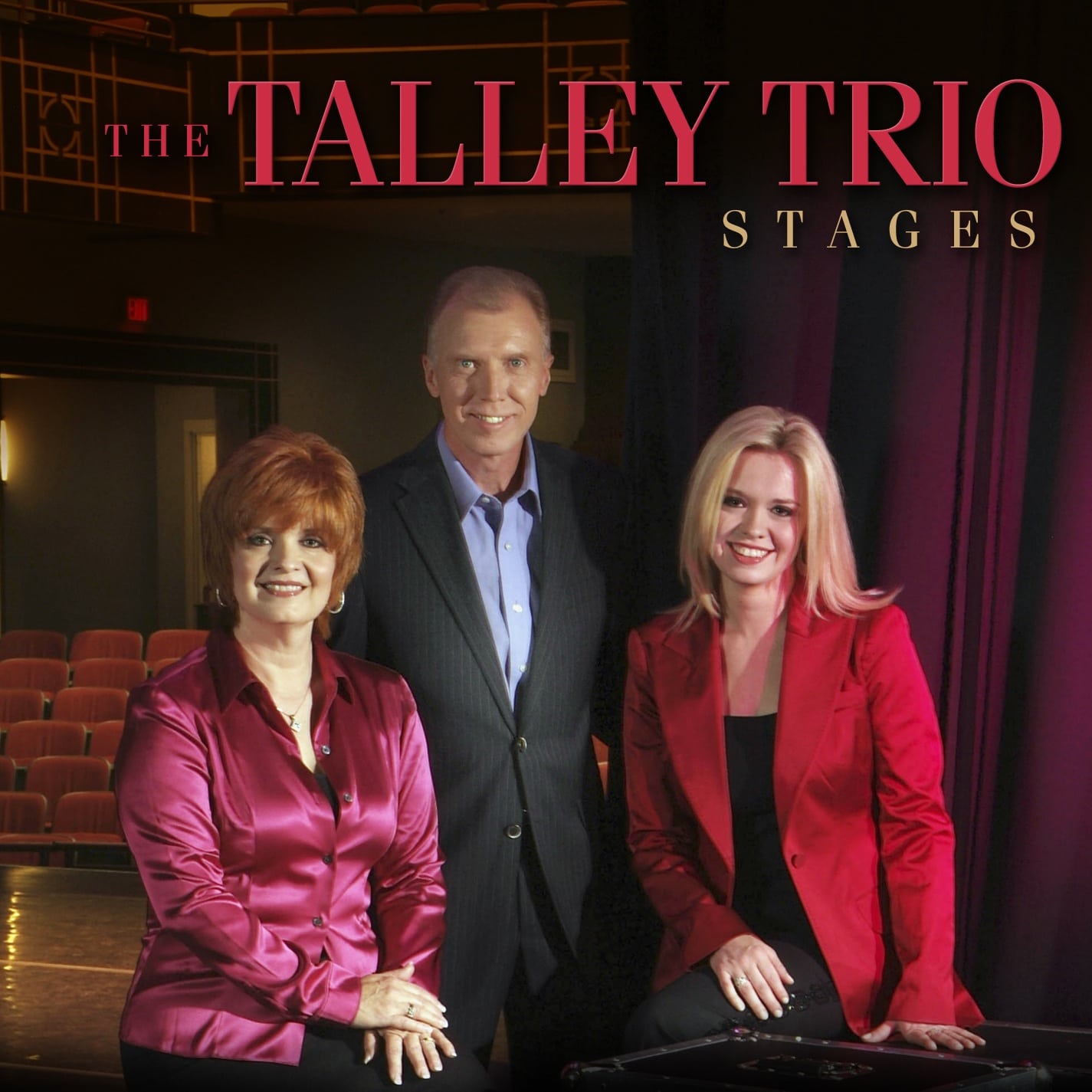 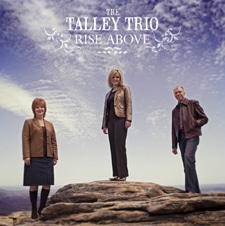 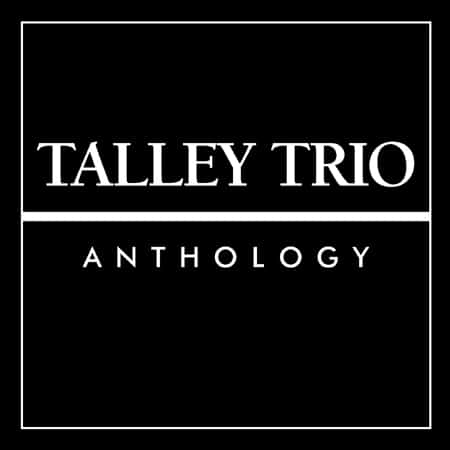 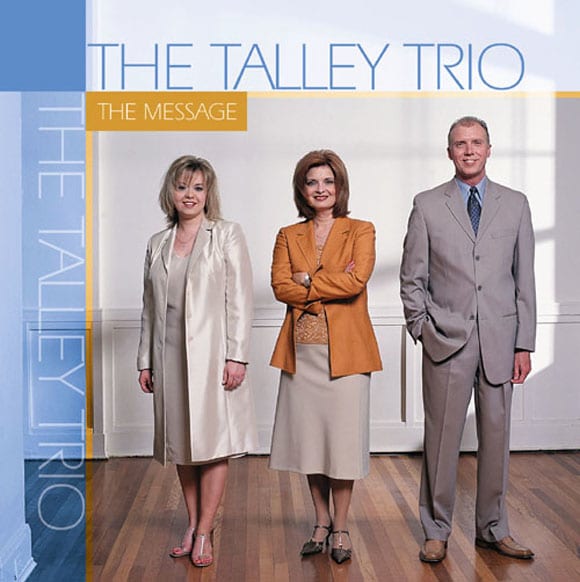 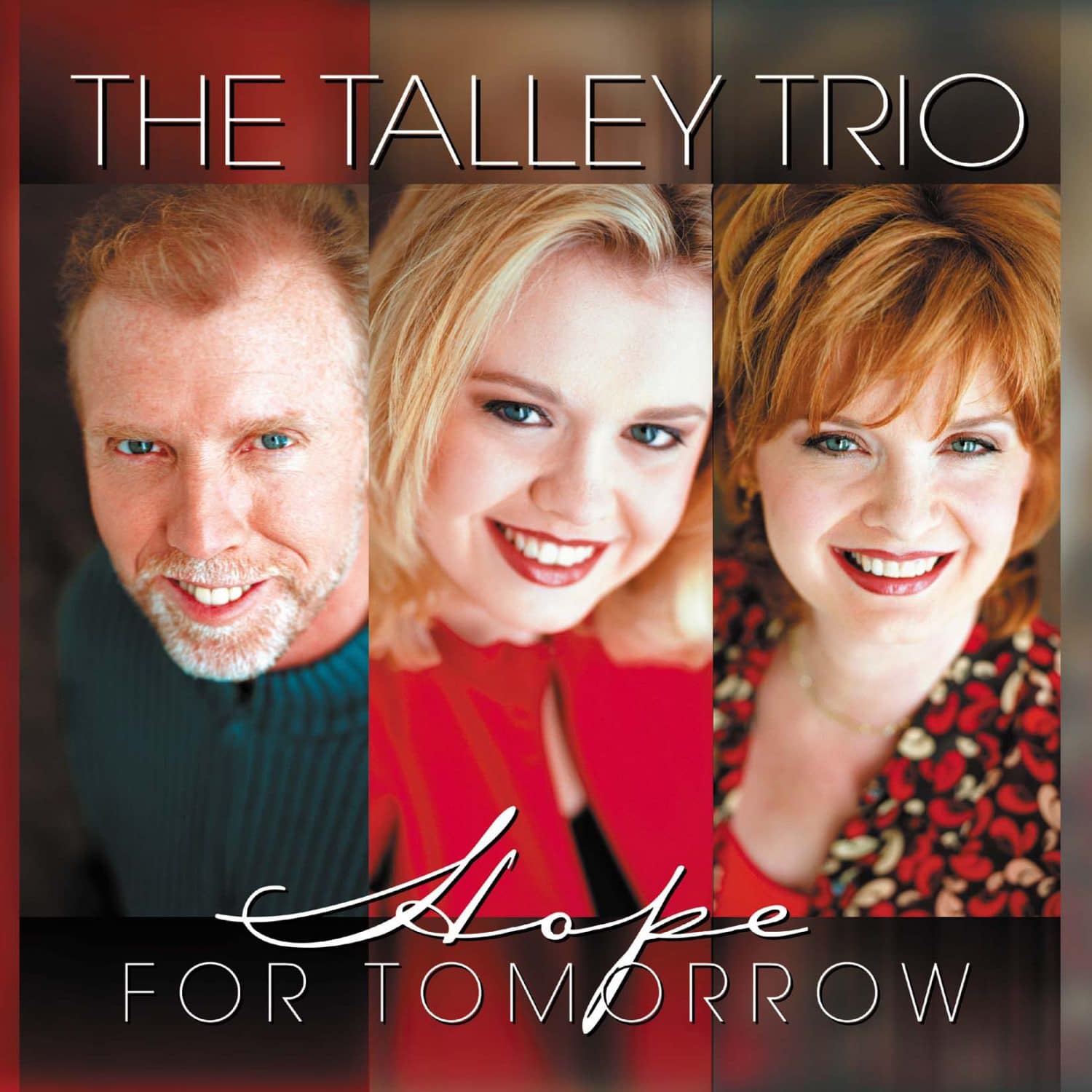 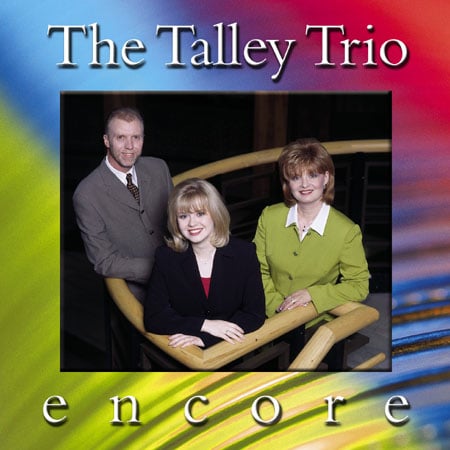 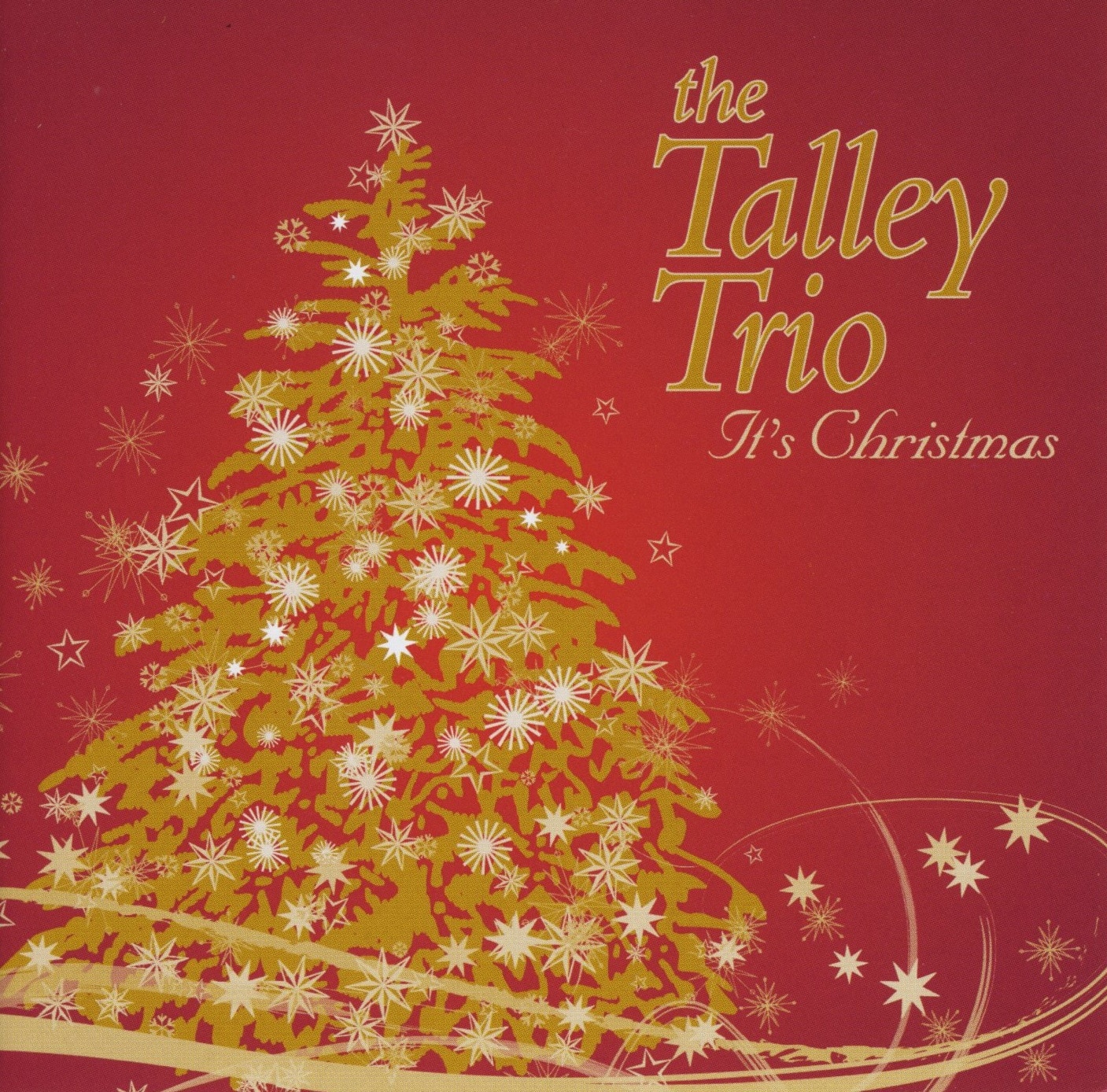 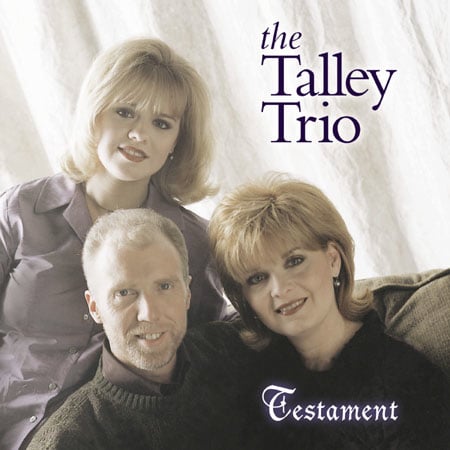 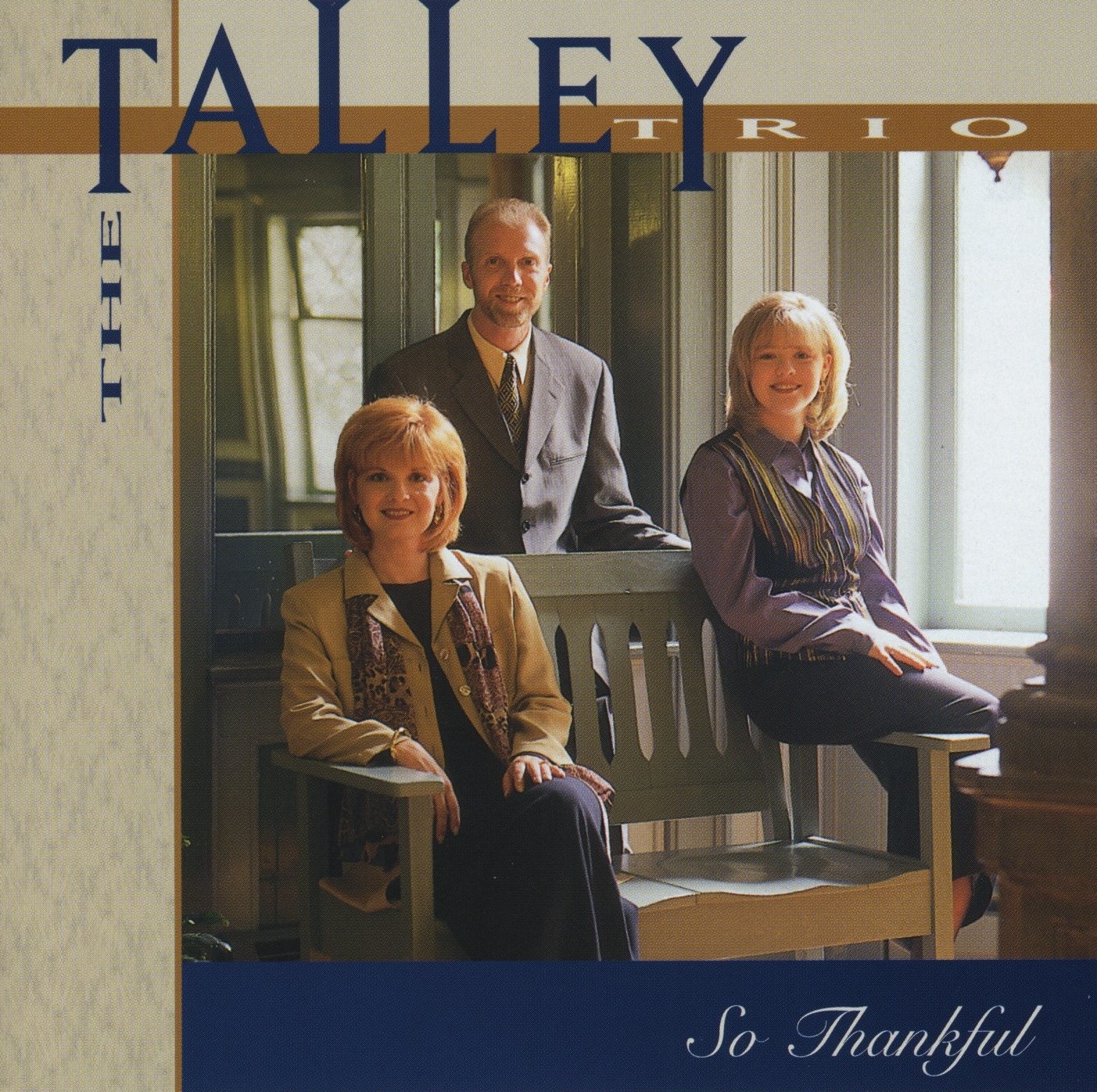