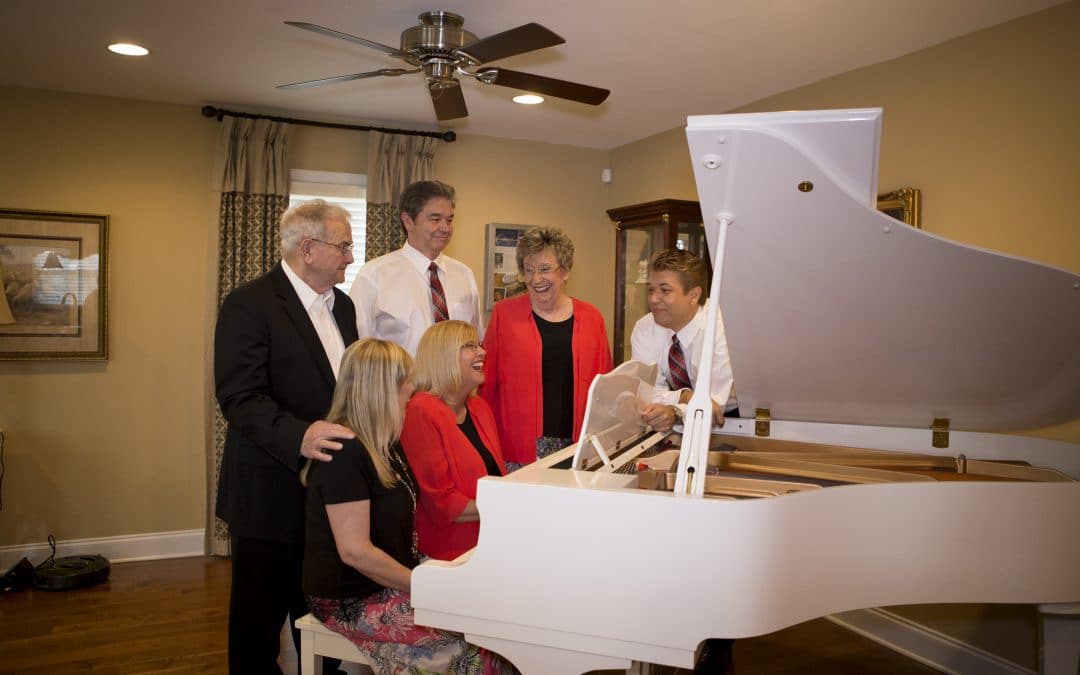 Organized as a trio of sisters — Dora, Peg and Carol McKamey — in 1954, the group is in its fifth decade of spreading love and blessings through the music they sing. Even though there have been several changes in the group’s makeup, the wonderful harmonies, great songs and sheer joy of singing has never gone away. Whether they are performing “I’ve Made Up My Mind”, “Roll That Burden On Me,” “I Will Trust You Lord,” “Right On Time,” “Arise,” or earlier hits like “Who Put The Tears” or “God On The Mountain,” there is a light that shines through onstage and an energy that carries them through the night when they  perform.

Dora actually started the group, which is based in Clinton, Tennessee. Since their father was a minister, the girls had grown up singing in church. One day Dora announced to her astonished sisters that they were going to sing with her in church the next Sunday as a trio! “She gathered us up in her kitchen, started singing and we each found our parts,” Peg explained. “We just thought we were gonna sing that one time, in her home church, but different people heard us and invited us to sing at their church or at revivals. Then out of town evangelists heard us at the revivals and invited us to come to their church and we started traveling to Florida and Indiana and Ohio, and that’s how it all started.”

In 1957 Ruben Bean started playing guitar for the trio, and he and Peg married two years later. As their girls, Connie and Sheryl, were growing up they traveled with their mom, dad and aunts. Dora and Carol retired from the trio in 1971 so it was a natural move for Connie and Sheryl to fill their aunt’s shoes. “The girls had been singing special duets at our concerts so one day after Dora and Carol told us they were retiring, I heard the girls singing and I went in and added my part and I thought ‘Wow.’ So when Ruben came home we sang for him, started working on the music, and by the end of the year we were taking bookings. The group never stopped. We sold albums from the old group at first and we made our first album, with the new members, in 1972.”

In 1983 there was another change when Sheryl left to fulfill her obligations as a minister’s wife. Peg’s sister, Carol, returned to the group. In 1987 Roger Fortner was hired to play the guitar for the group. In 1999 Connie and Roger’s son, Eli came on stage with the group, quoting scripture and singing from time to time, and then in 2006 Eli joined the group on stage playing rhythm guitar.

The McKameys play about 150 days a year, traveling all over North America from Southern California on up to British Columbia and over to the East Coast, north to New Brunswick and south to Florida. They have had 20 number one singles and in 1999 were honored by their record label, Horizon, for having the most number one hits in the history of Southern Gospel Music. The group has been awarded several different Singing News Fan Awards through the years with Peg being named Favorite Female Vocalist 7 times. “It’s the joy of the Lord and the strong message in the songs they hear,” Peg says. “We try to have fresh songs and new encounters with the Lord so we can pass them along to those in need of it.”

In March of 2009 another change in personnel came to the group. Peg’s sister, Carol Woodard, retired from the road after 26 years of traveling and singing. Carol’s husband retired and Carol wanted to spend time with him and their grandchildren. Sheryl Farris, Peg and Ruben’s youngest daughter, returned to the group to fill Carol’s position.

Since 1954 the quality of The McKameys has always been there. The harmonies, the songs and the love of the message and for the people it reaches has never wavered. Fans can feel it emanate from the stage as the group breaks into song, because nothing can take the place of sincerity when it comes to delivering the Gospel to the people. 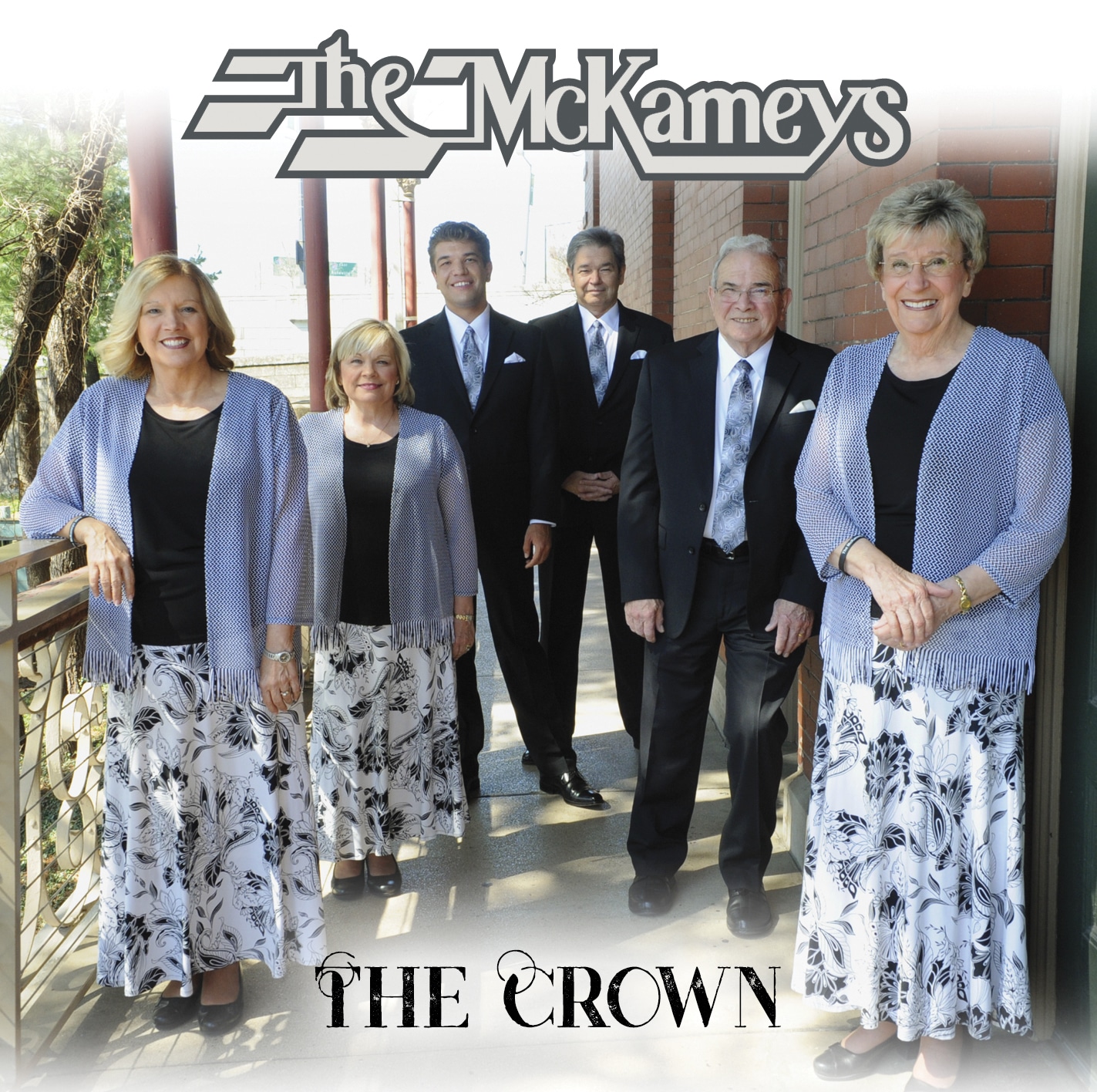 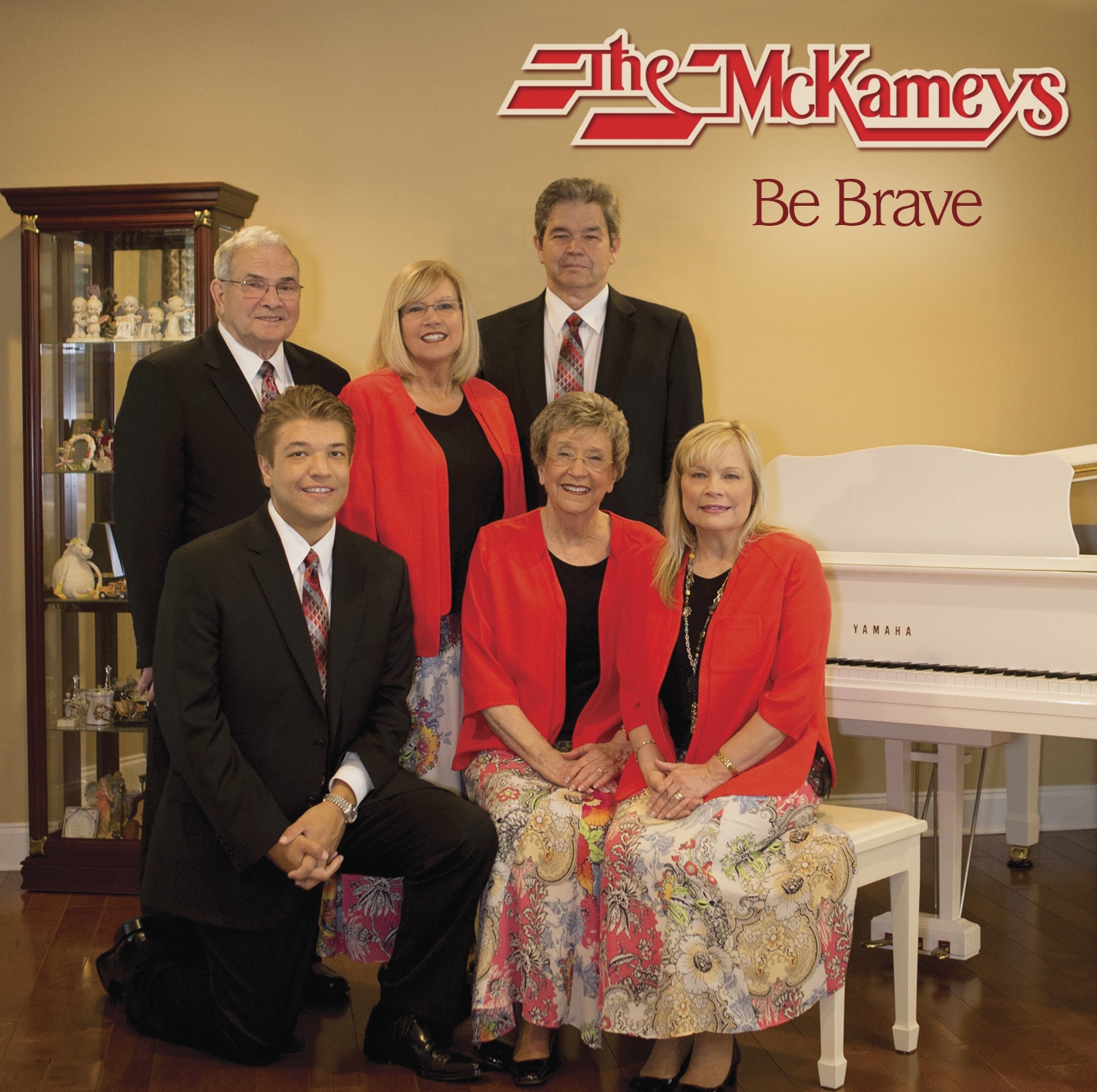 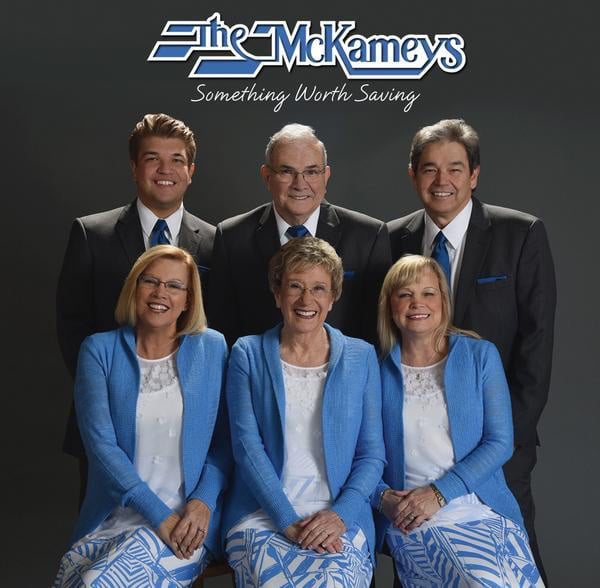 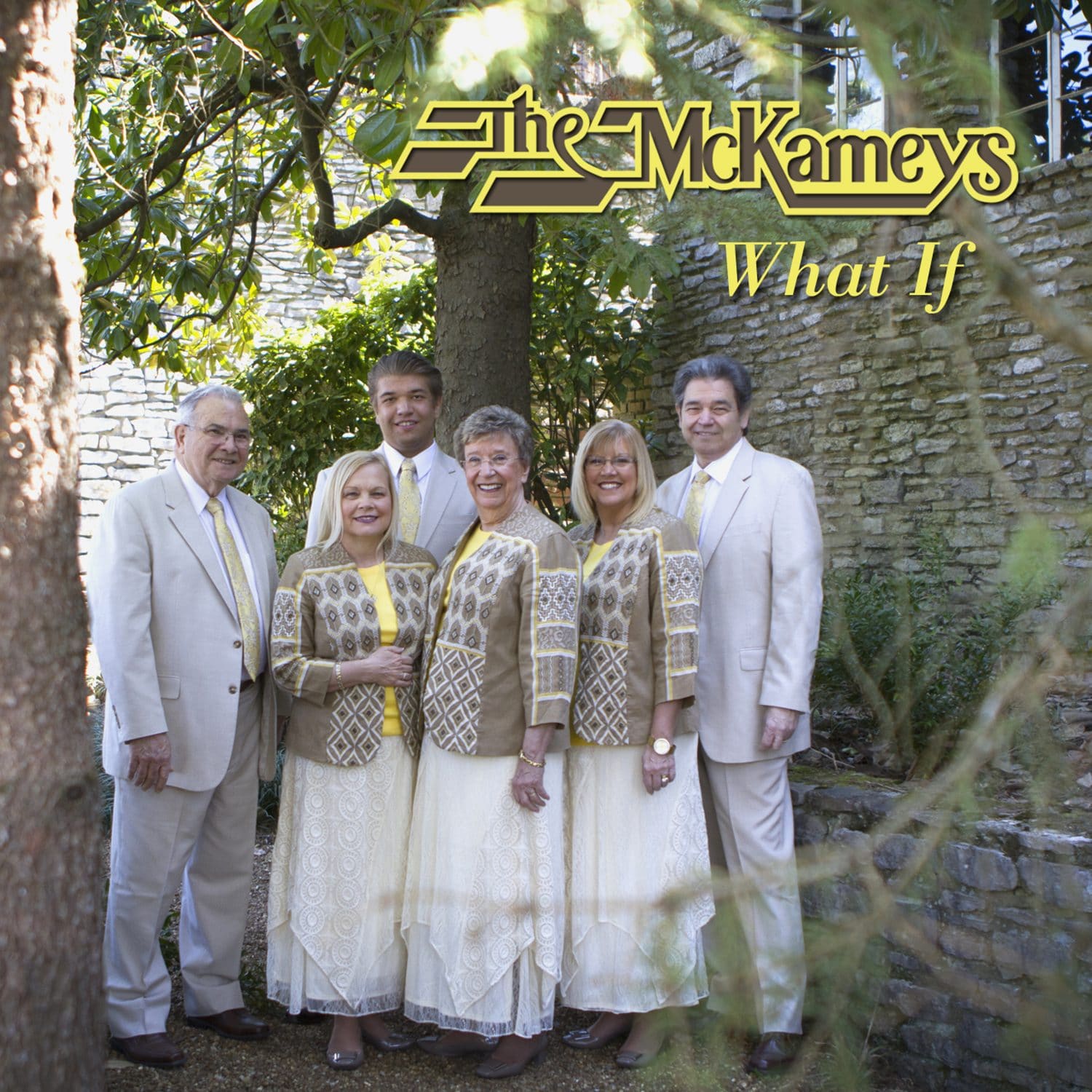 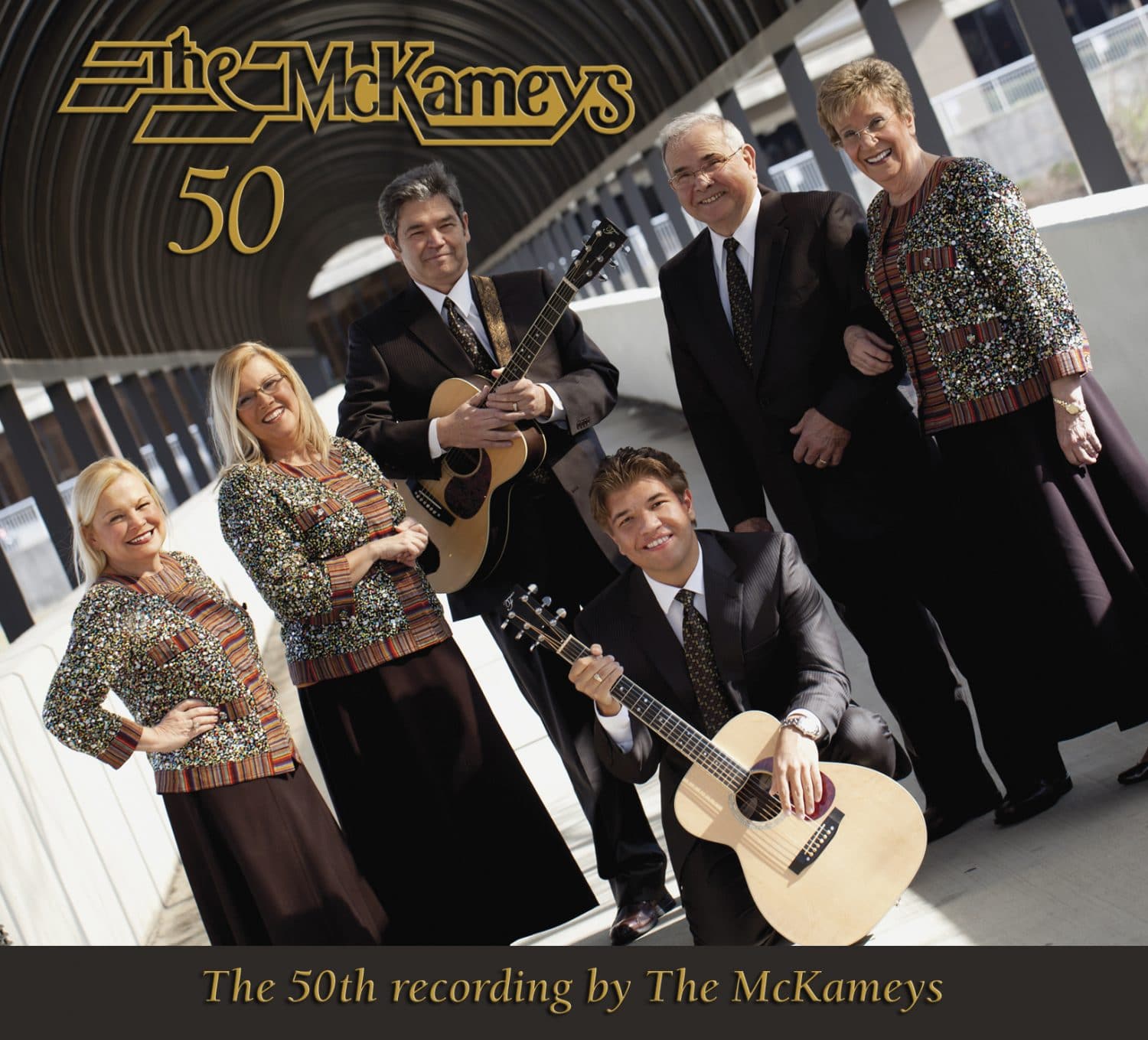 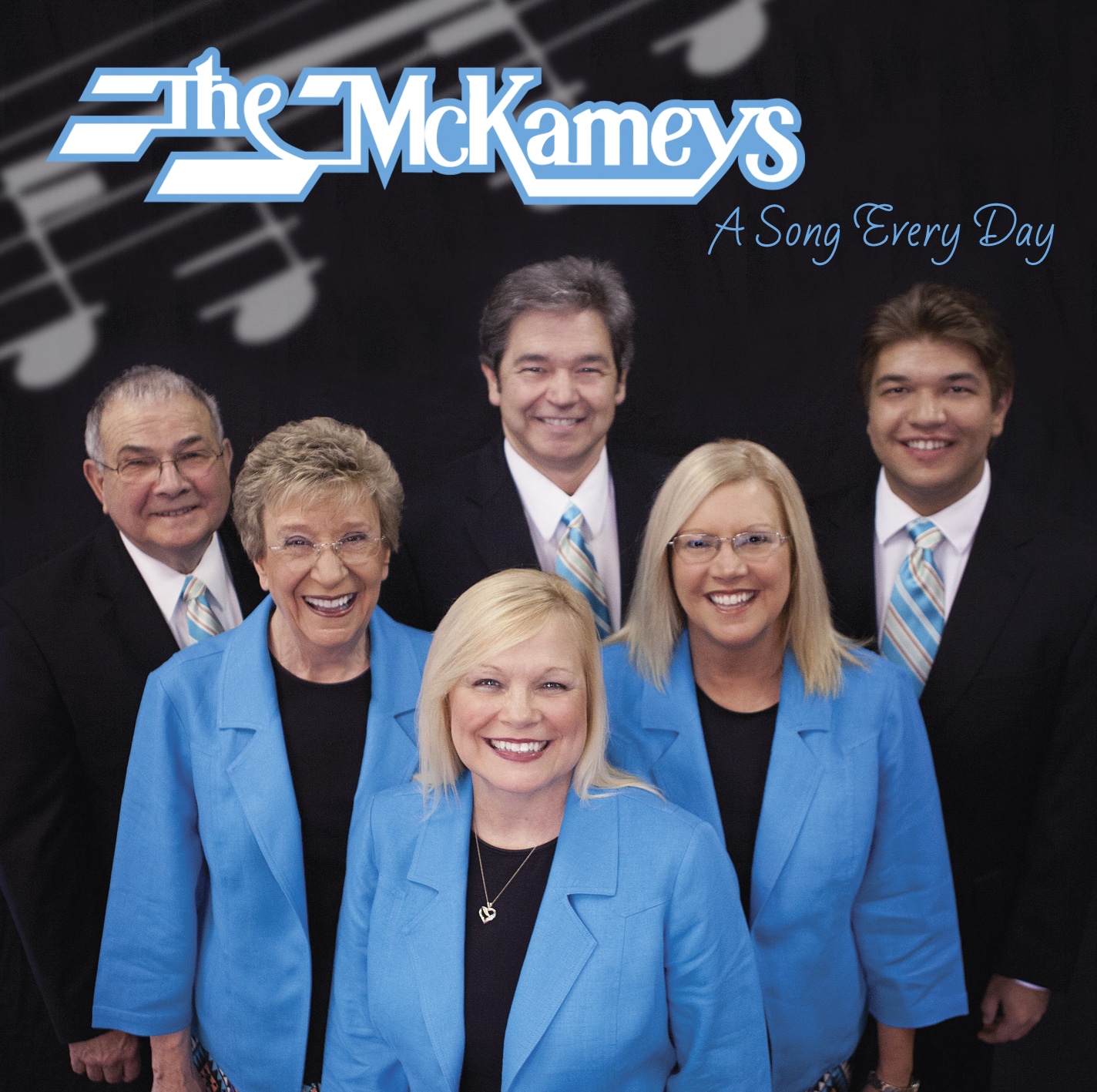 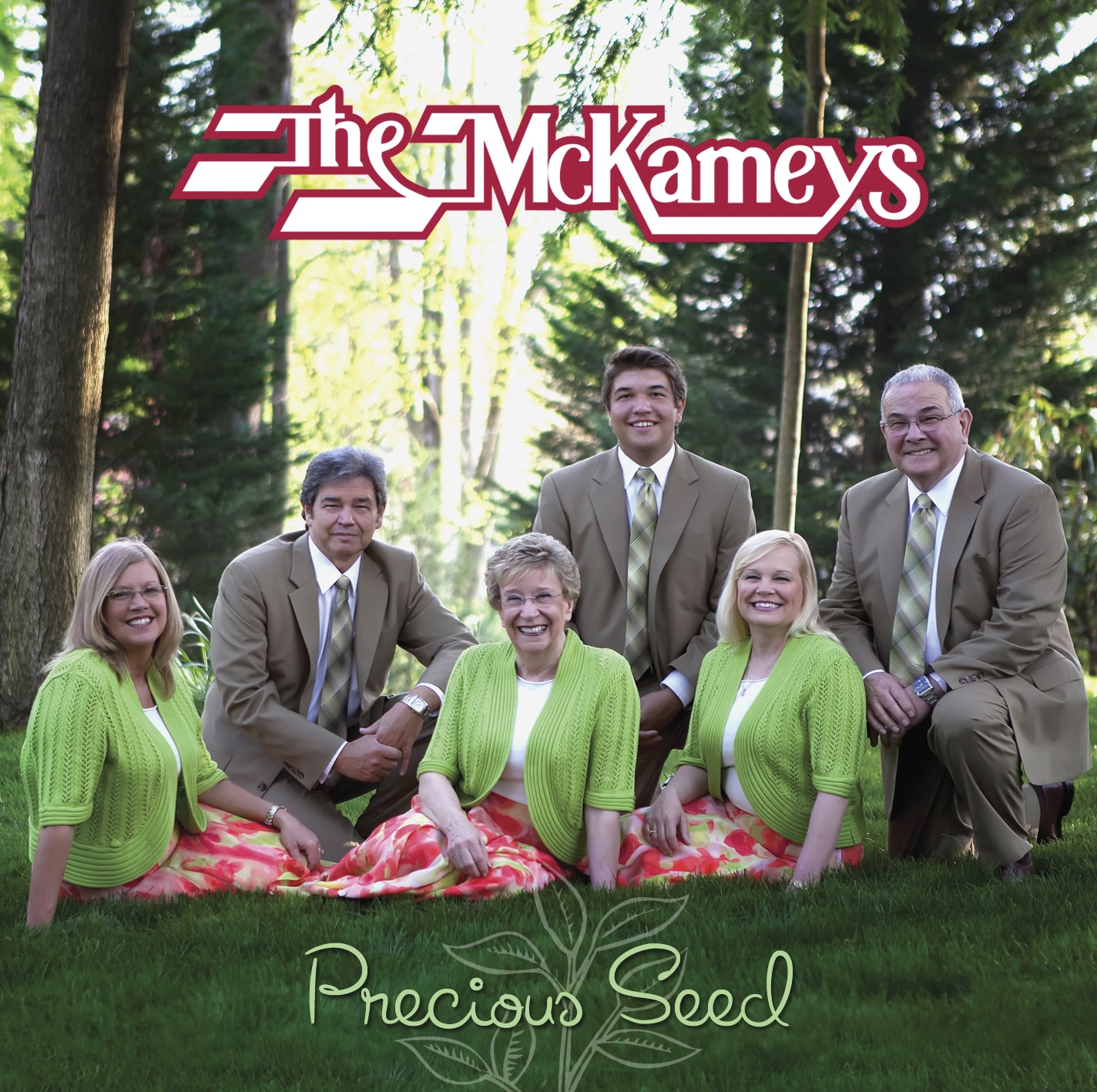 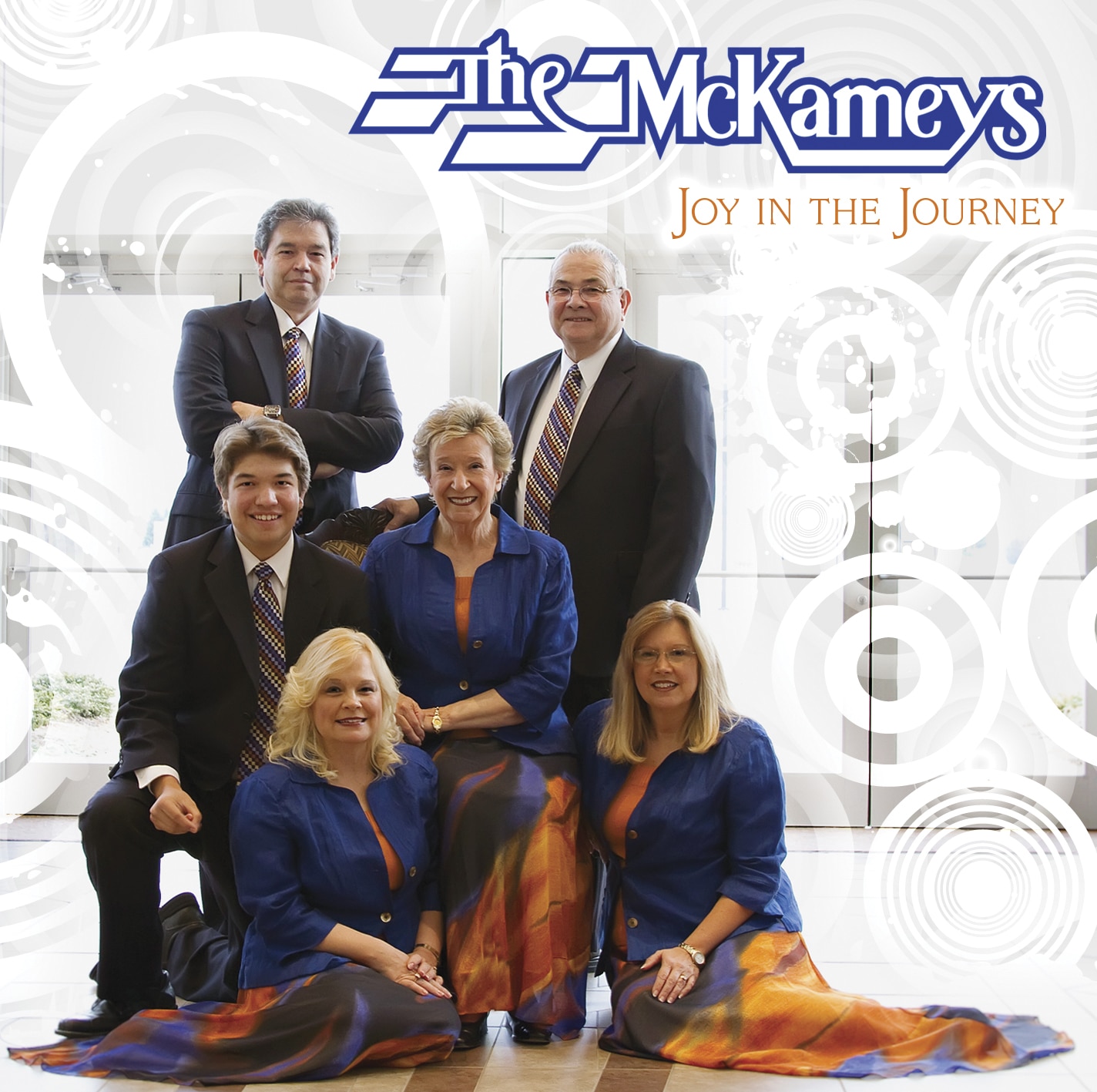 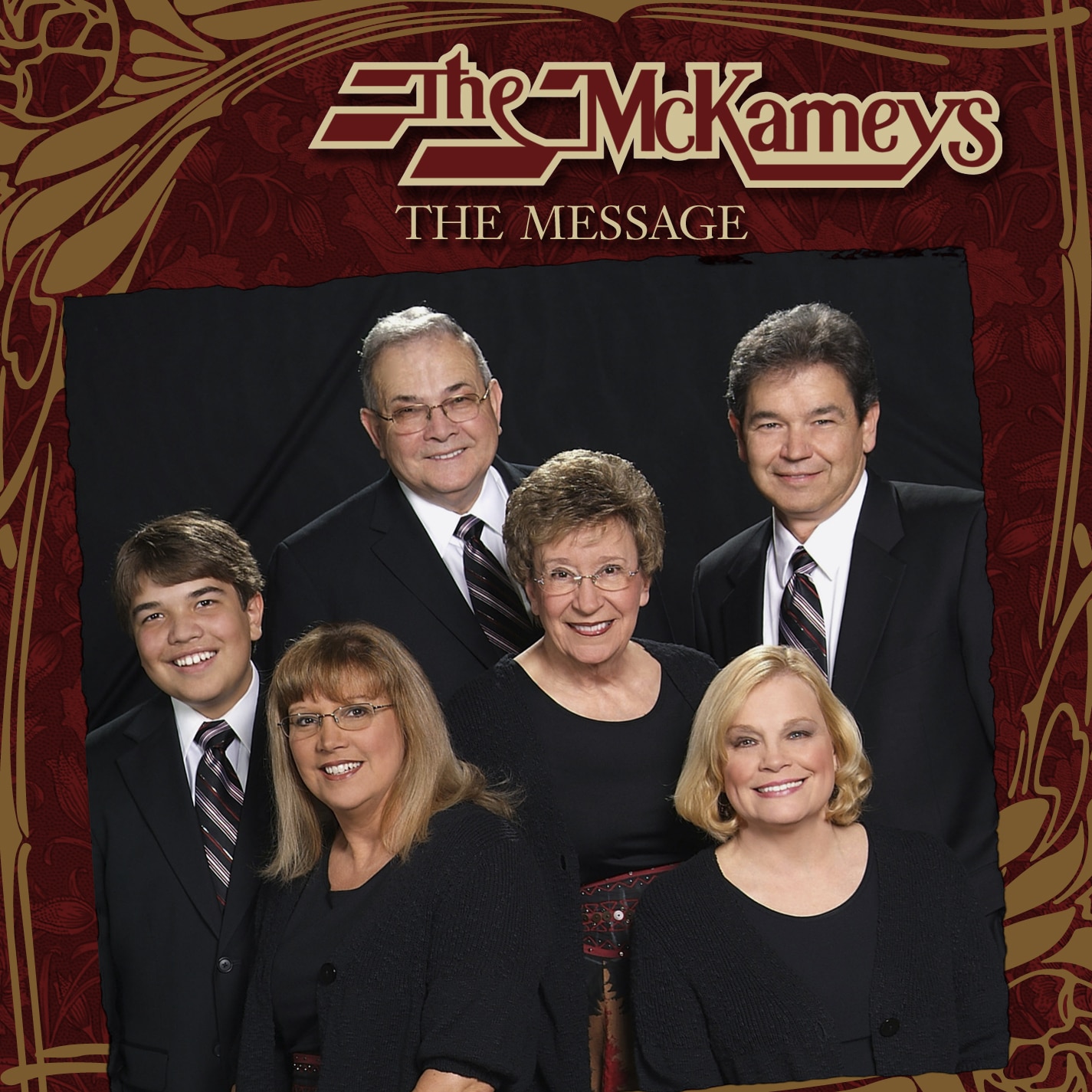 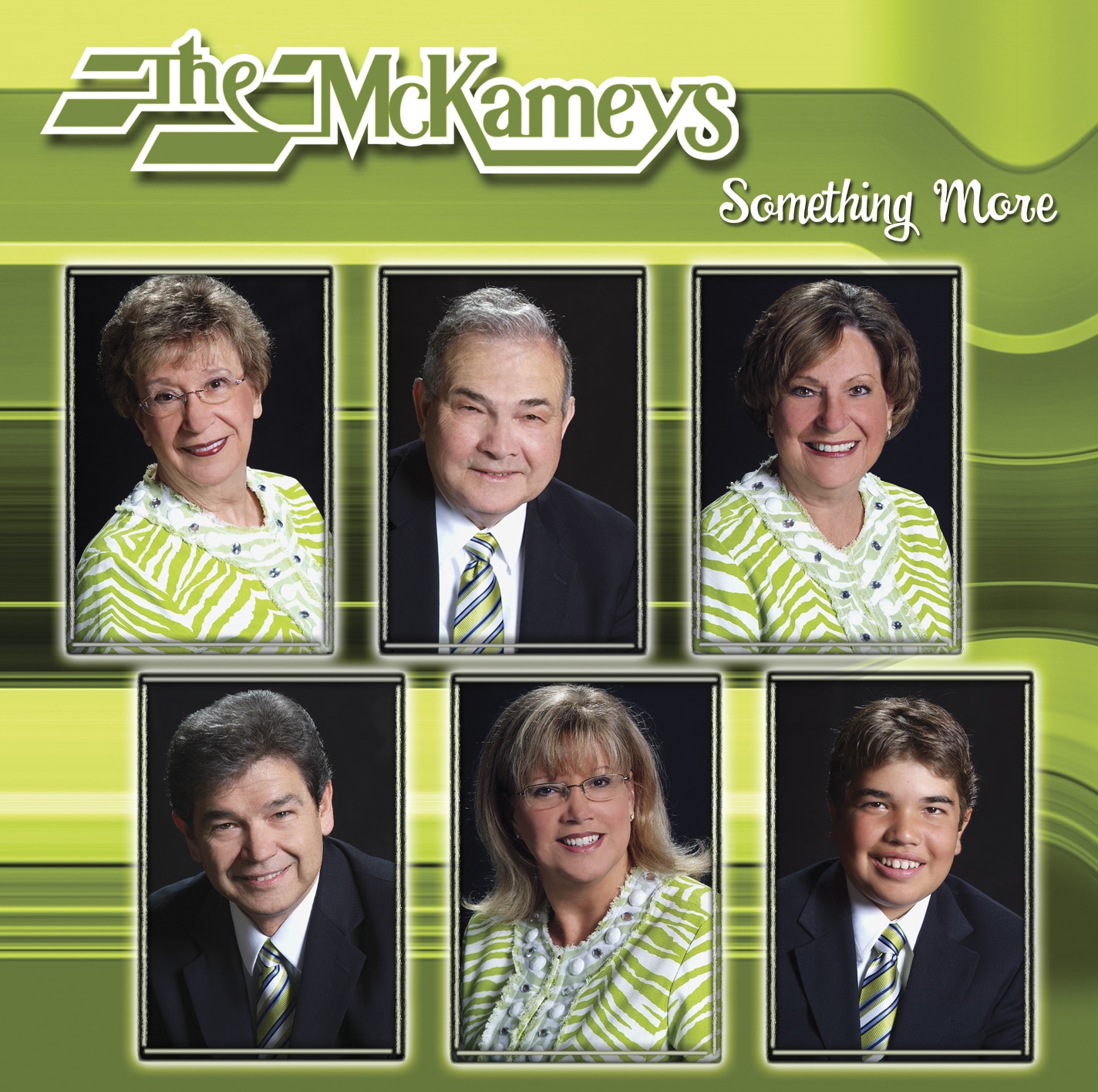 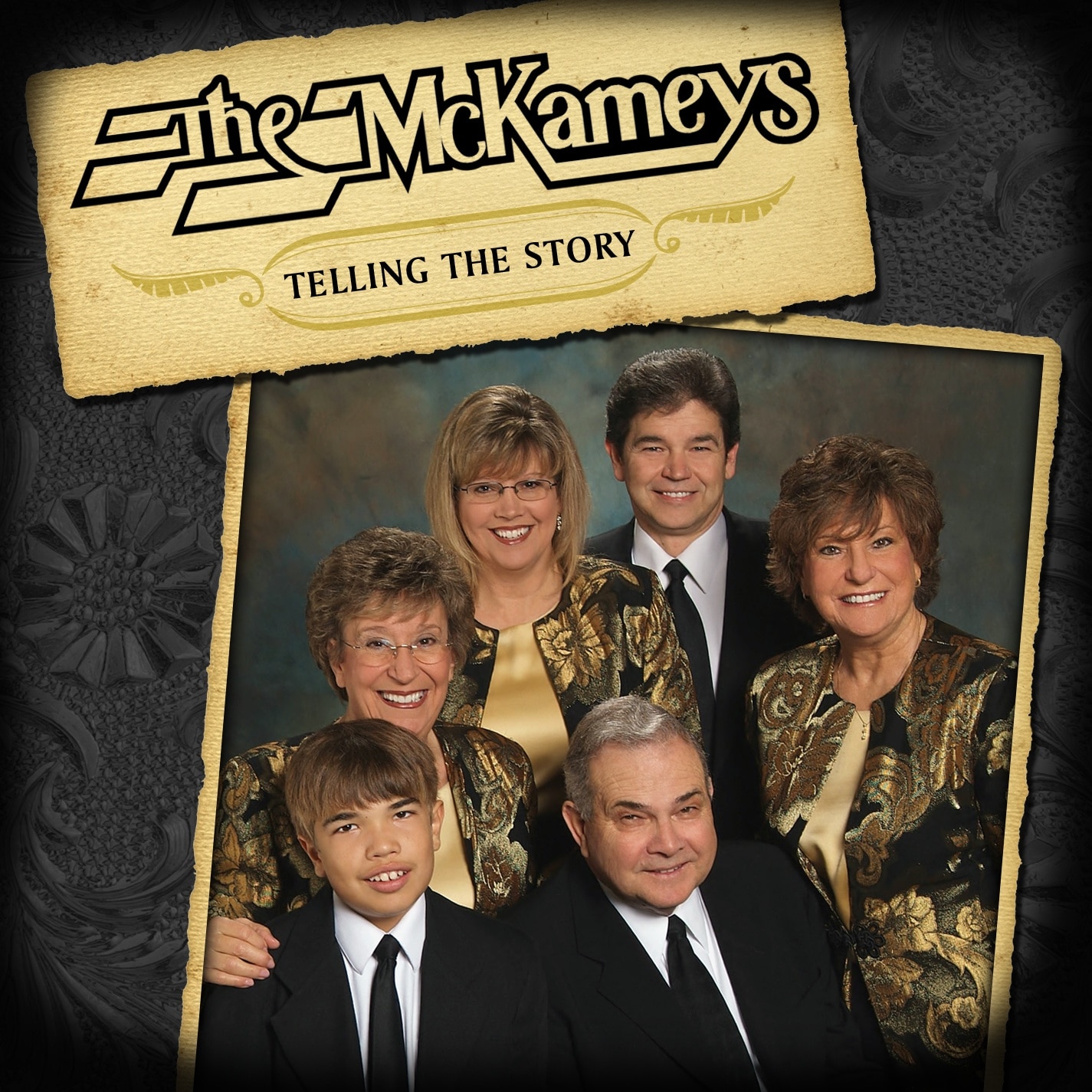 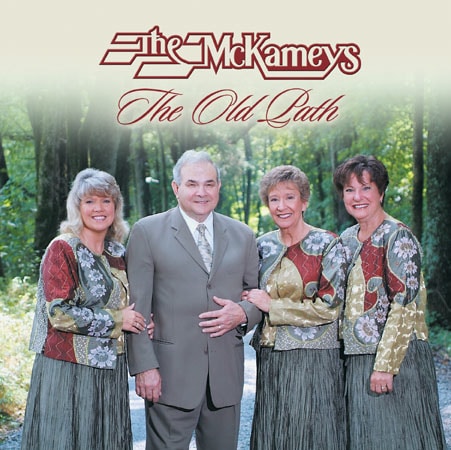 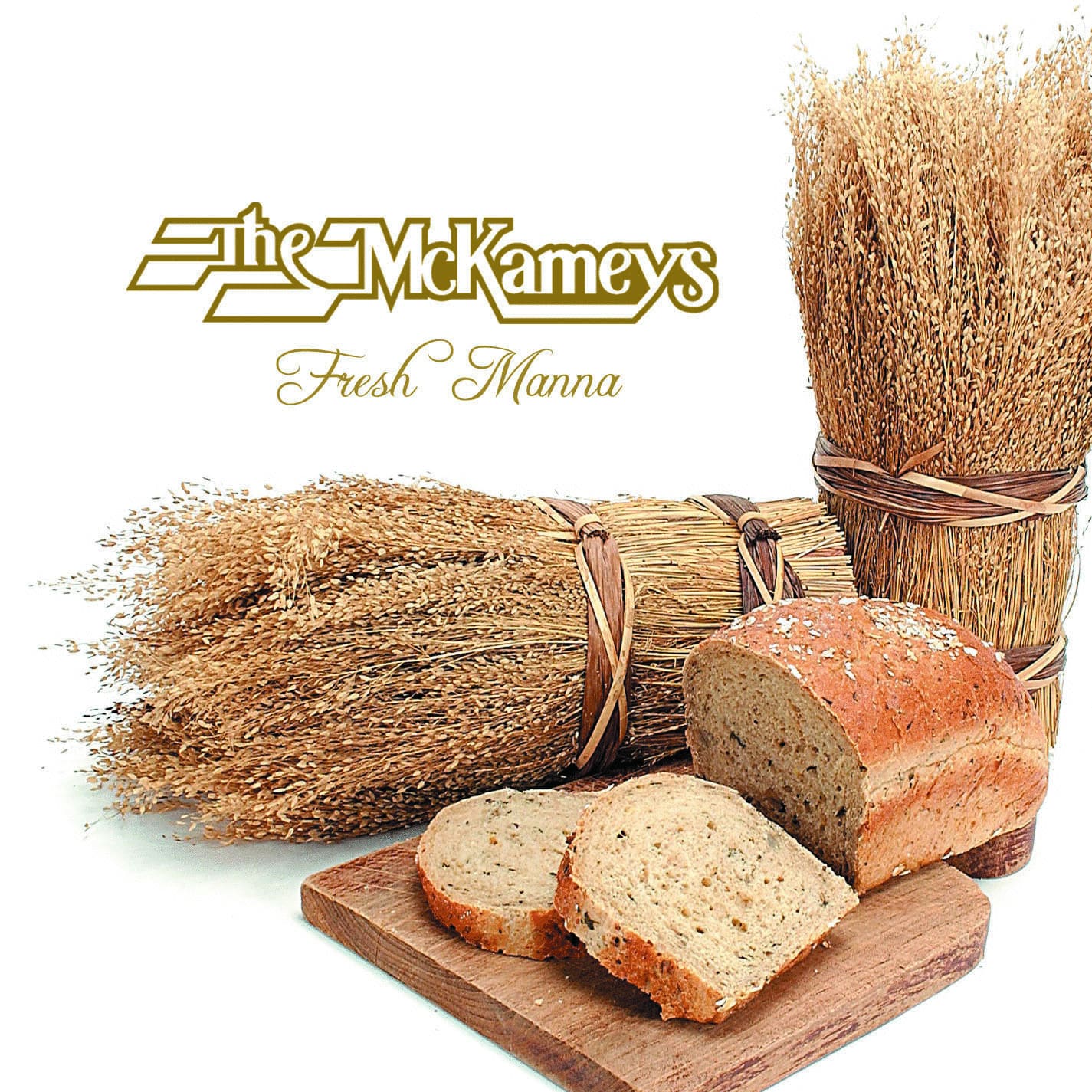 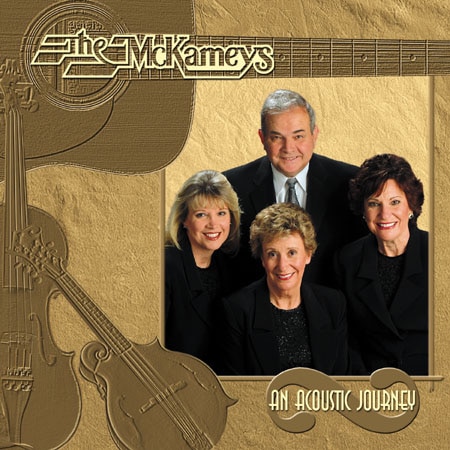 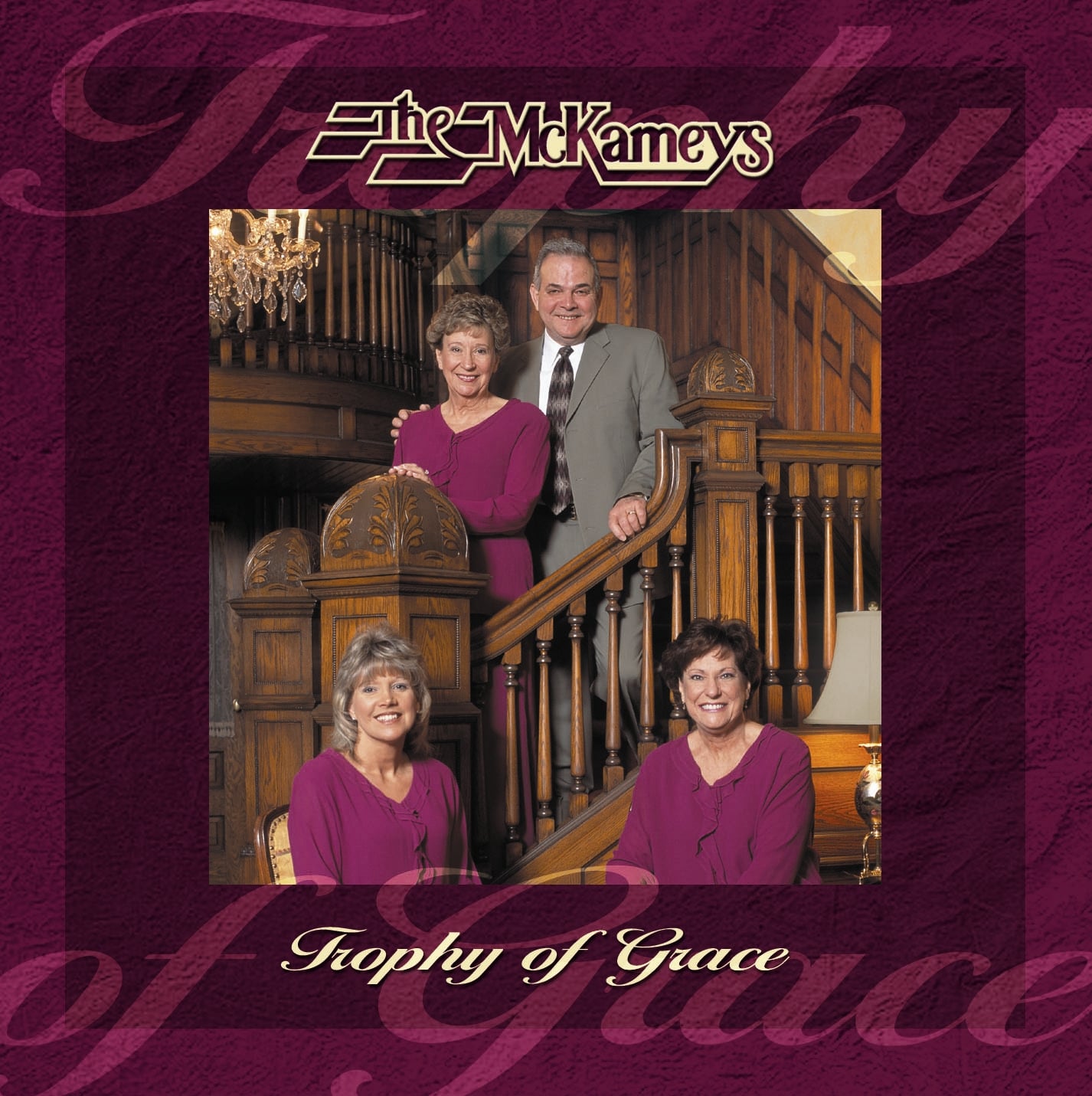 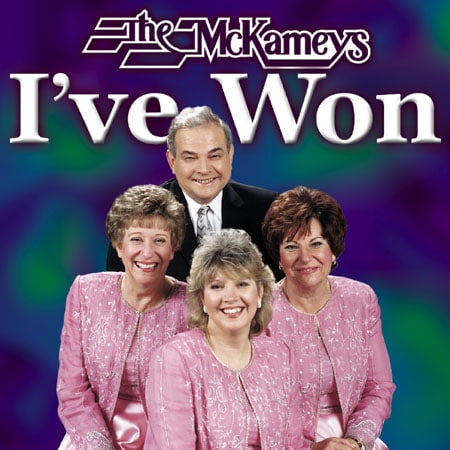 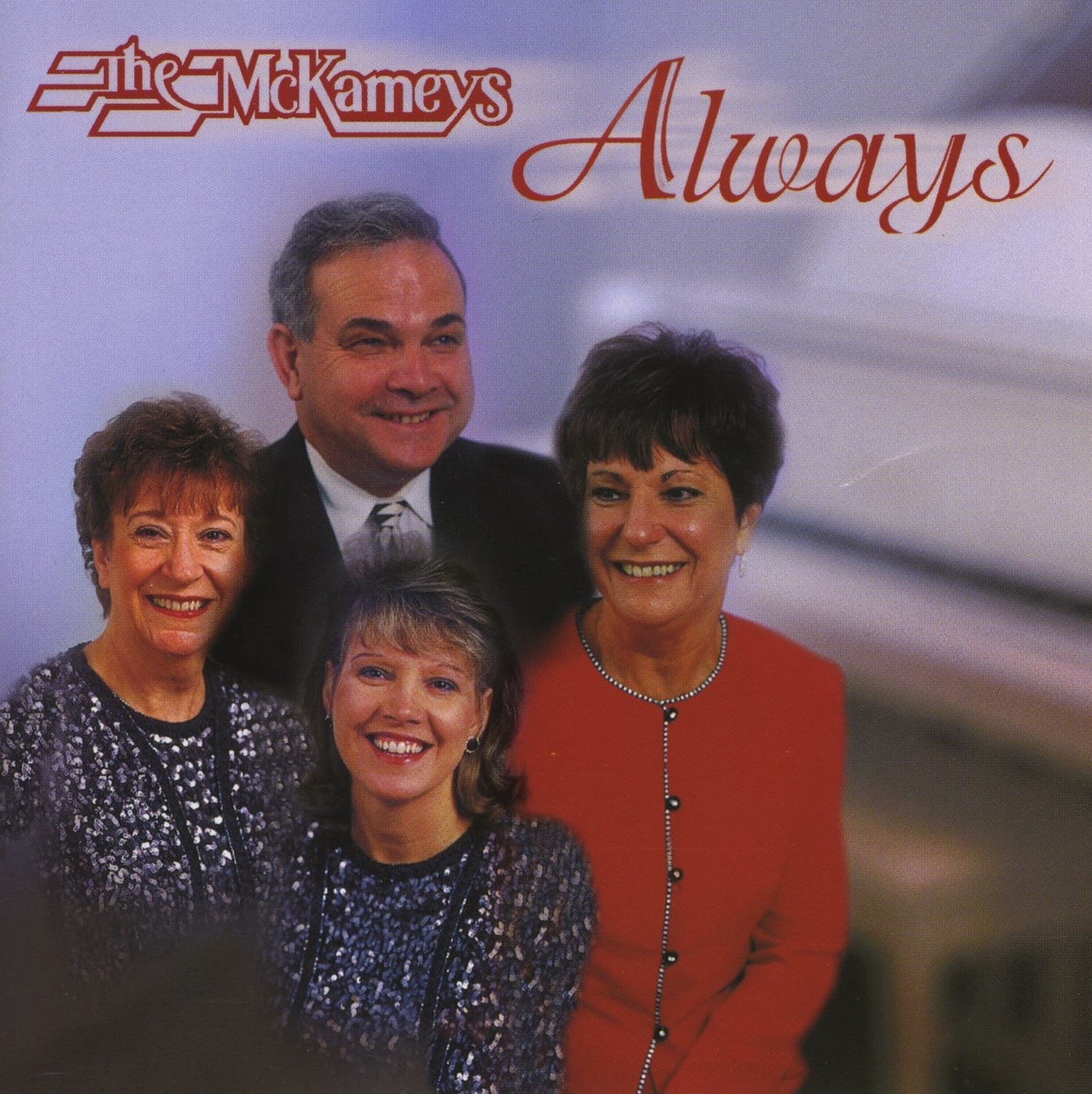 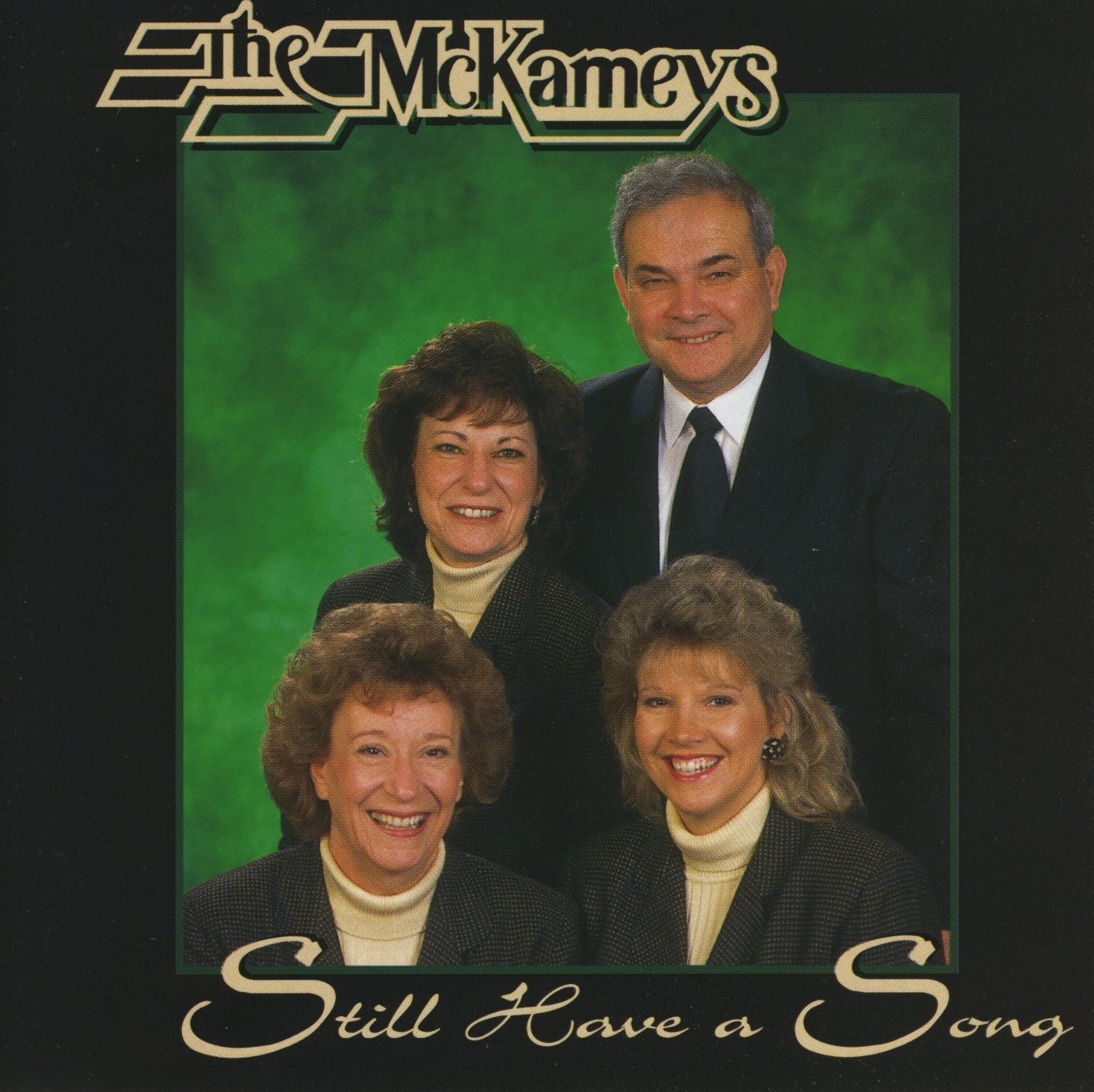 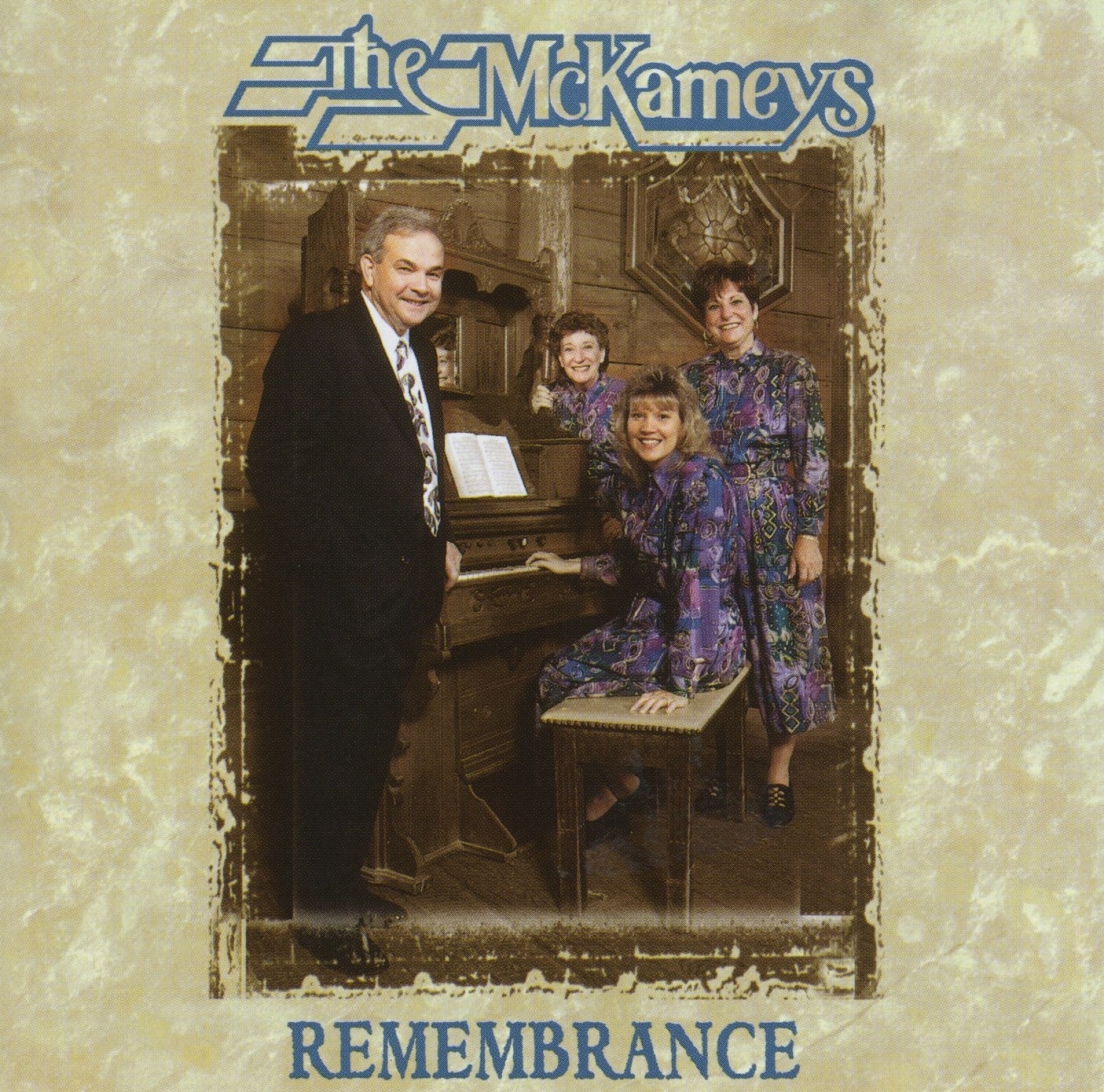 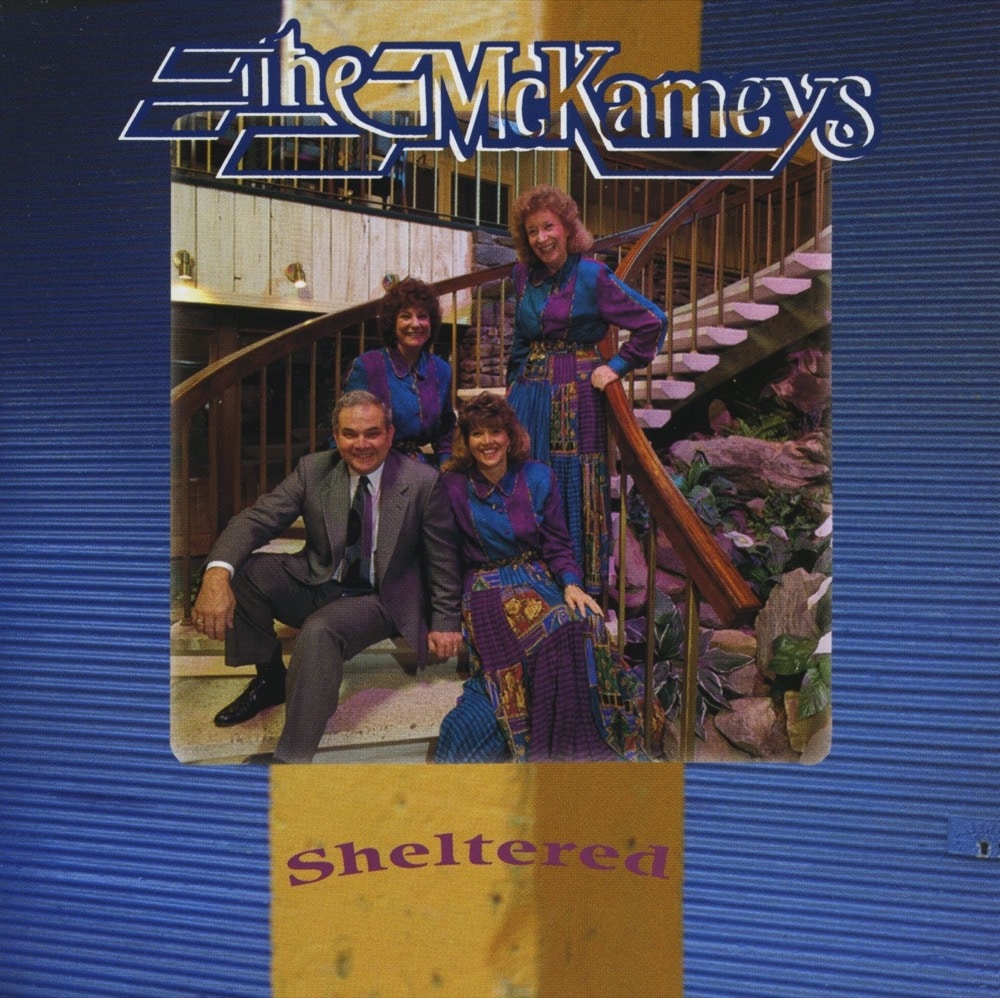 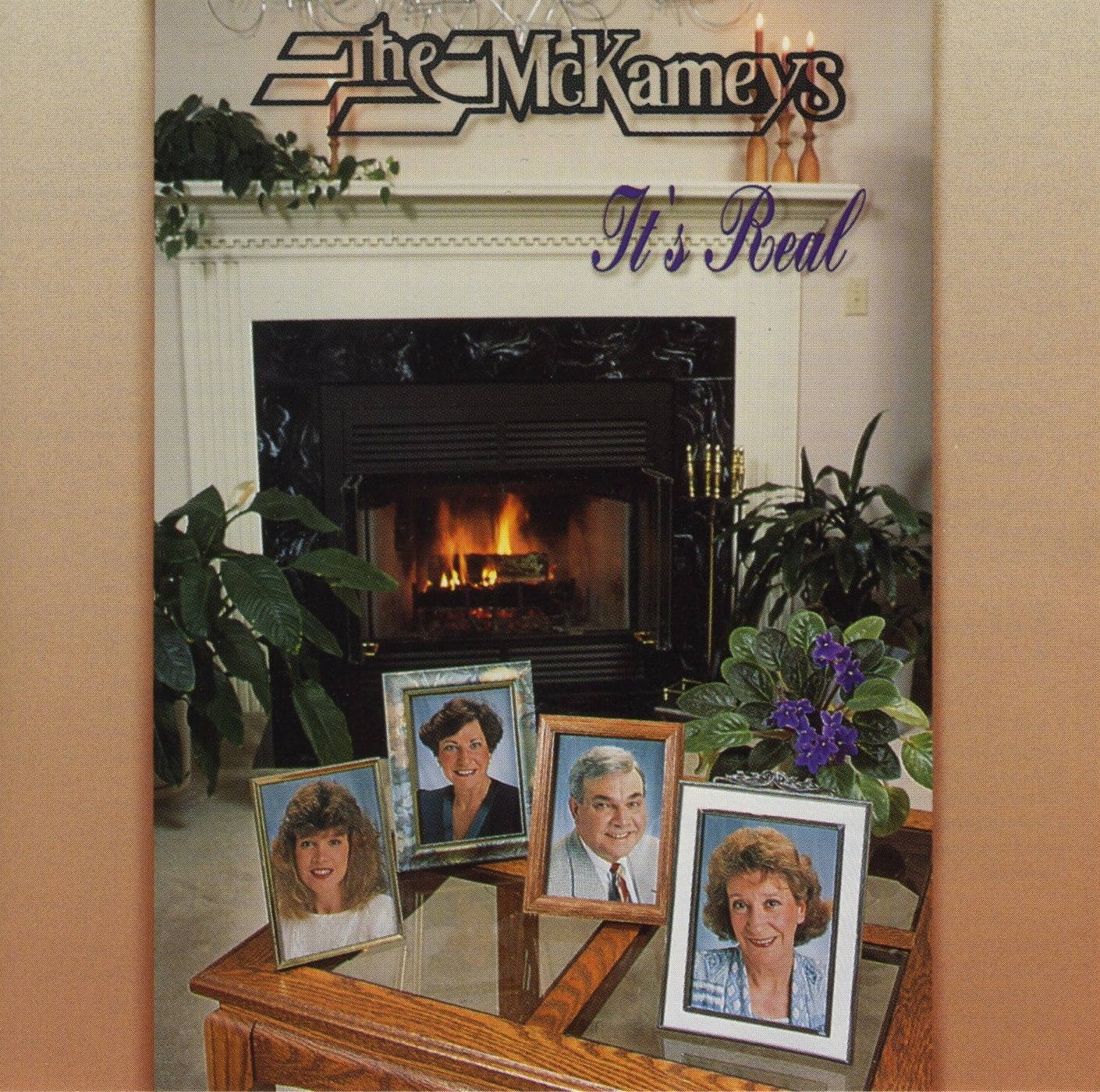 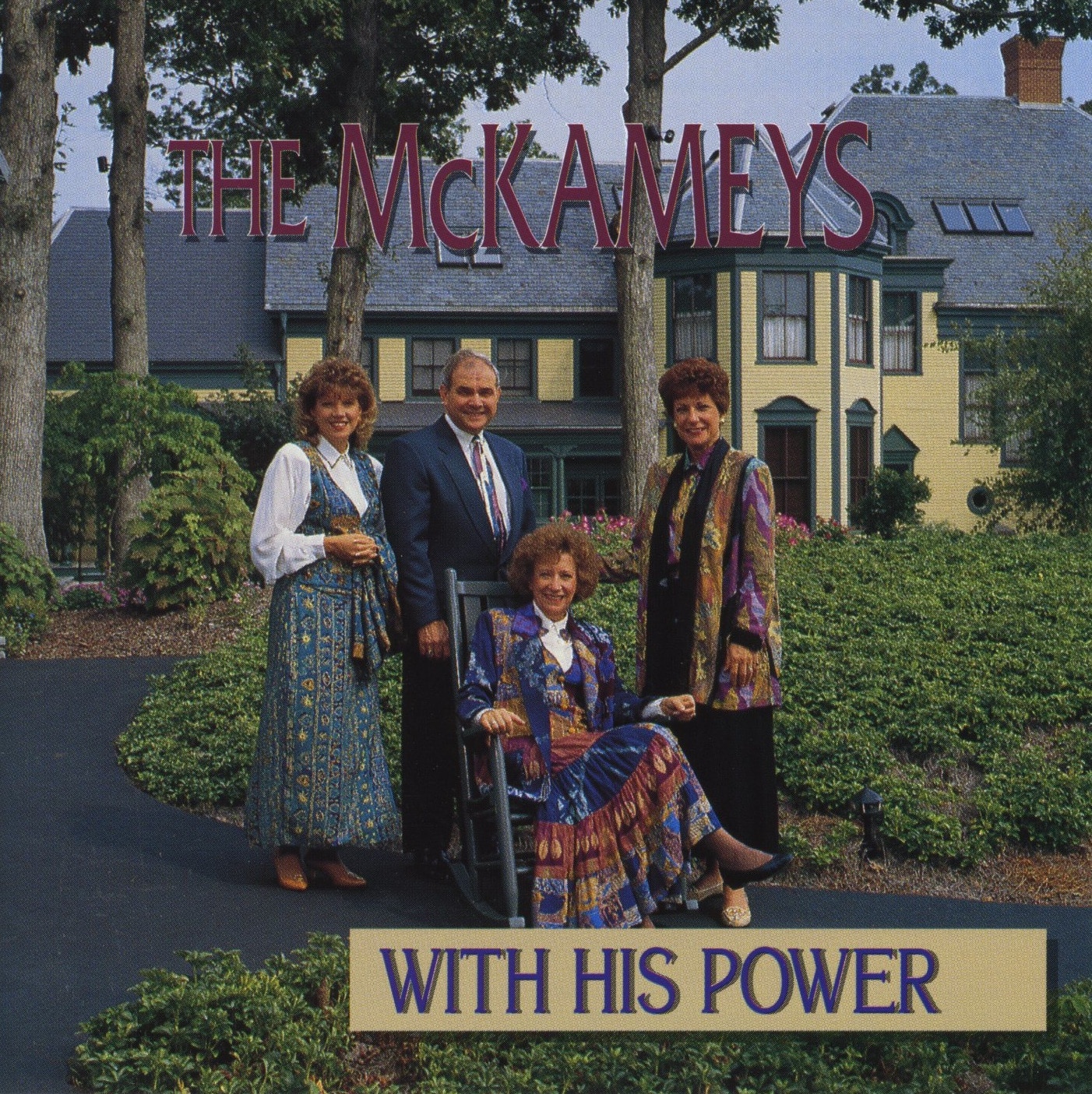 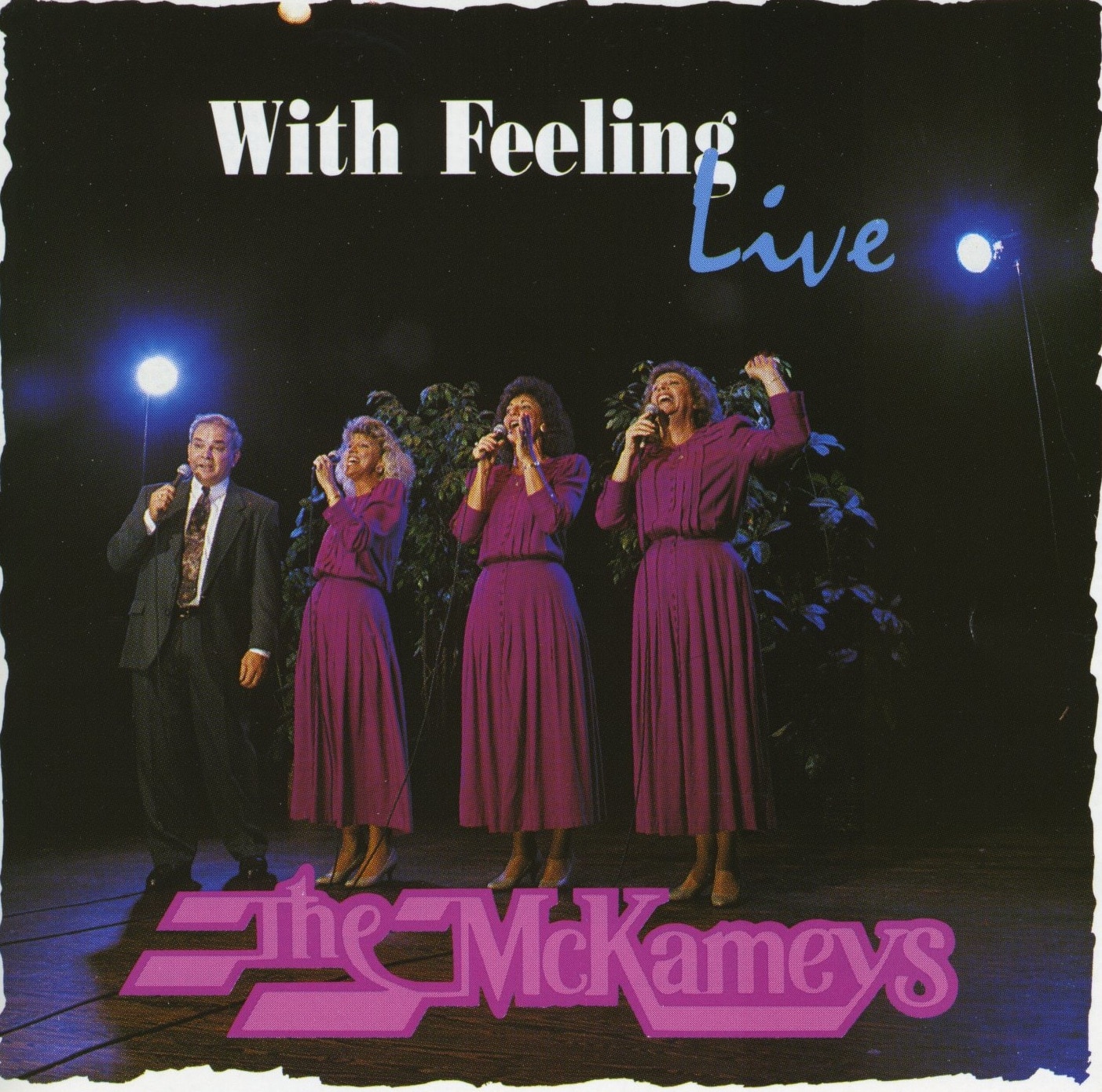