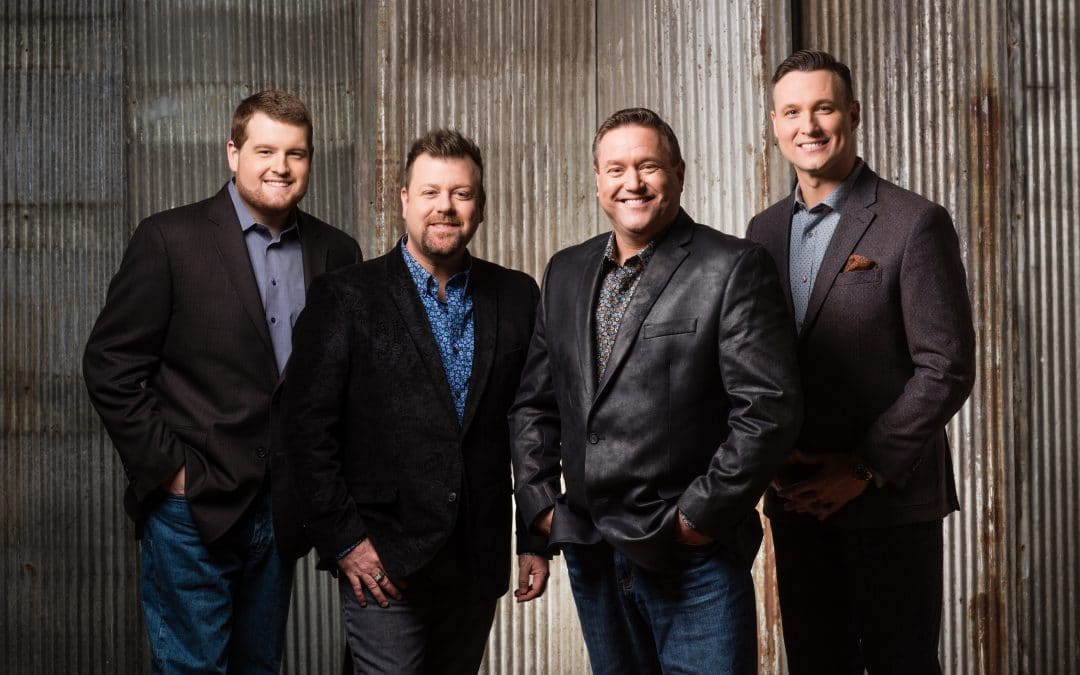 With loads of enthusiasm and ministry experience, The Old Paths Quartet materialized out of Atlanta, Georgia to become one of the most influential, trend-setting Christian groups in Southern Gospel.

After taking some time off in 2016, the quartet made the announcement in January 2017 to return to the road with the lineup of Tim Rackley (lead), Douglas Roark (baritone), Daniel Ashmore (bass) and the addition of Steve Ladd (tenor).

Upon signing with Crossroads Music’s Sonlite Records in 2012, The Old Paths Quartet wasted little time in perfecting their craft. They immediately released “Right Now”, a rapid paced project featuring exquisite vocals and propulsive, non-linear Christian songs with powerful messages. Though their previous project, “Wonderful Life” introduced such charting songs like the ever popular “The I of the Storm”; the “Right Now” project would be the album to define and propel The Old Paths Quartet to greater prominence, garnering two number 1 songs, “Battlestand” and “God’s Great” in a record breaking 6 months span. 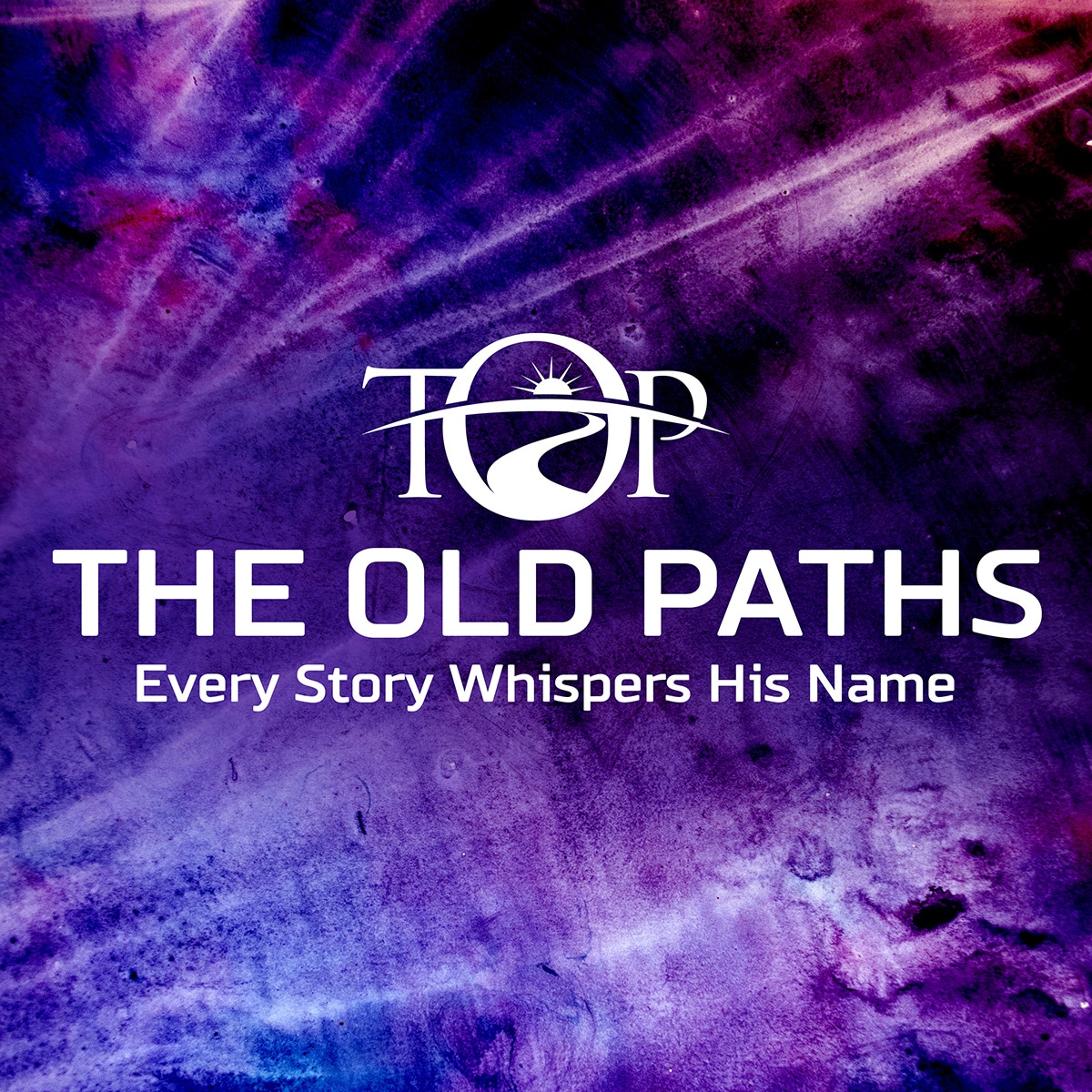 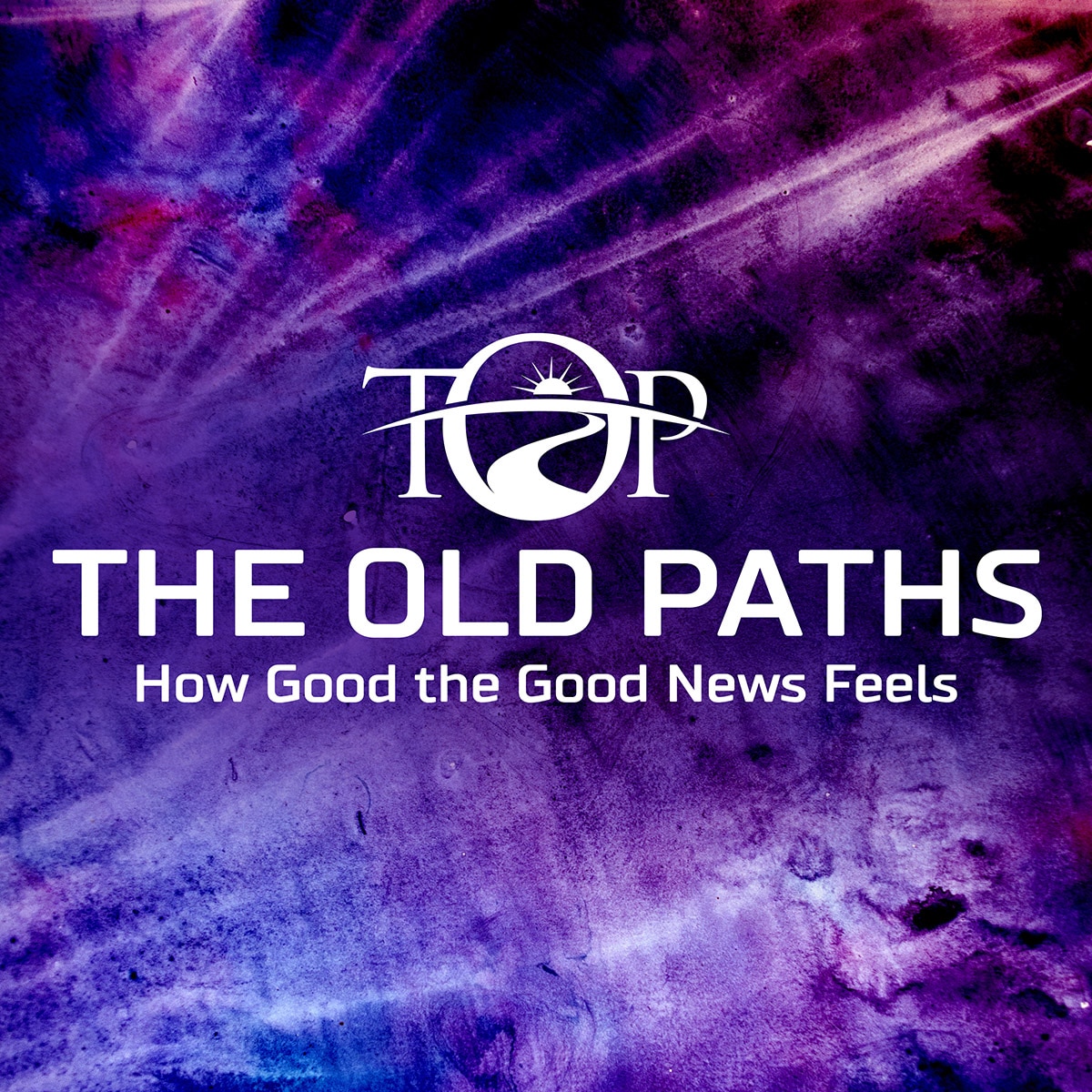 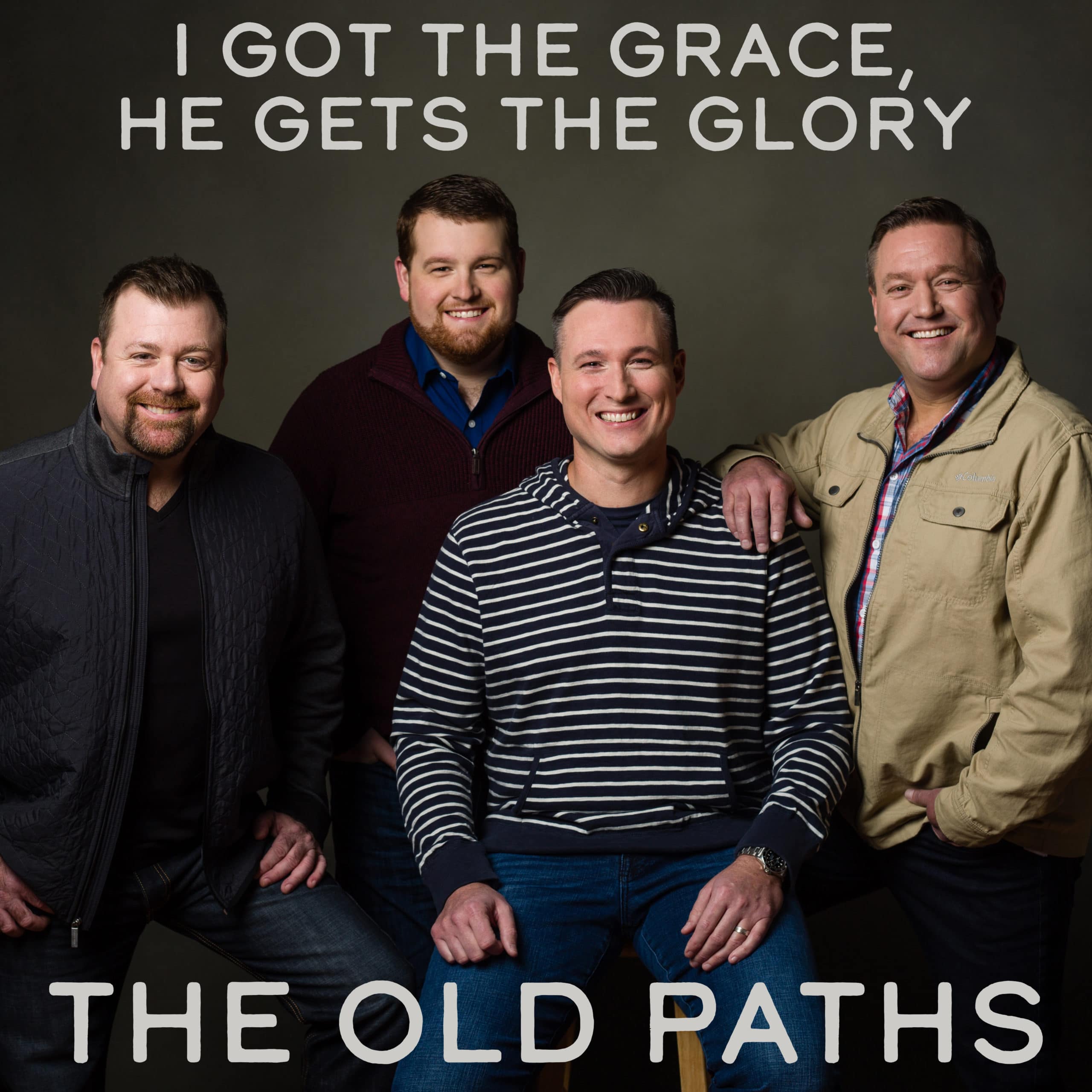 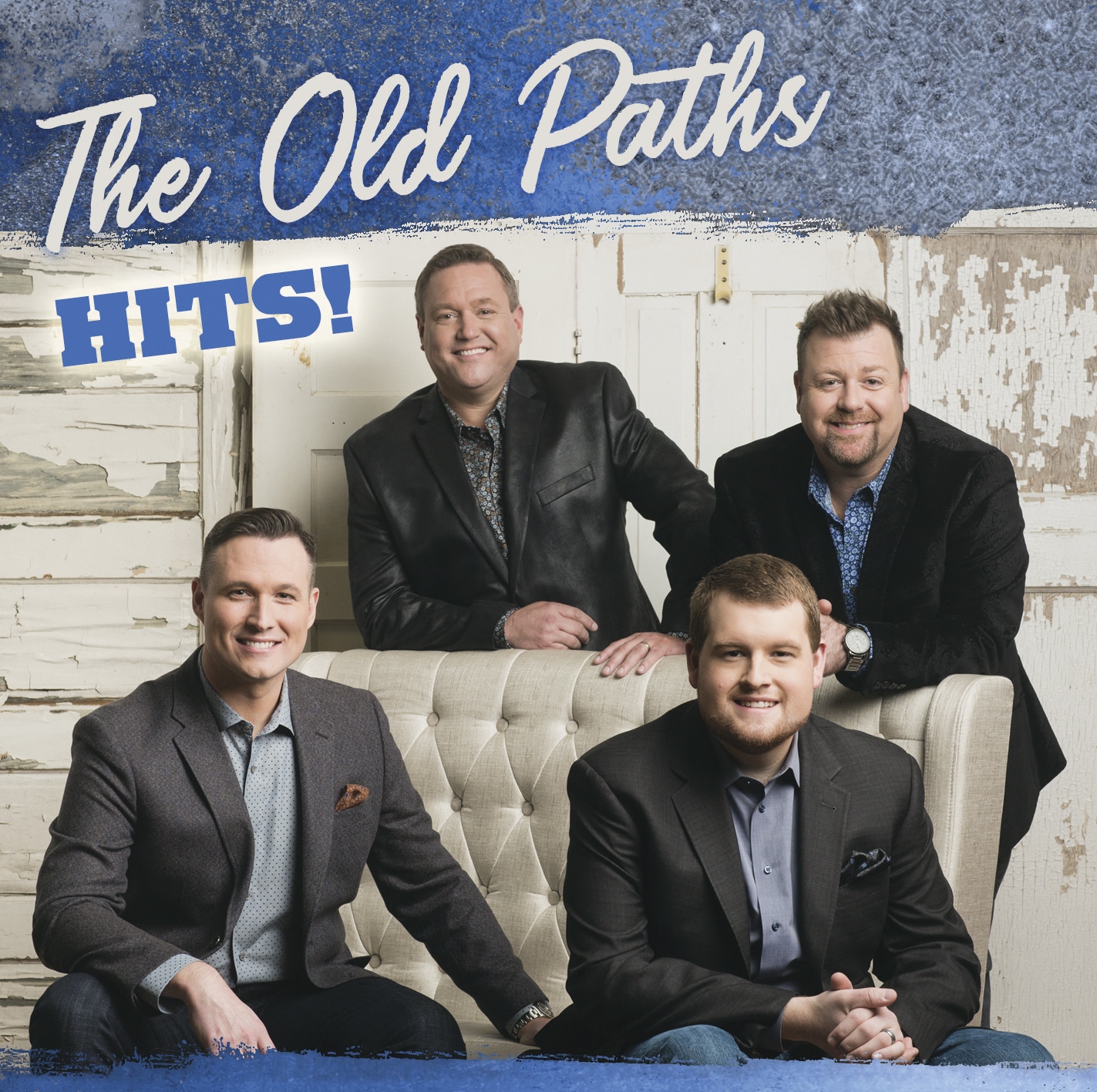 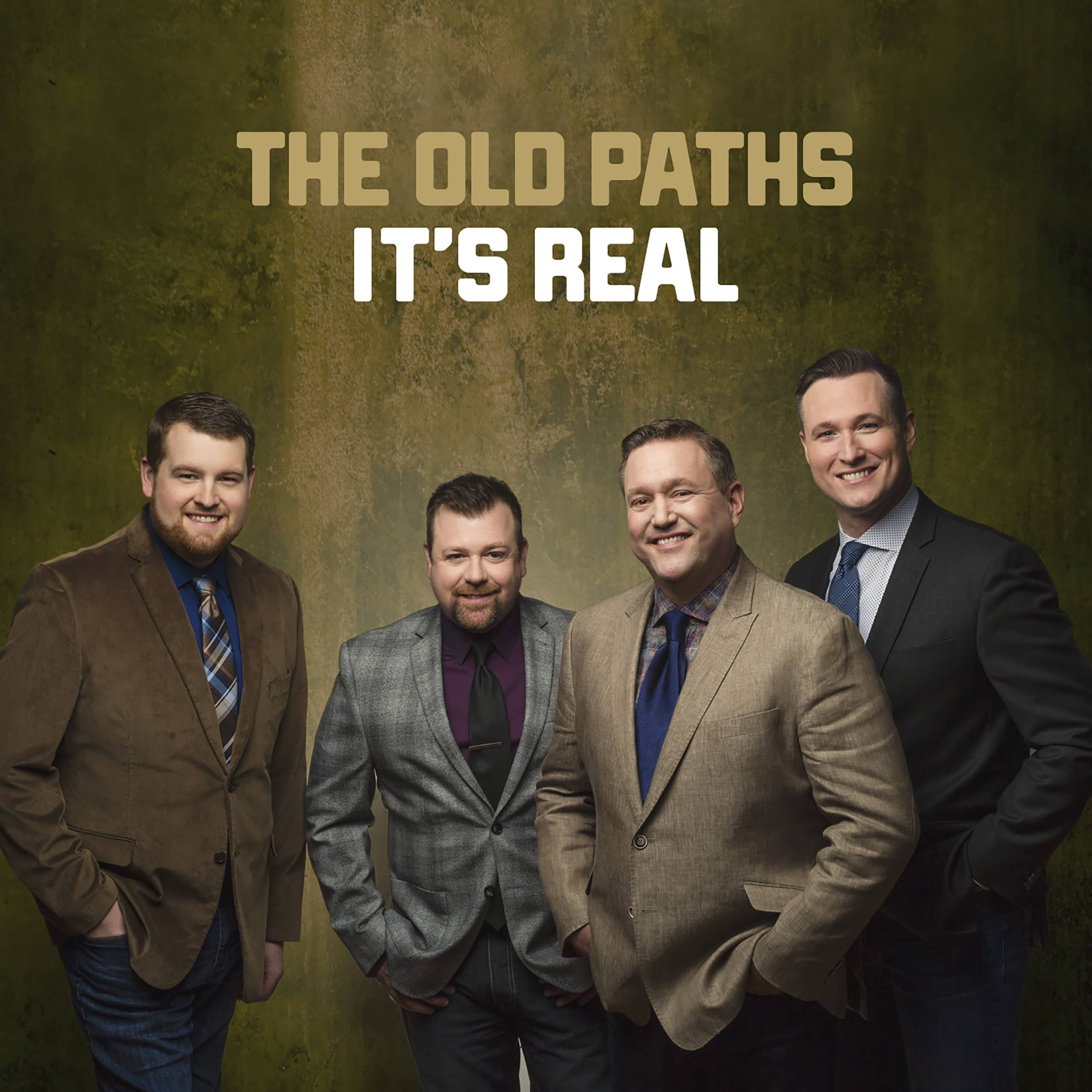 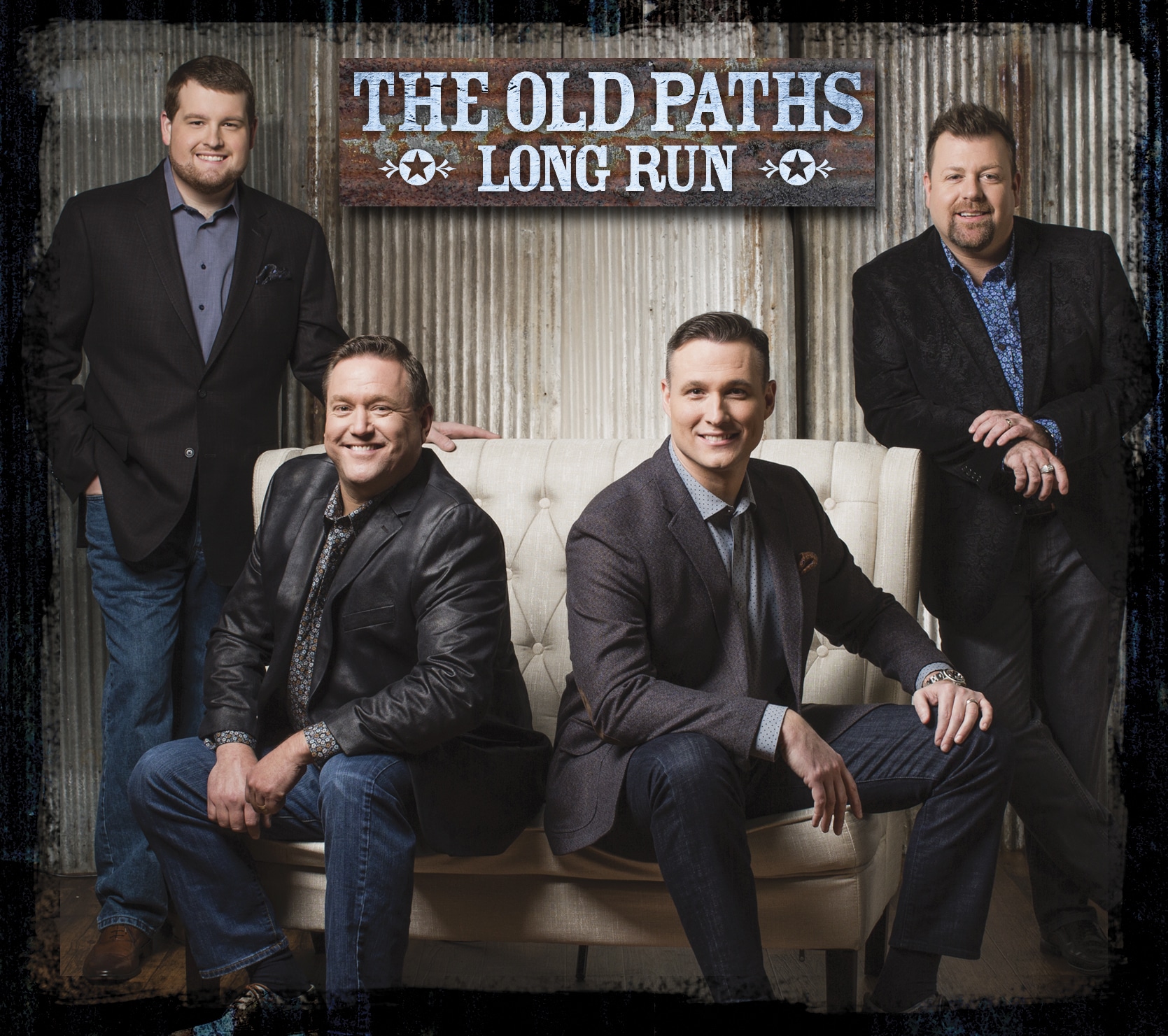 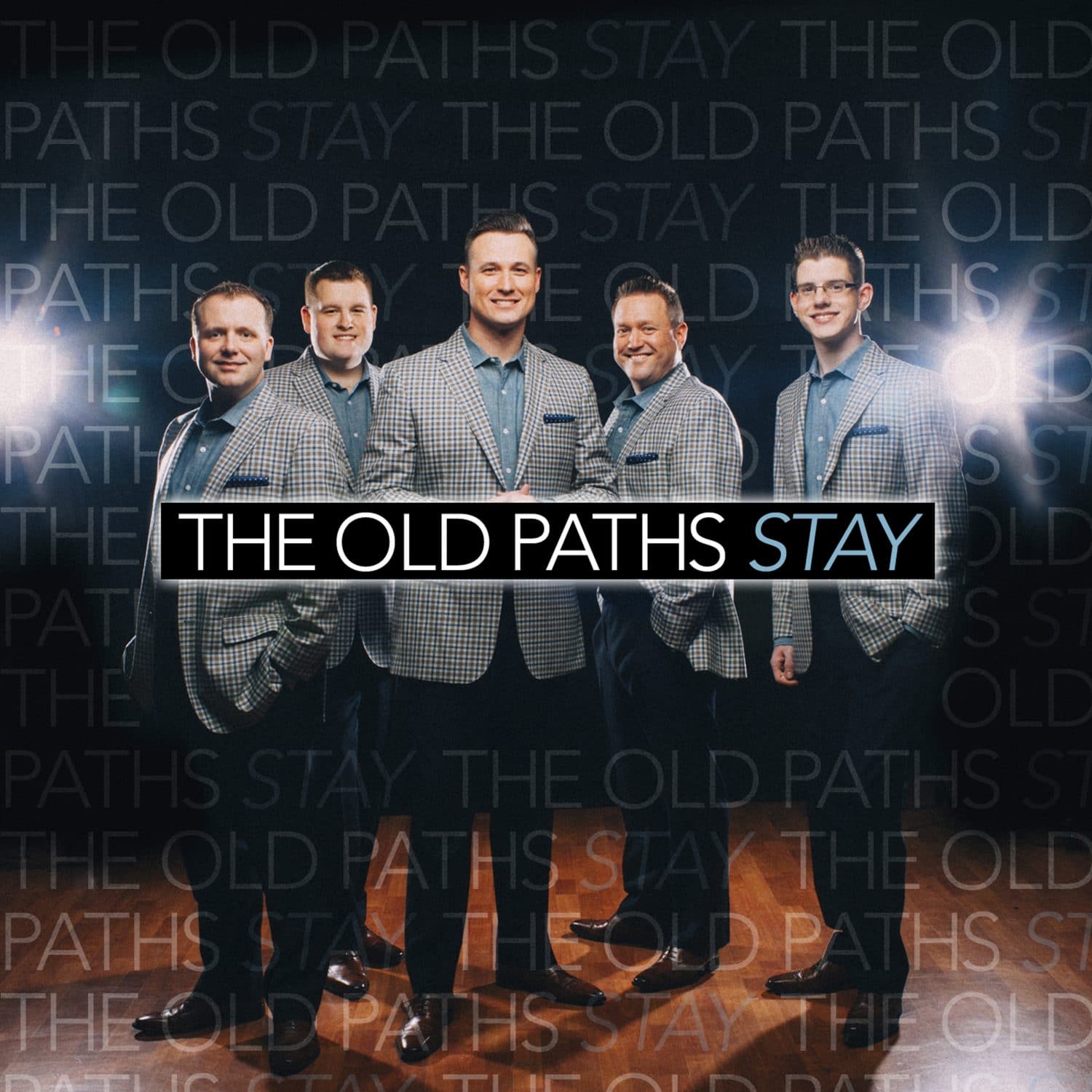 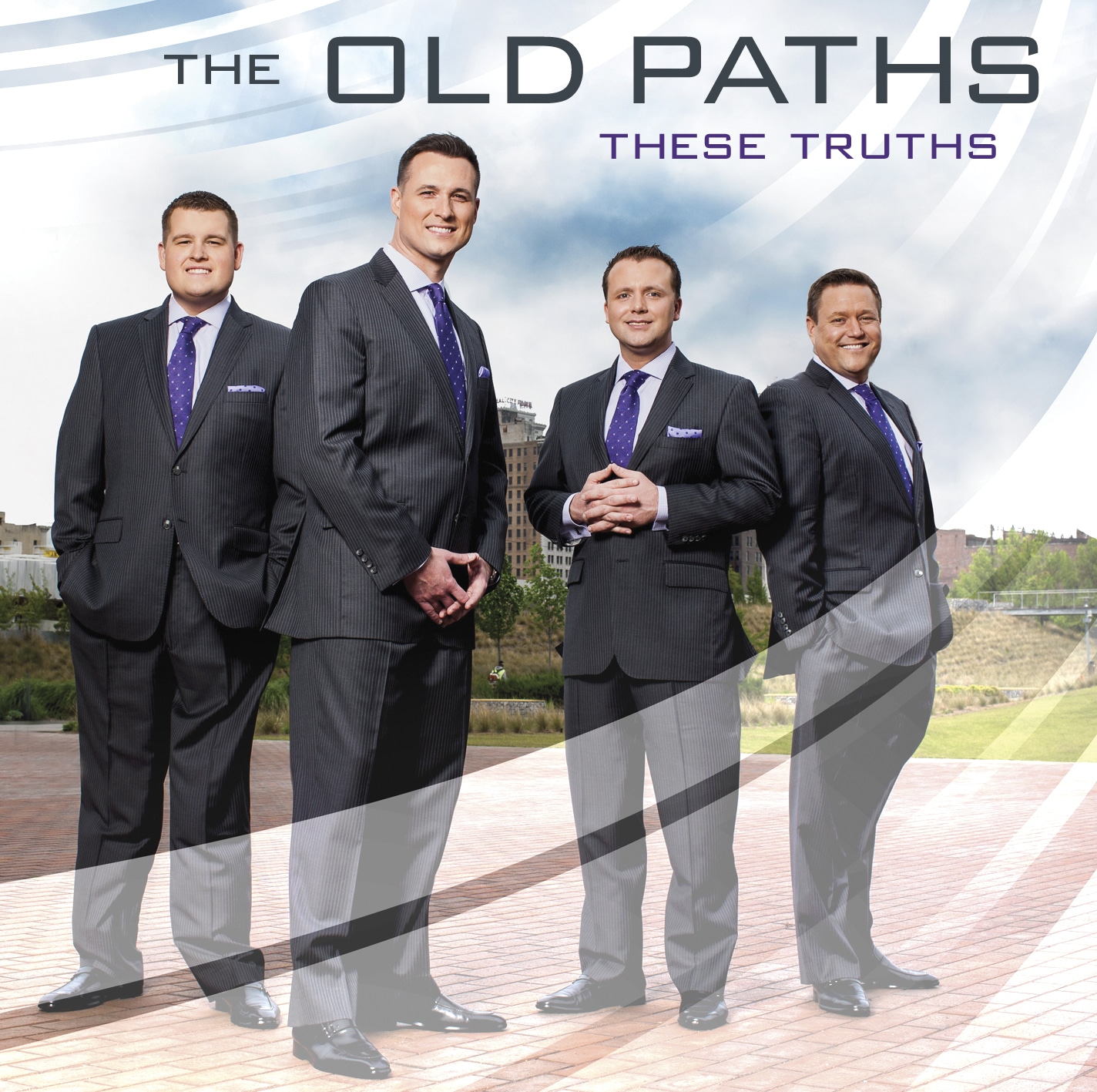