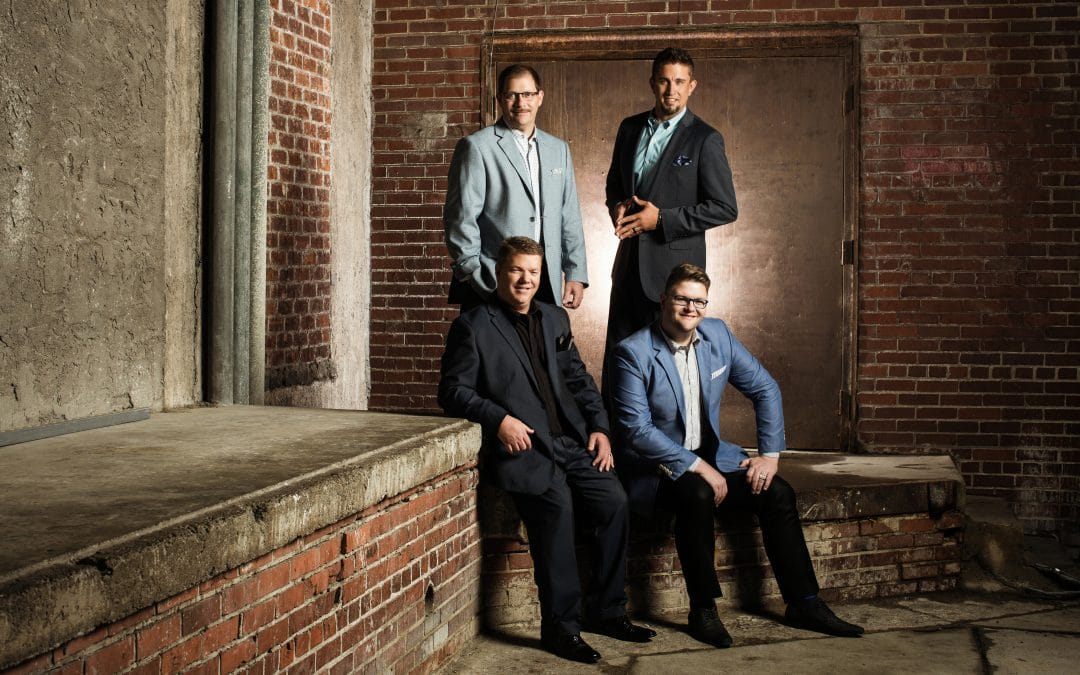 The Down East Boys is a name that is synonymous with Gospel Music. For over 30 years this quartet has traveled from coast to coast, Canada and Mexico. Starting in eastern North Carolina the group chose the name from that region called Down East. Although the name was associated with this small region it did not take long for this groups boundaries to expand. In just a few short years the group had their first chart song and was signed to a major recording contract by Sonlite records. Upon release of their second recording on the Sonlite records label the group was thrust into the mainstream of gospel music with a song titled “Beautiful Valley.” For ten months this song remained in the top 40 of the Singing News chart and took the guys from a regional quartet to a sought after group all over the country. In 1990, riding the success of that song, the Down East Boys received the Horizon Group of the Year from the readers of the Singing News. Shortly after, with the demand for the group at an all time high, the guys began their journey into full time ministry.

In the 30 years of travel the group has recorded 22 projects with over 40 songs reaching the top of the Singing News charts. Their latest recording, entitled Beyond The Blue, was released in August 2014 to rave reviews. Chris White, owner of Sonlite Records, states, “I have seen this group from the very beginning and I feel this is their best work to date. Every song has a powerful message, heartfelt delivery and great vocal blend.” Ricky Carden, owner and manager of the group, says “This project is truly a work from our heart. Our goal has always been to choose songs that would encourage and challenge the Christian while also reaching out to the lost and pointing people to the cross that Christ might be lifted up.”

Group members are vital to any ministry and The Down East Boys are blessed with a great group of men who love what they do and believe they have a calling on their lives to share gospel music. At the age of 19, Ricky Carden began his journey into gospel music. He took over the lead position in the quartet and has traveled with The Down East Boys since that time. This year Carden celebrates 25 years in gospel music. The baritone is known as the hardest part to sing in a quartet. The part that must always be there but never heard. Daryl Paschal, from Ruffin, NC, has been noted by many industry leaders and singers as one of the best today. His rich vocals have become a mainstay in the group. Newest member, Rick Walls hails from Myrtle Beach, SC and sings the bass. Everyone who enjoys quartet music always wants to hear the bass singer sing those low notes as Rick can do, but the quality of Rick’s voice is what people are drawn to. Steve Lixey joined the group as the tenor singer in Oct, 2014. Steve had a passion for gospel music and left Saginaw, MI to pursue this new venture in his life.

In the past 30 years the Down East Boys have been afforded many great accolades to their credit. From performing with many evangelists through the Billy Graham Evangelistic Association, singing at Southern Baptist State Conventions and Evangelism conferences all over the country, to all the awards and nominations and the hit songs, nothing changes the goal of this group and that is to share the gospel of Jesus unto all the world. 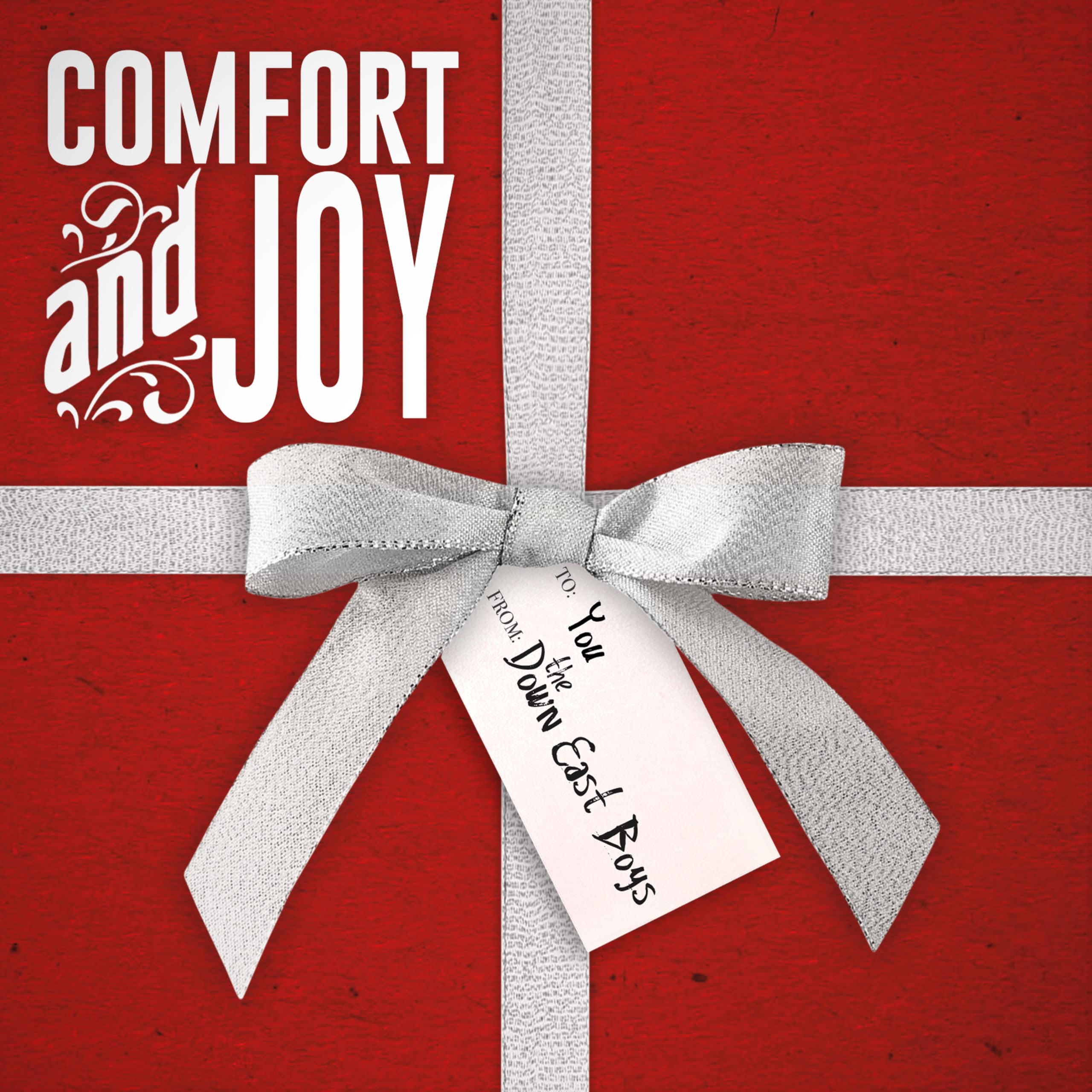 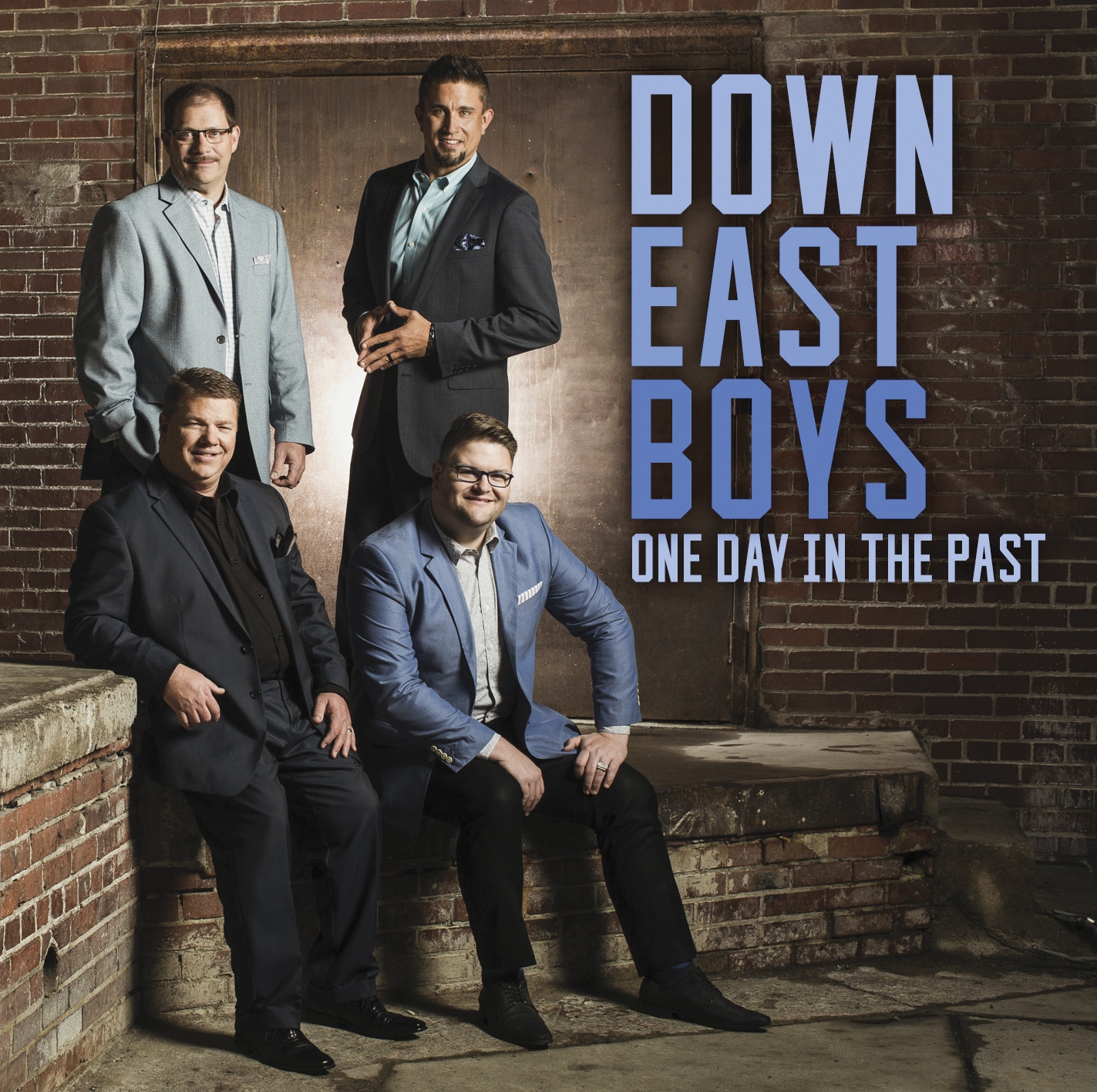 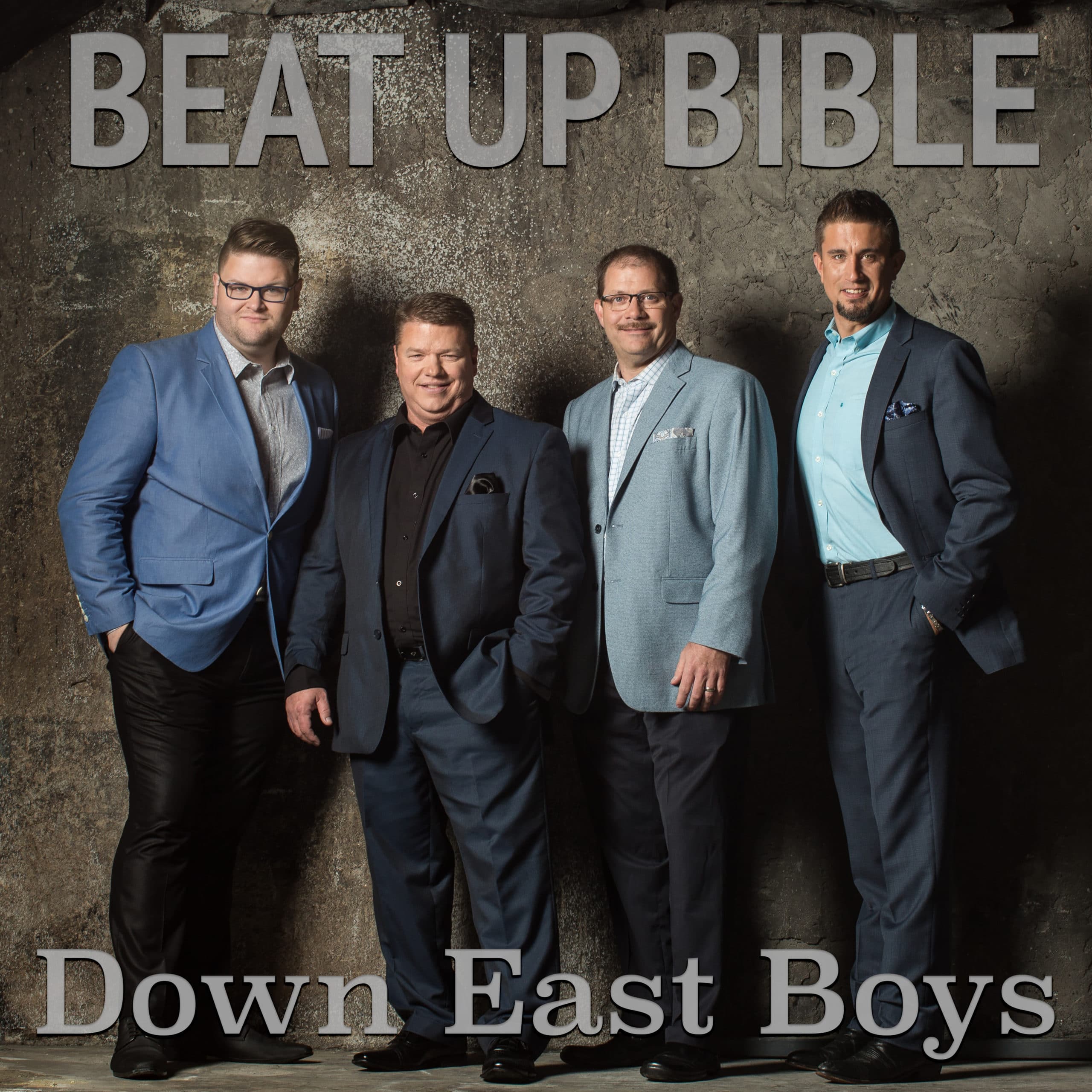 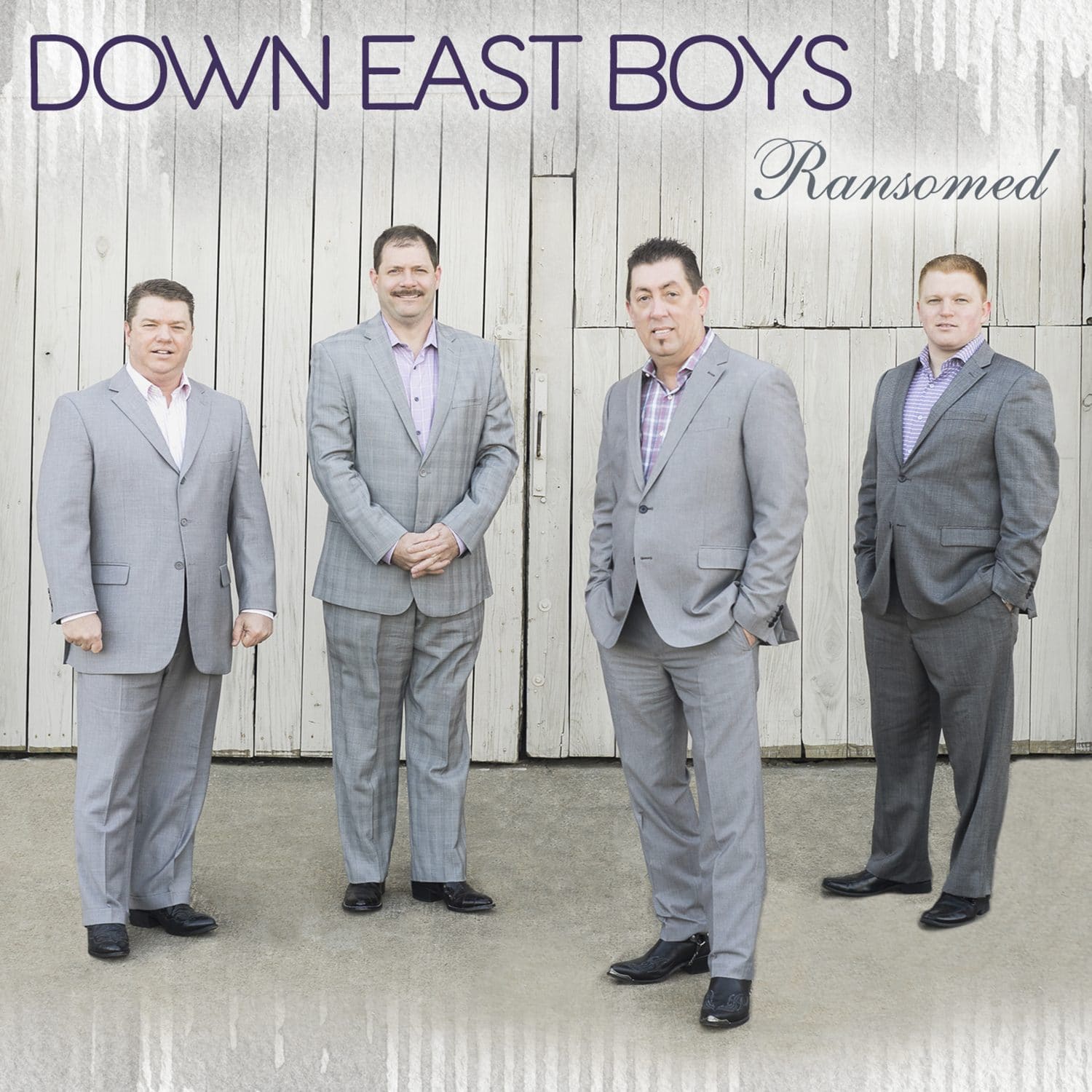 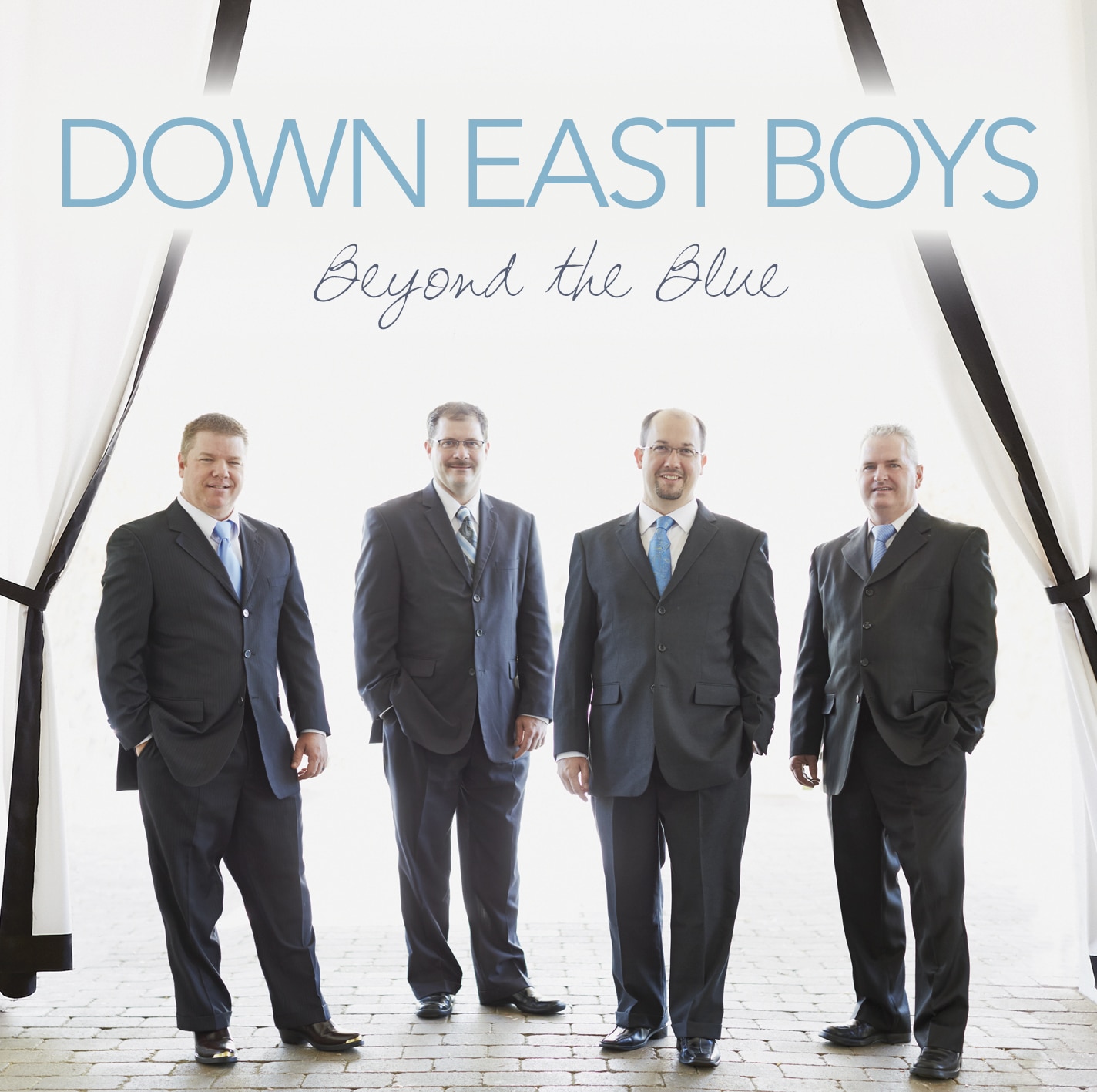 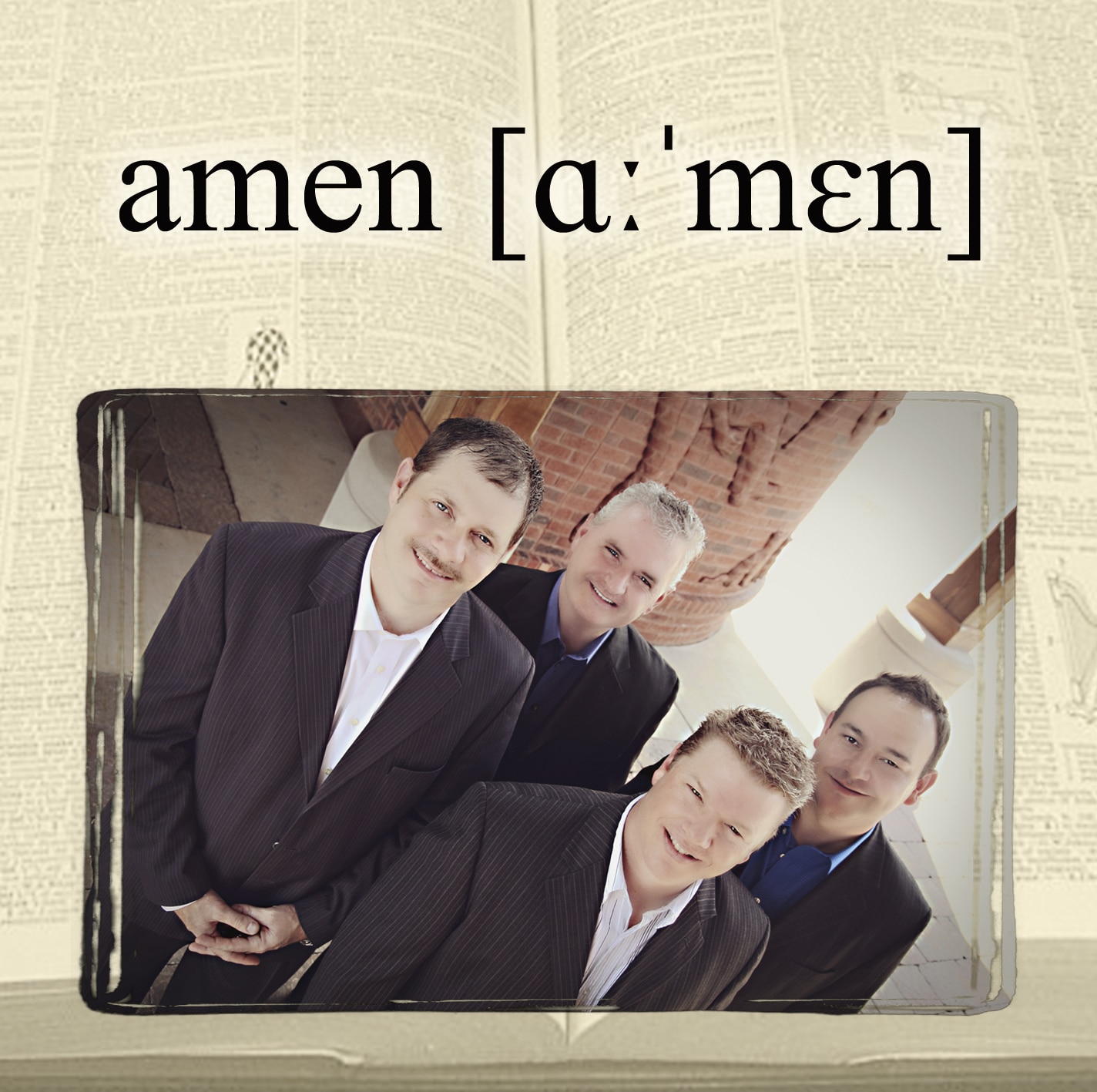 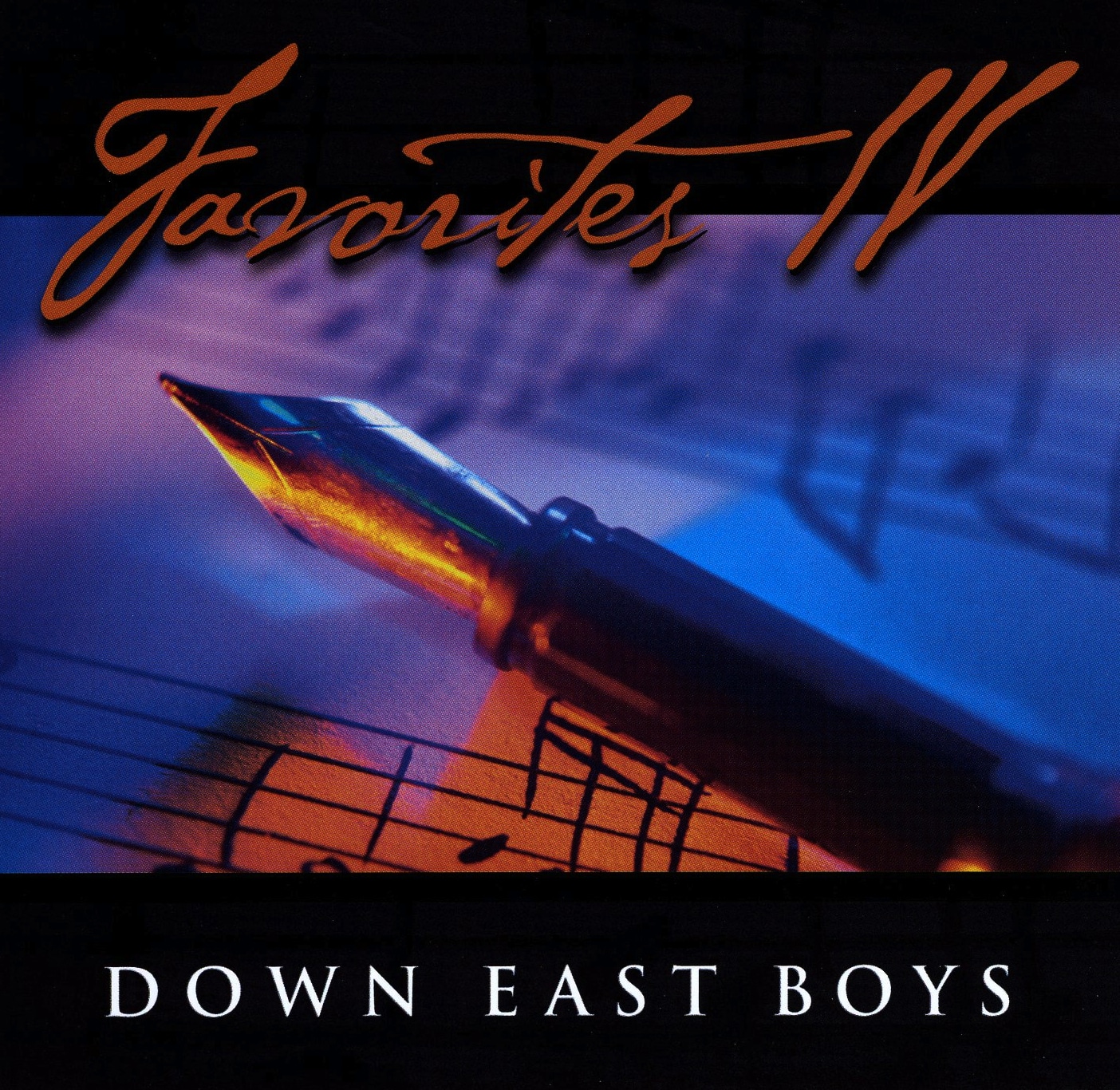 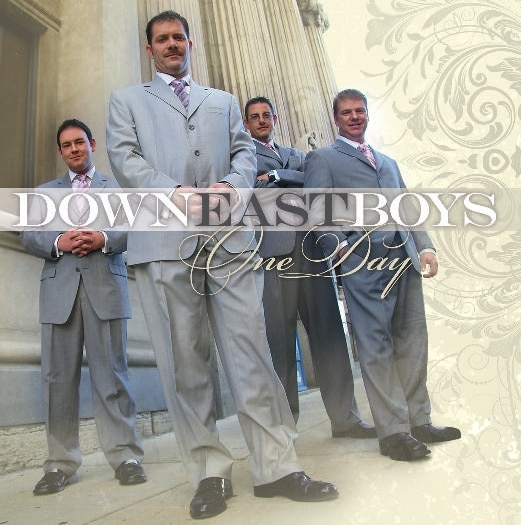 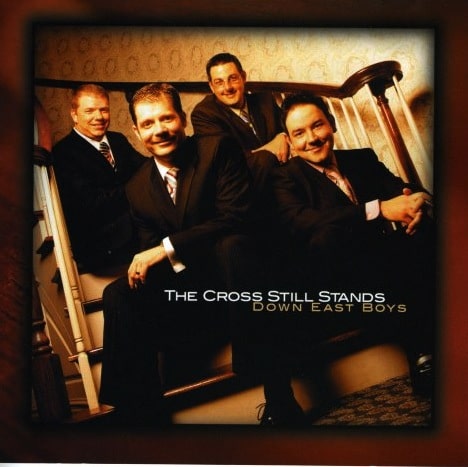 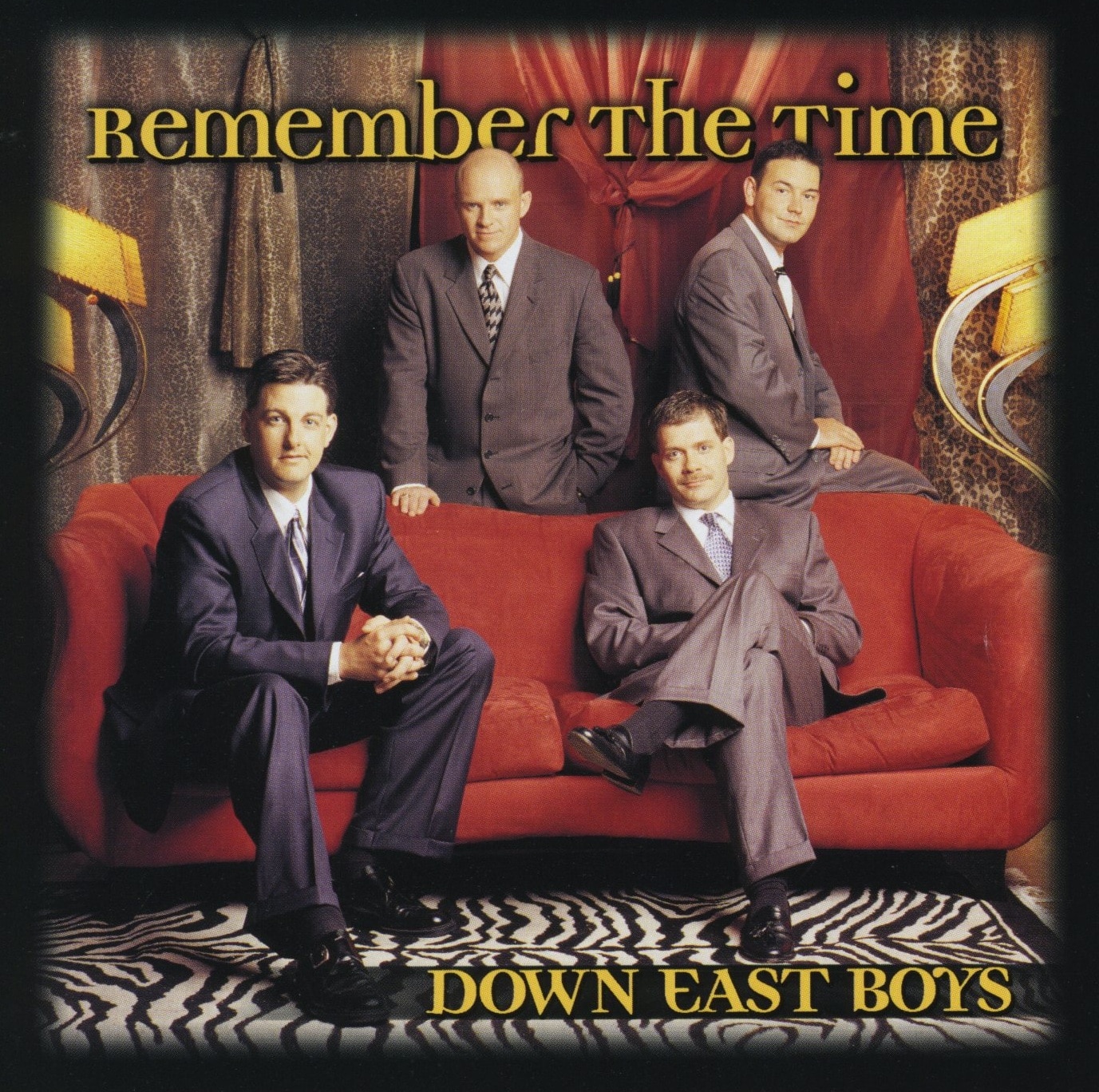