Down East Boys hope to encourage with The Stories We Tell

Down East Boys | Your Sins Are Forgiven 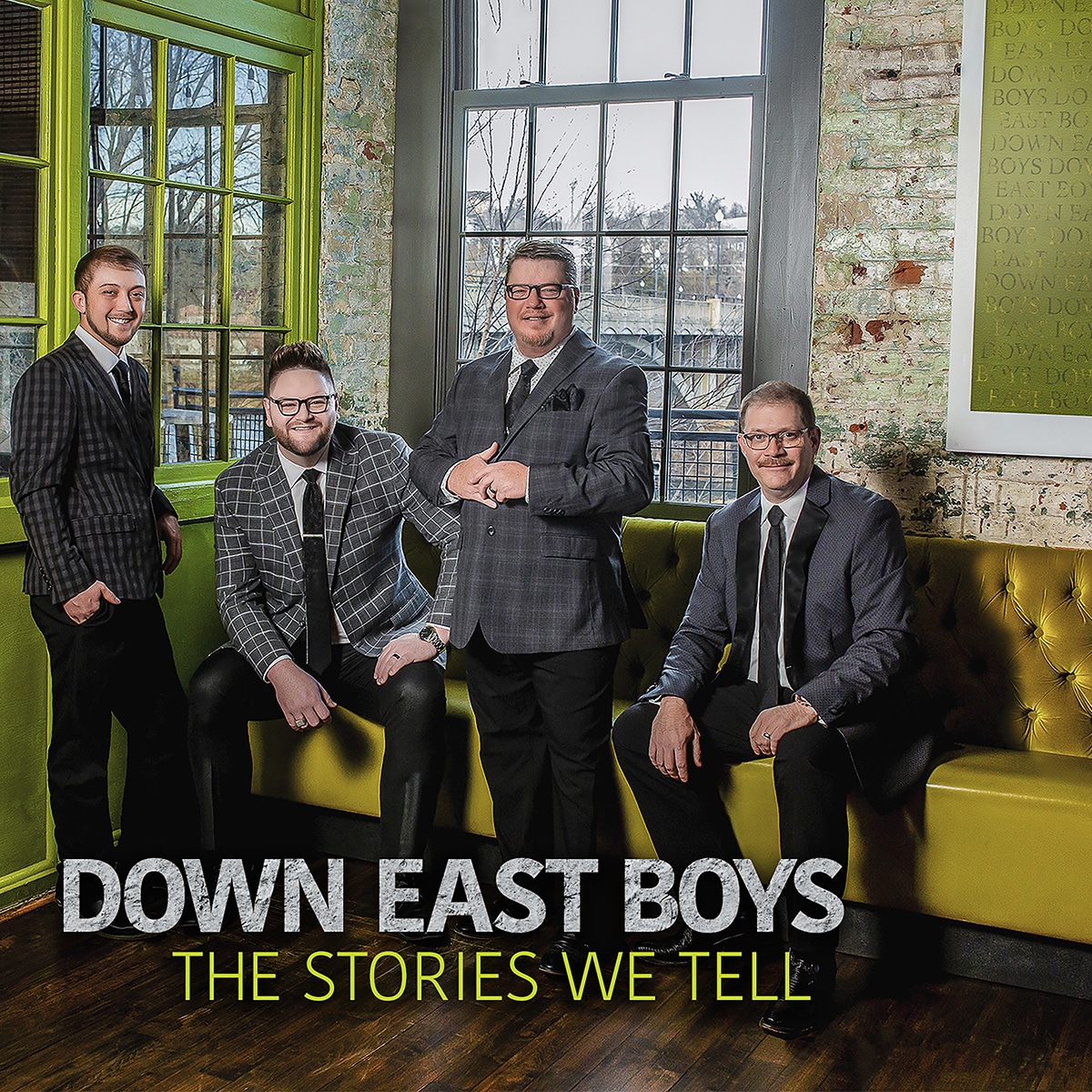 Arden, North Carolina (May 6, 2022) — Since 2018, the Down East Boys have been enhancing their reputation as some of the best singers in the genre with chart-topping and meaningful songs — and their latest song, “Your Sins Are Forgiven,”has been no different, quickly climbing the charts. Now, they follow that success with their new album, The Stories We Tell, out now from Sonlite Records.

The collection is the first featuring the current lineup of singers (lead Ricky Carden, baritone Daryl Paschal, bass Alex Utech and tenor Doug Pittman). The Stories We Tell offers a sampling of all the elements that have contributed to the success of the group’s musical ministry — uplifting songs; thoughtful, creative arrangements relevant to today’s faithful while keeping strong links to tradition; and, above all, singing that gives each voice an opportunity to testify within a tight-knit quartet setting.

Beginning with “Good In The Good Times,” which features Pittman on a rousing affirmation that “God is good in the good times and better in the bad,” and ending with a horn-driven cover of the popular Hemphills song “Ready To Leave,” the set includes current single, “Your Sins Are Forgiven”; the moving recollection of salvation as a youngster in “The Altar,” featuring and co-written by Carden with Chris Binion; the classic country-flavored waltz time “Before the Cross” featuring Paschal; “Don’t Want A Maybe So,” a call for “a faith that’s steady, stable, sure and strong” that finds Utech making his debut featured vocal with the group; and “The Story They Tell,” another Carden feature, and the song that inspired the album’s title.

“It’s hard to believe we’ve been recording with Sonlite Records for almost 20 years. So no need to stop now! We are excited about releasing The Stories We Tell, which is our first album with the current lineup of guys,” says Carden. “Daryl, Doug, Alexand myself worked really hard to find just the right songs with the right messages for the listeners. Our current single ‘Your Sins Are Forgiven’ has already made its way up the charts at radio and streaming and we know the fans are going to really enjoy all the songs. Our prayer is that this set of songs will encourage and brighten your day as you listen to the stories we tell.”

Listen to The Stories We Tell HERE.