The Talleys release previously unheard recording of “Give Me Jesus” 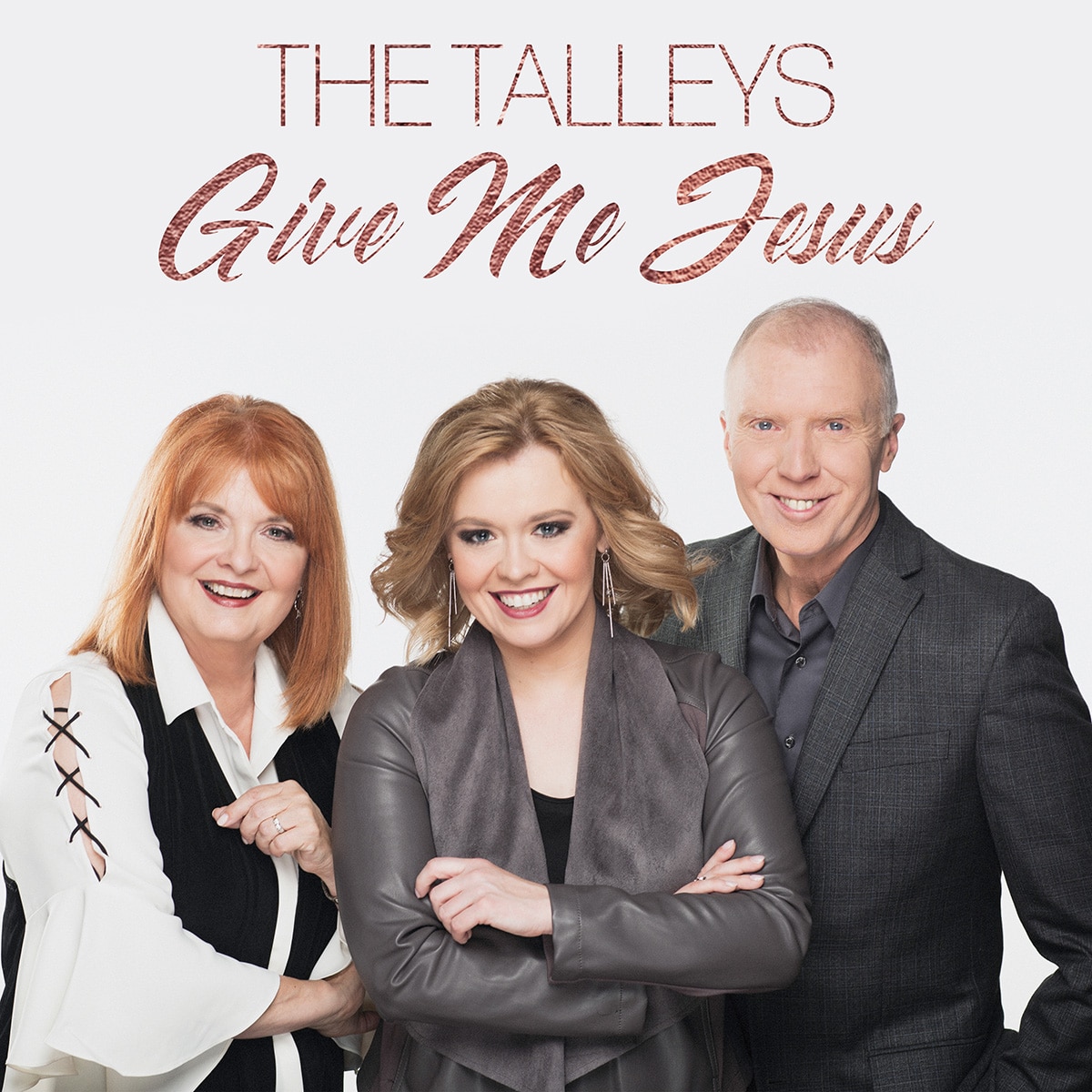 Arden, North Carolina (January 21, 2022) — Though The Talleys’ touring career came to an end with their album, The Music Goes On, the cherished gospel group spent the last year releasing live versions of their popular songs to streaming platforms, giving fans a way to continue experiencing — and enjoying — the group’s music. Now, The Talleys are sharing more music, this time a previously-unreleased recording of the well-known hymn, “Give Me Jesus.”

Underlining the elegant, profound simplicity of the song’s melody and lyric is an equally elemental musical setting, gracefully played by Roger Fortner (acoustic guitar, bass), David Johnson (cello), and Roger Talley (piano), while Debra Talley’s powerful and moving voice — supported by gentle harmonies from Roger and Lauren Talley — relates the song’s message that in living, in suffering and in death, we can call on Jesus. His presence is all we need to survive in this world and is paramount to anything on Earth.

“This song should be the cry of every human heart,” says Debra. “For the Christian, it should be our daily heart’s desire. Jesus is purpose for our days, peace for our lives, and hope for our future.”

Listen to “Give Me Jesus” HERE.