The Talleys continue LIVE single releases with “The Healer” 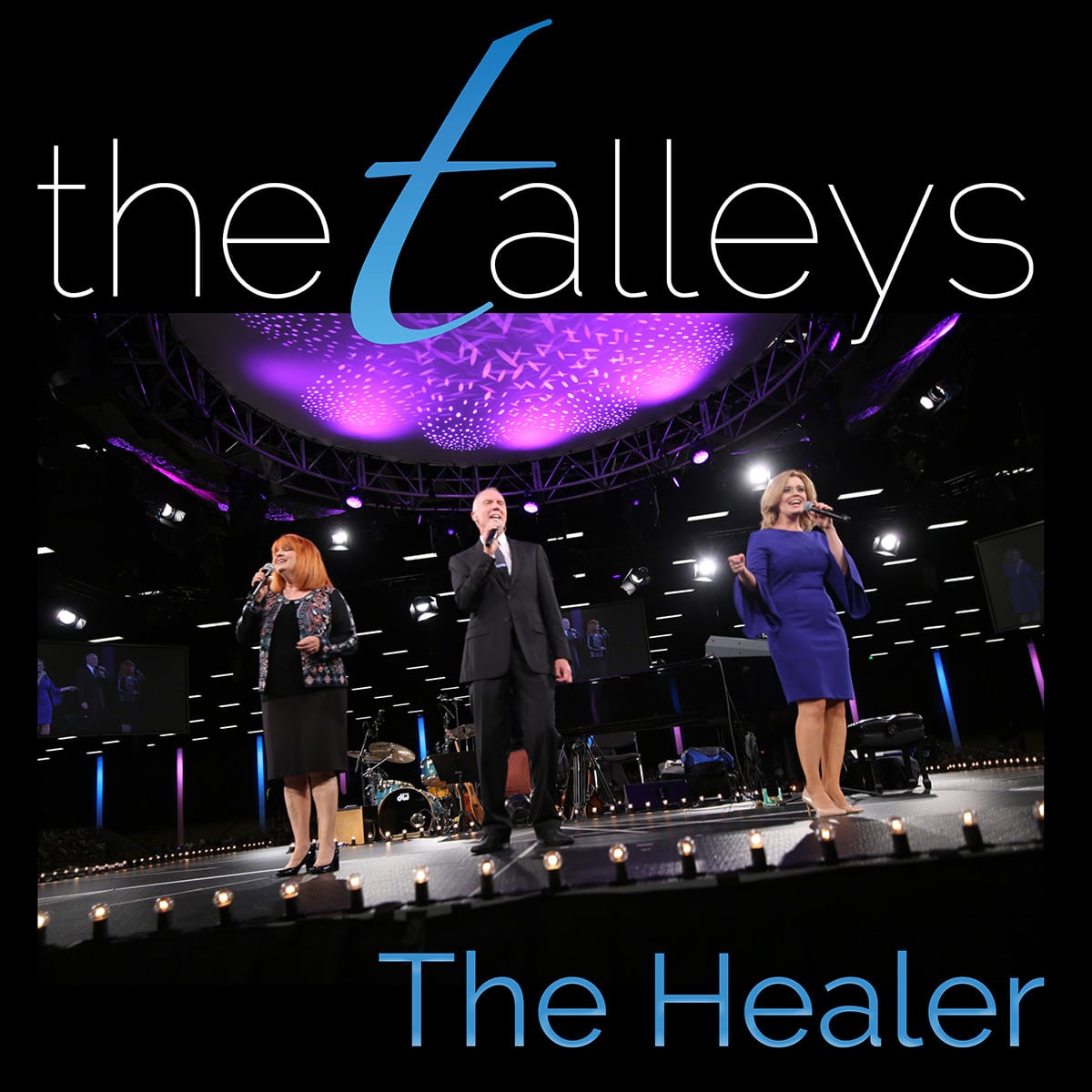 Arden, North Carolina (January 8, 2021) — Last fall, The Talleys began releasing live versions of some of their most beloved and popular songs exclusively to streaming platforms each month. The group is continuing to do so with “The Healer,” now available.

Written by Gerald Crabb, this song — originally released in 2002 on The Talleys’ album Hope For Tomorrow —  was No. 1 on the Singing News chart for two consecutive months.

“‘The Healer’ is one of the most powerful and impactful songs The Talleys have ever sung,” says Roger Talley. “It tells the story of the woman with the issue of blood that Jesus healed as soon as she touched the hem of His garment. It also reminds us that we have the same access to healing in Jesus’ name now just as in Biblical times. If you have a need in your life, ‘The Healer’ is passing your way!”

A video release of “The Healer” performance — and each of the upcoming songs — will follow the streaming releases, giving fans another way to experience The Talleys’ live shows from home. With this collection, The Talleys continue to bring music to the world, carrying on their legacy of releasing inspiring and touching music that carries God’s message.

Listen to “The Healer” HERE.