The Talleys close out live music series with “Testify” 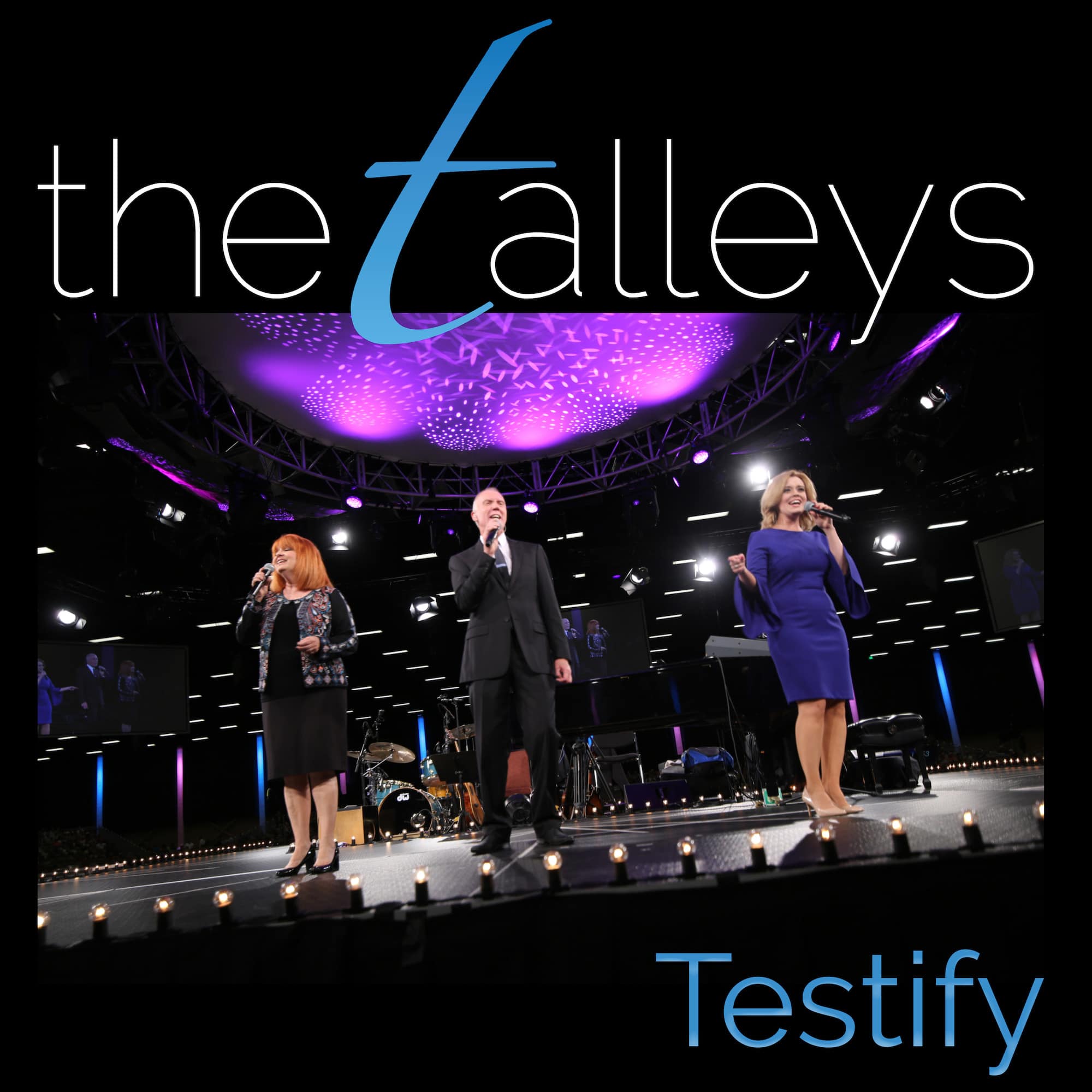 Arden, North Carolina (September 10, 2021) — Much like the way they have closed their live shows, The Talleys are finishing their series of live music releases with “Testify,” an all-time audience favorite; written by Black Gospel icon Dottie Peoples, the joyous, celebratory call first appeared on The Talley’s 2000 album, Testament.

Roger Talley says the energy created by this song — featured on the Gaither Homecoming video New Orleans Homecoming and chosen as the 2002 BMI Christian Music Awards Song Of The Year —  is electric. Opening with Lauren Talley inviting the crowd to say “Amen!” “Hallelujah!” and “Praise the Lord!” in a testament to all God has done for them, the new, live version captures that energy from its very first moment.

“Testify” is the 10th live song the Talleys have released to streaming platforms and is the last in the Songs and Stories series. A video of their live performance of this song will be released in the coming weeks.

“Almost a year ago, The Talleys began releasing live versions of some of our most requested and beloved songs. It has been exciting to introduce people to songs they might not have previously heard, and the response has been gratifying,” says Roger Talley. “We have been flooded with comments from people all over the world about how these songs have ministered to them and are resonating with their families and life situations. It is so humbling to hear how people have been impacted by our ministry through the years, and even though we aren’t touring anymore, our music lives on and continues to bless people every day.”