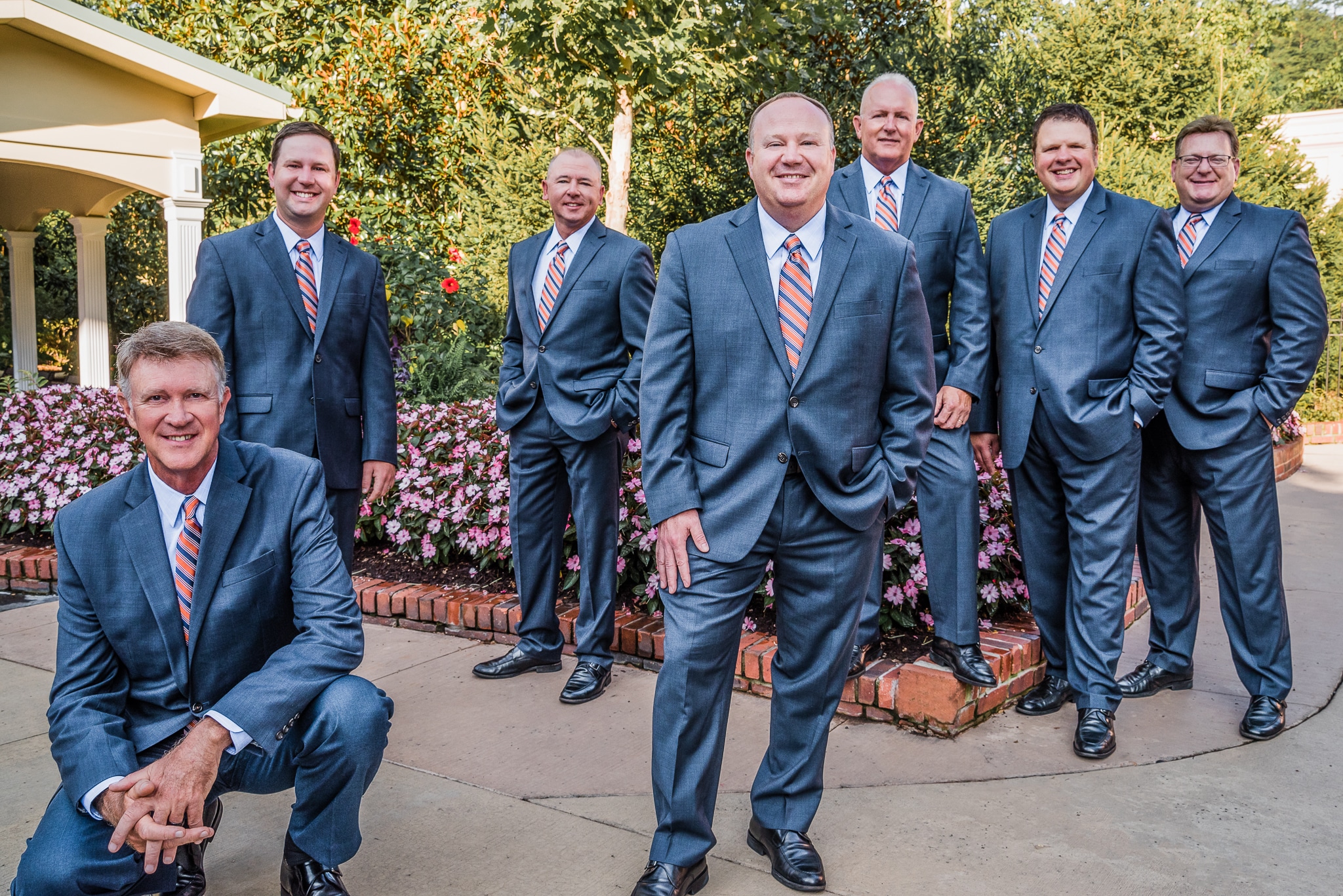 From the Mountains of East Tennessee, Southern Gospel Music fills the air and is the home of The Kingdom Heirs, one of Southern Gospel Music’s top Male Quartets. The group started performing in local churches and concert halls and as their music and message spread to a wider audience, so did their popularity and demand. Later in 1982 they began singing at the Silver Dollar City theme park, which is now Dollywood. In 1986 when the theme park took on their new name, The Kingdom Heirs were asked to become the resident gospel group and now this year, both The Kingdom Heirs and Dollywood will be celebrating 28 years. Not only are they one of Dollywood’s favorites, but a favorite to millions everywhere.

The Kingdom Heirs have been nominated many times for industry awards such as The SGMA Awards, Dove Awards and The Singing News Fan Awards. Winning Newcomer Group of the Year in 1989, the group has been a constant favorite. The latest award is 2014 Band of the Year, which the band also won in 2002, 2004, 2005, 2006, 2013, 2014, 2015 and 2016. They have also had many top ten songs, and currently have had 40 top 5 songs in a row and 11 number 1 songs including their latest number #1 song, “I’ll Know I’m Home“, “The Borrowed Tomb”, “Just Beyond The Sunset” (Nominated for Song of the Year), “Just Preach Jesus” (Nominated for Song of the Year), “Tell Me Why” and “He Locked The Gates”. Two songs “The Chain Gang” and “Pieces”, were nominated for a Dove award, off of their highly successful album, “A New Look” were nominated for a Dove Award in 2016. Over the past years they have had 29 songs nominated for Song of the Year. With a nine-month schedule performing to thousands of people a year at Dollywood, the group also tours for eight weeks, January through March. All of their tour scheduling is done in house. Recording for Crossroads Marketing on the Sonlite Records label, they are distributed nationally in retail, Christian Book Stores and Internet. Their latest recordings include, A New Look, Redeeming The Time, We Will Stand Our Ground, By Request, Songs From The Redbook, Glory To God In The Highest, The Heart of Christmas, Its Christmas, When You Look at Me, True To the Call and White Christmas CD.

The group’s manager is Kreis French. Kreis is in his 36th year with the group. Along with managing the Kingdom Heirs, Kreis plays the bass guitar for the group. He was raised on Southern Gospel music. With Christian parents, he gives his Dad and Mom all the credit for his talent and sense of humor toward life.

Dennis Murphy has been with the group for 26 years and is the drummer. Dennis has been nominated for Instrumentalist of the Year the past 12 years. In most recent years he has been singing songs he has written. Dennis is a crowd favorite and very popular member of the group.

Arthur Rice is, without question, one of the most talented men to ever come through Gospel Music. Arthur is in his 20th year with the group and serves as emcee. Arthur has been nominated year after year for Favorite Lead Singer and Male Vocalist and also Producer of The Year! He does most of the recording and producing for the group in his own studio, “The Room”.

Now in his 14th year is bass singer Jeff Chapman. Jeff is an amazing singer that sings the bass part. He can sing the lowest of low notes and has a great lead voice. There are none that are more consistent then Jeff. He is from Brunswick, Georgia.

The youngest member is 30 year old Andy Stringfield. Andy is in his 9th year with the group and is from Harriman Tennessee and is one of the most talented piano players to come along in recent years. Andy attended the University of Tennessee and was a drummer in the Pride of The Southland Marching Band. His talent doesn’t stop there. He is also sings baritone and lead with the vocals.

Singing the tenor part is, Jerry Martin. Jerry is in his 6th year with the Kingdom Heirs. Jerry is from Bladenboro NC. Jerry has been singing gospel music all his life. A great high tenor with plenty of power and has a rich full tenor voice. A great singer, a great spirit and a great tenor. Jerry has always been a favorite in Southern Gospel Music. He serves as the groups webmaster and all social media aspects for the Kingdom Heirs.

Completing the line up from Elizabethton, Tennessee is industry veteran, Loren Harris. Loren’s rich, dynamic baritone vocal puts the finishing touch to the Kingdom Heirs sound. Loren’s commanding stage presence and vocal abilities are a favorite among fans as well as his peers. 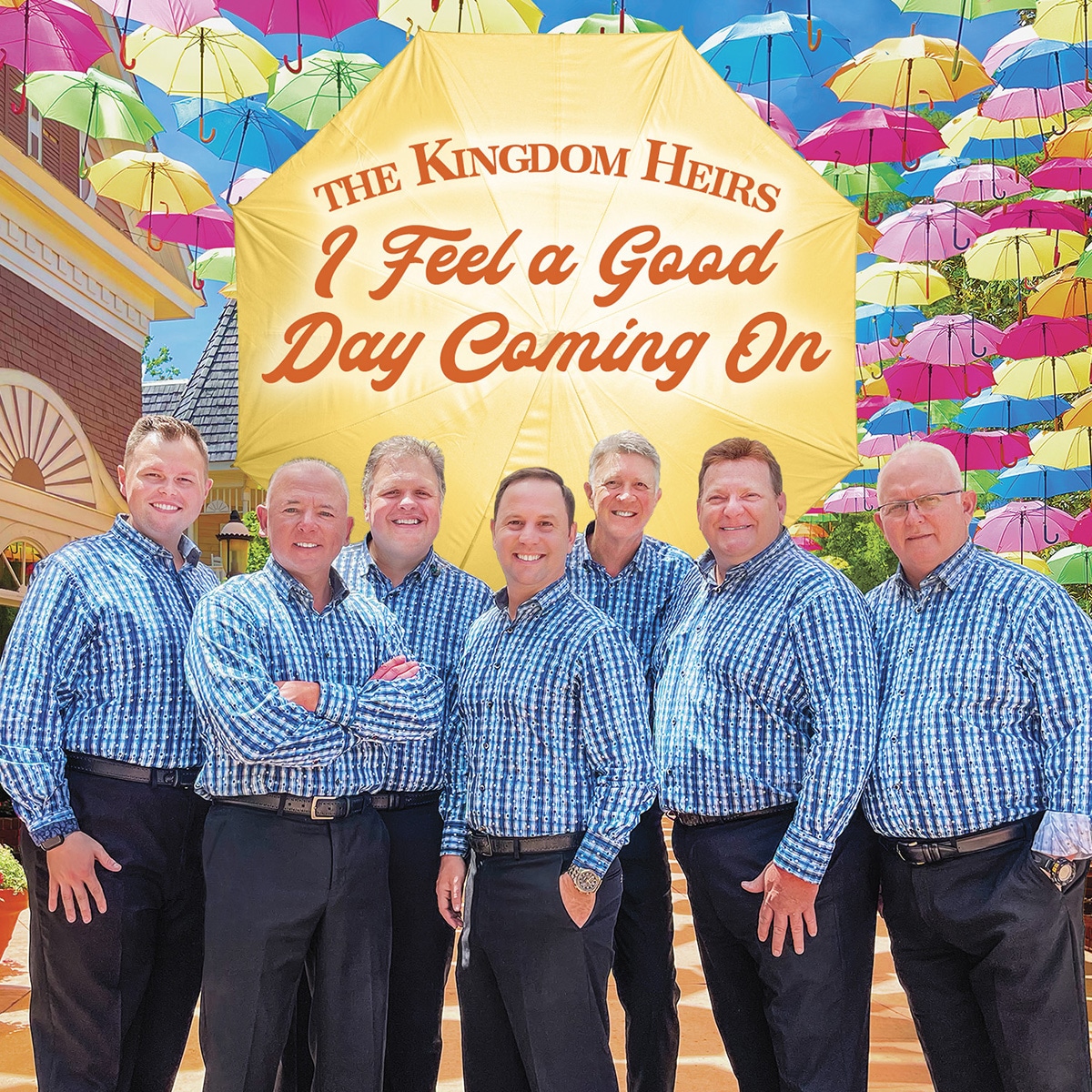 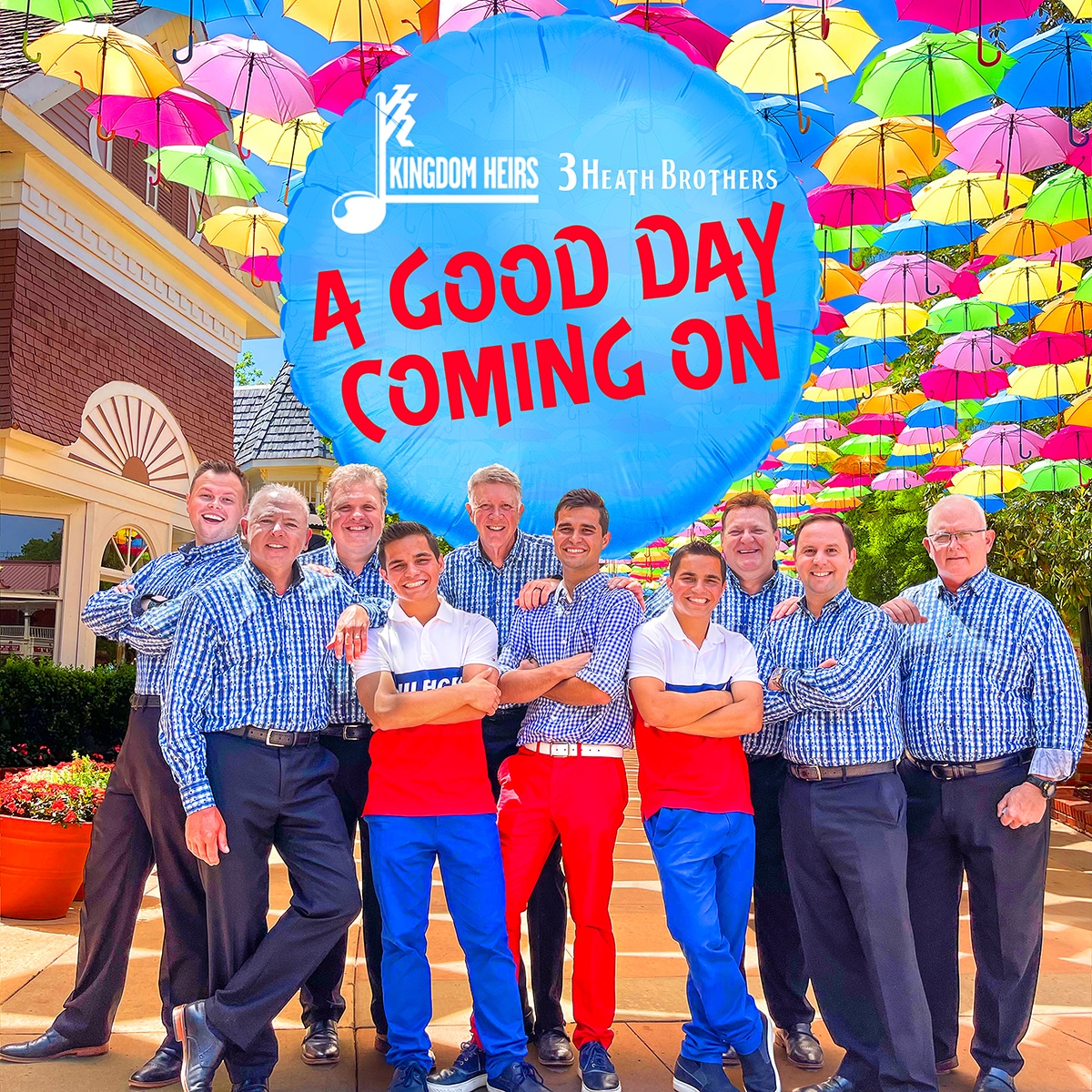 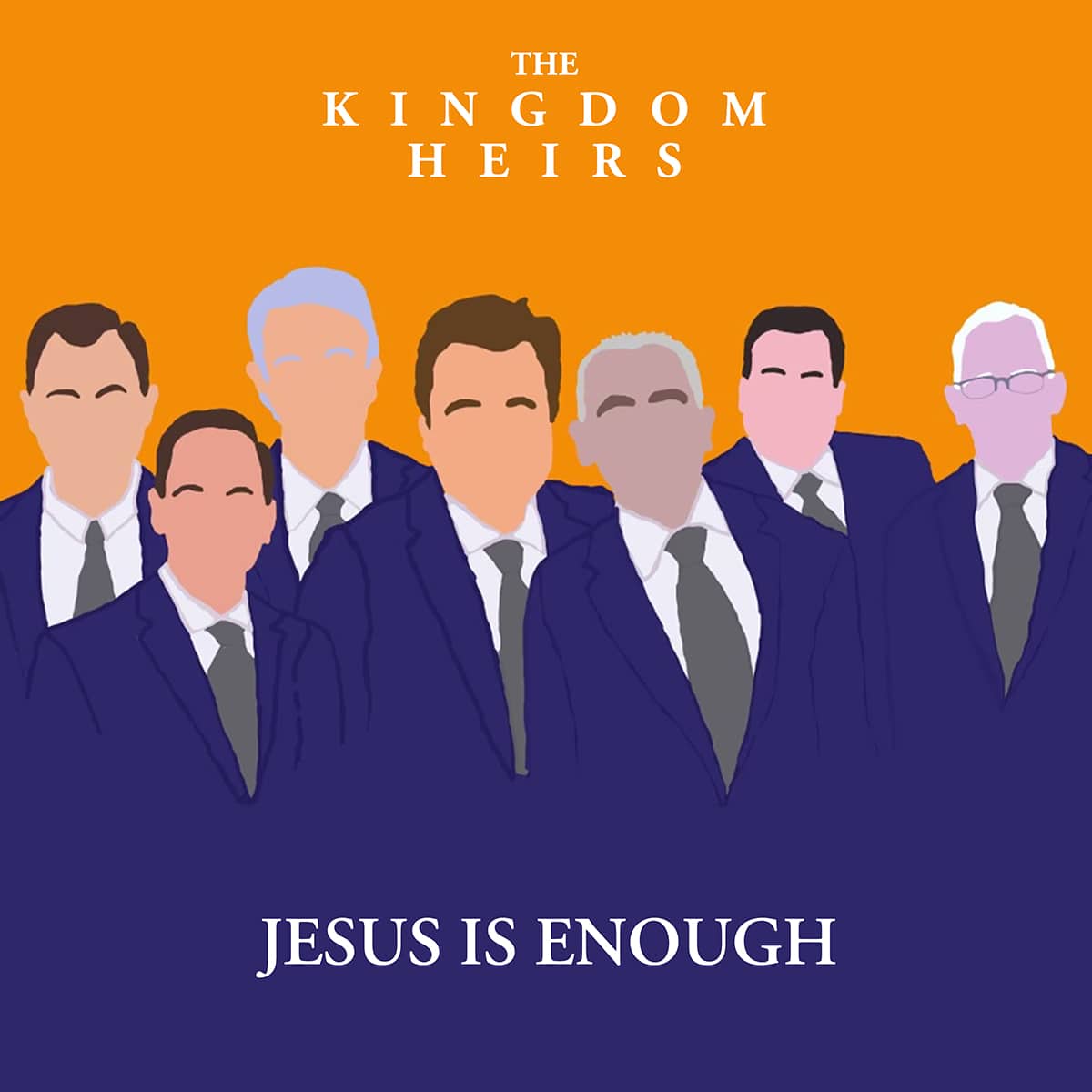 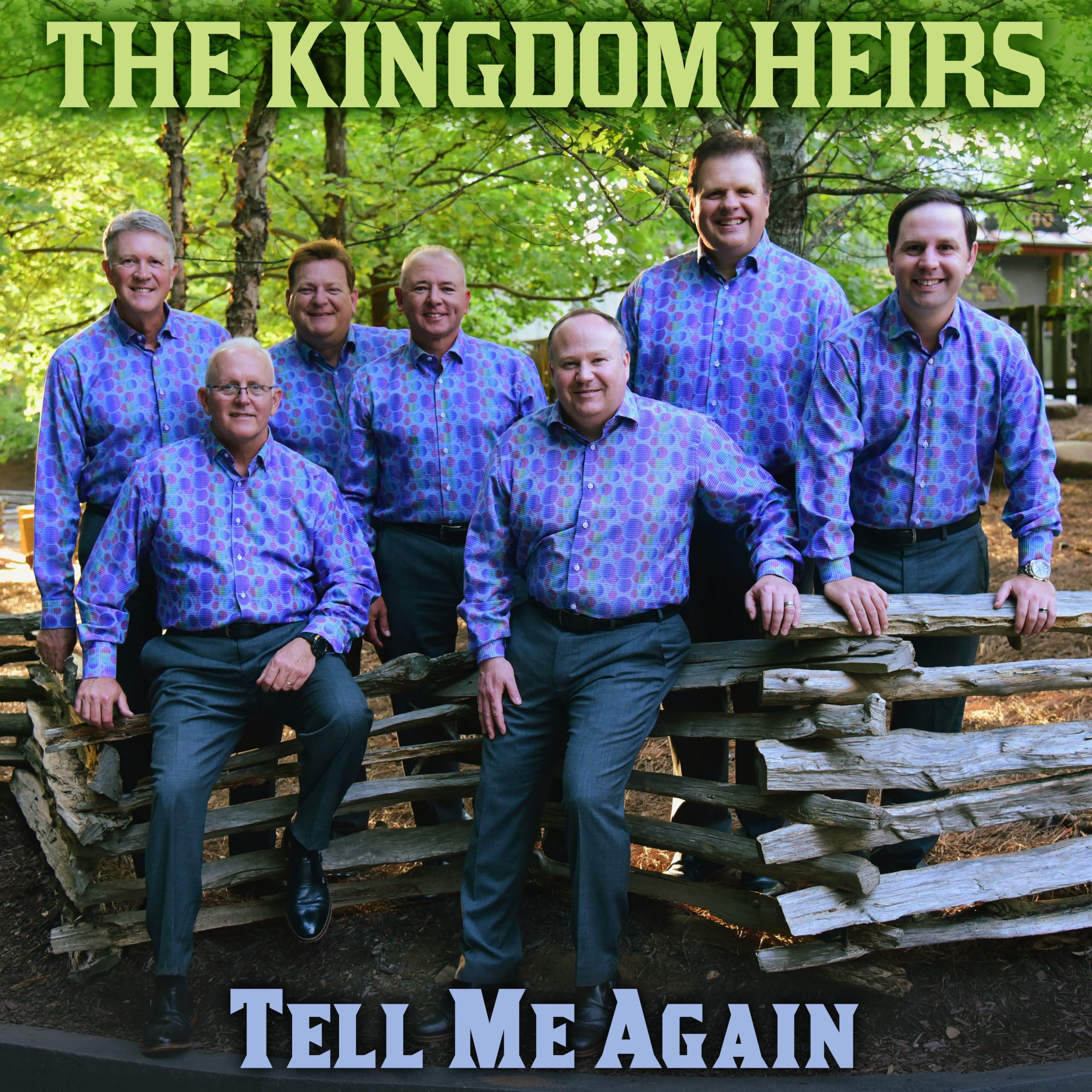 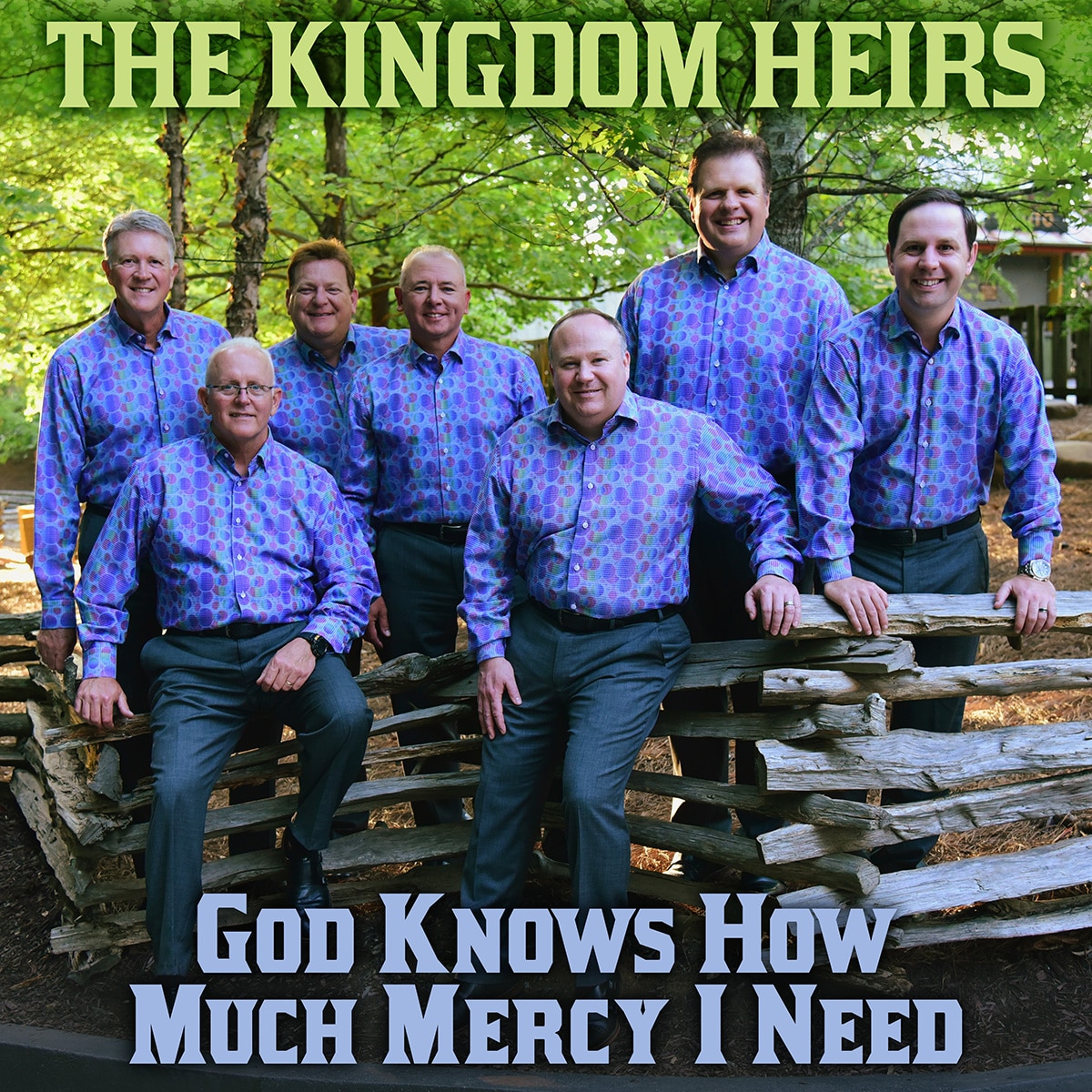 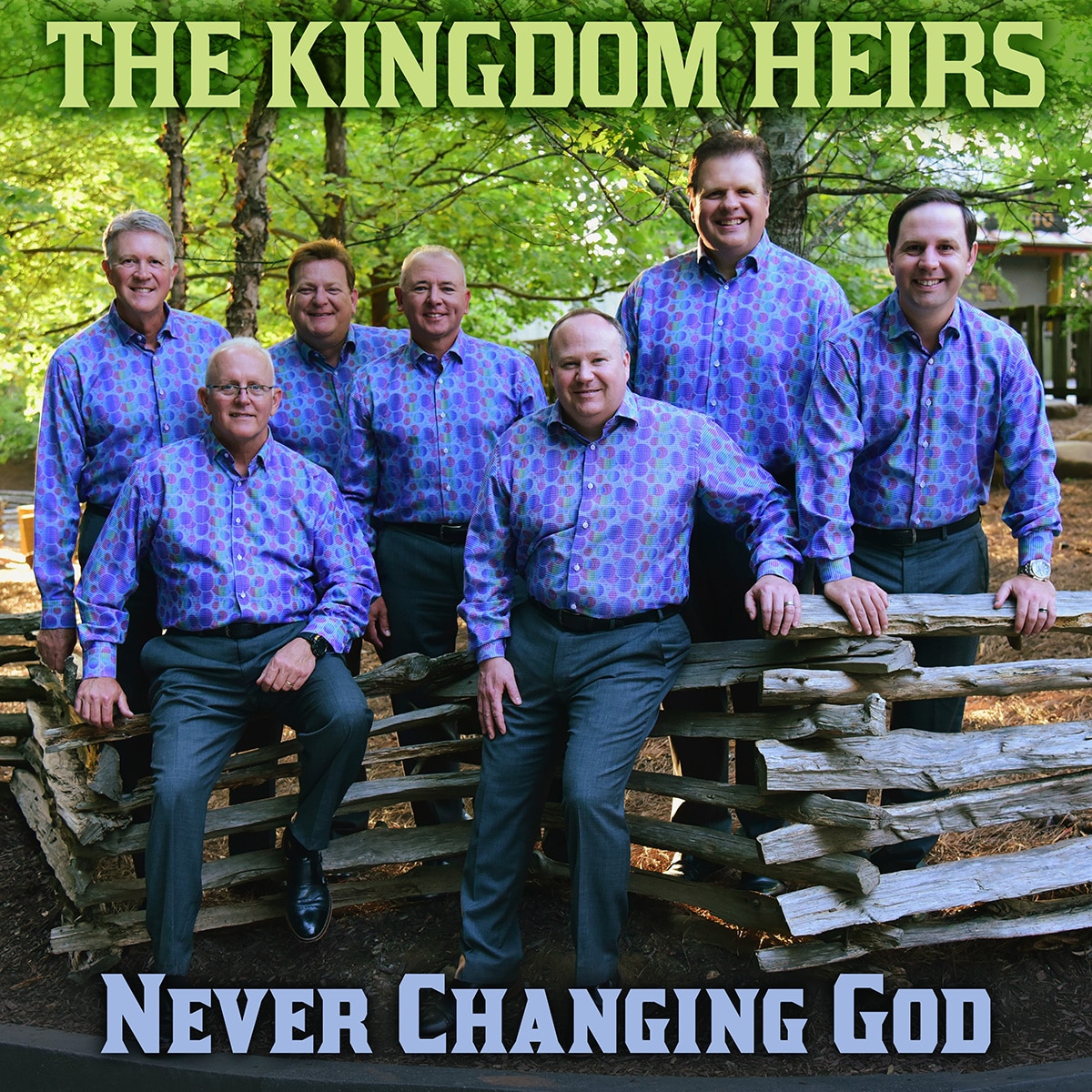 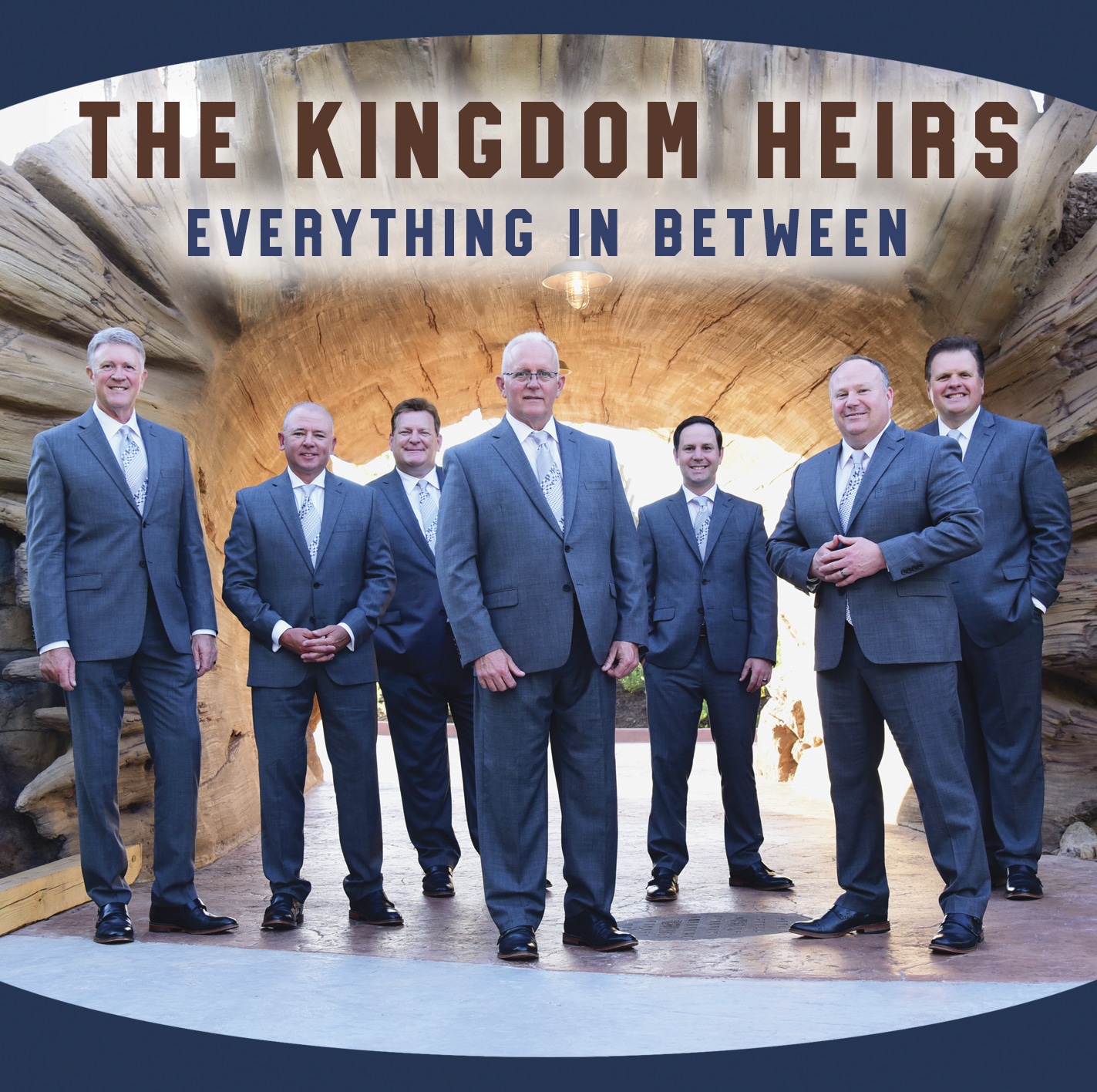 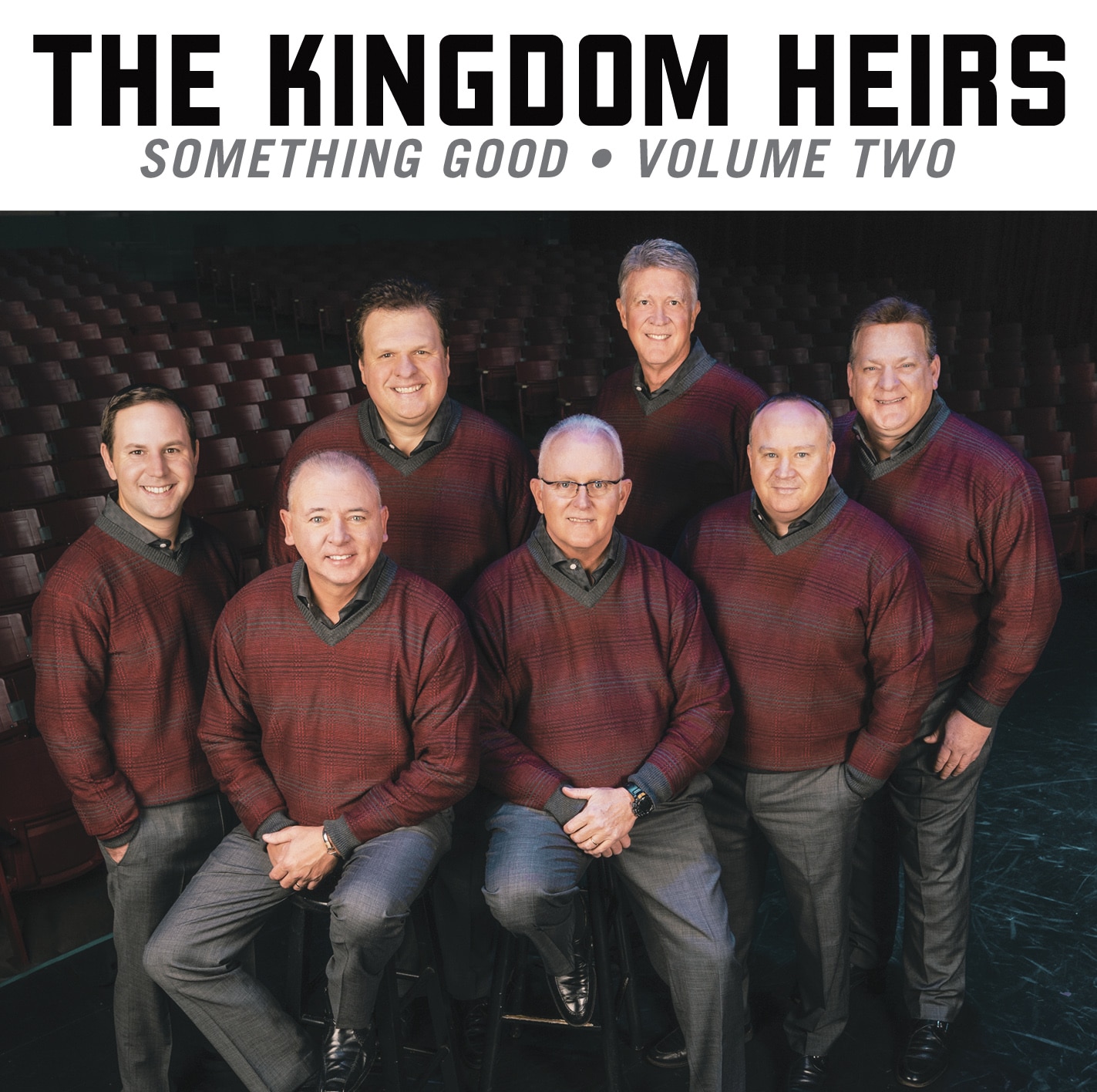 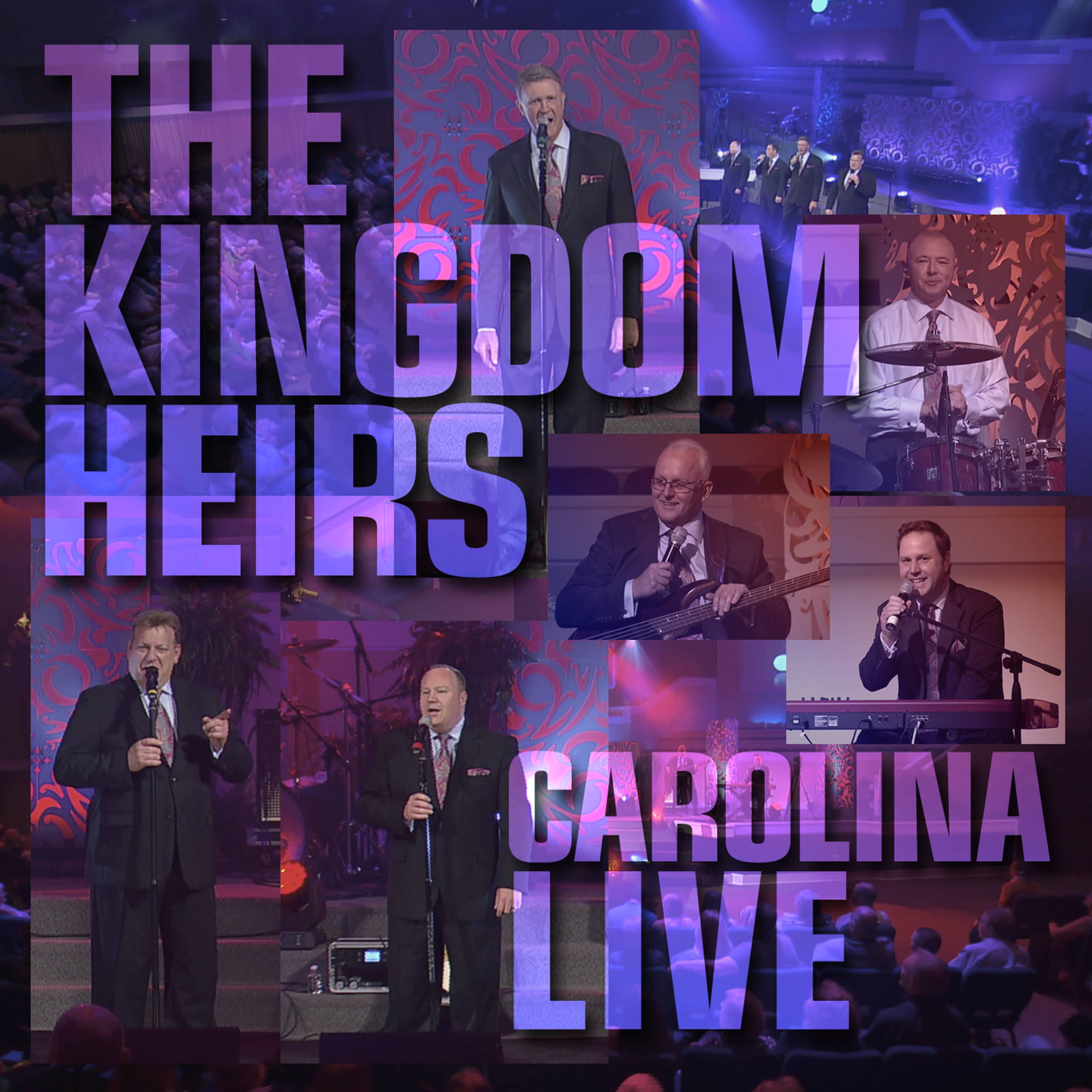 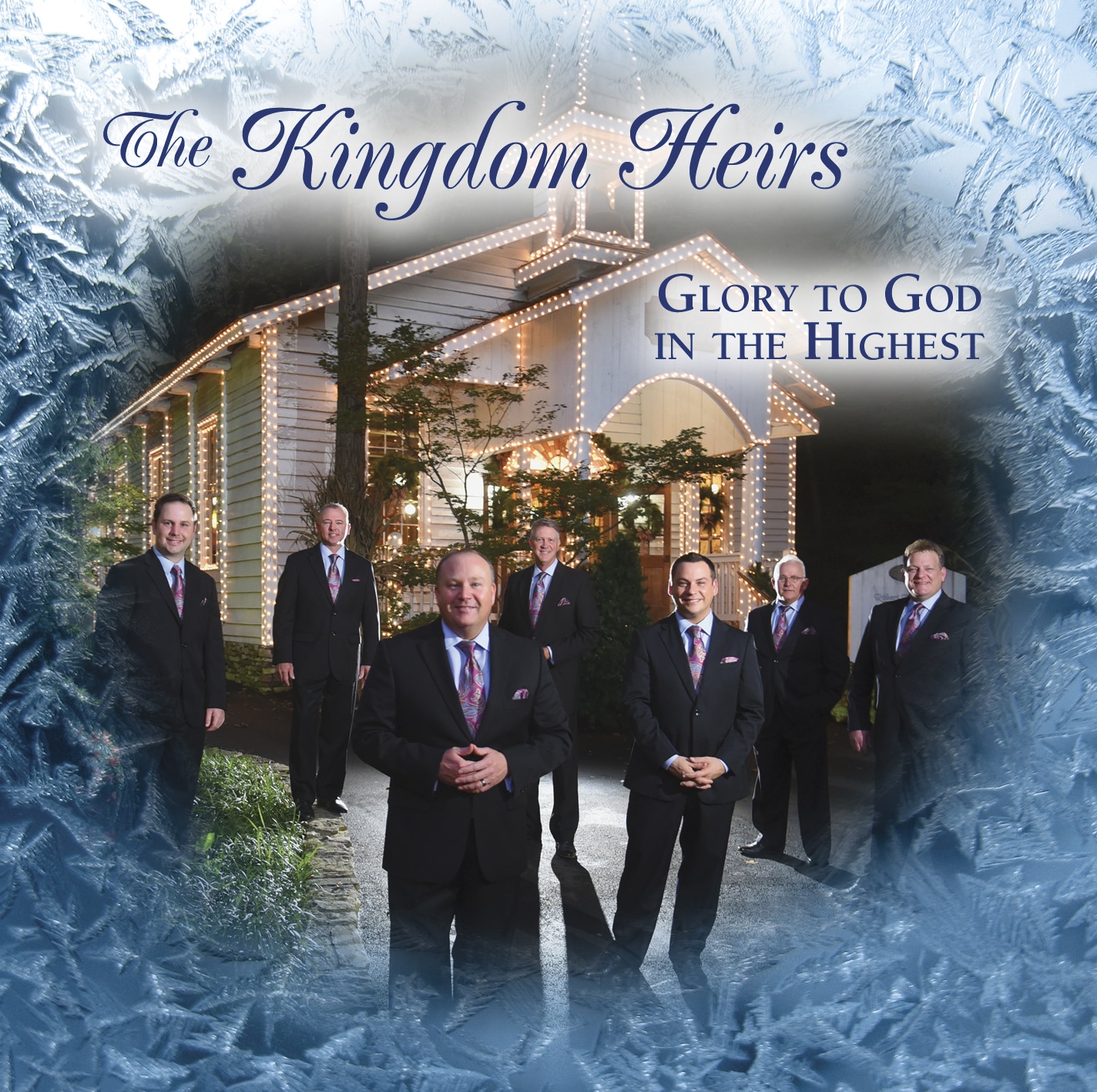 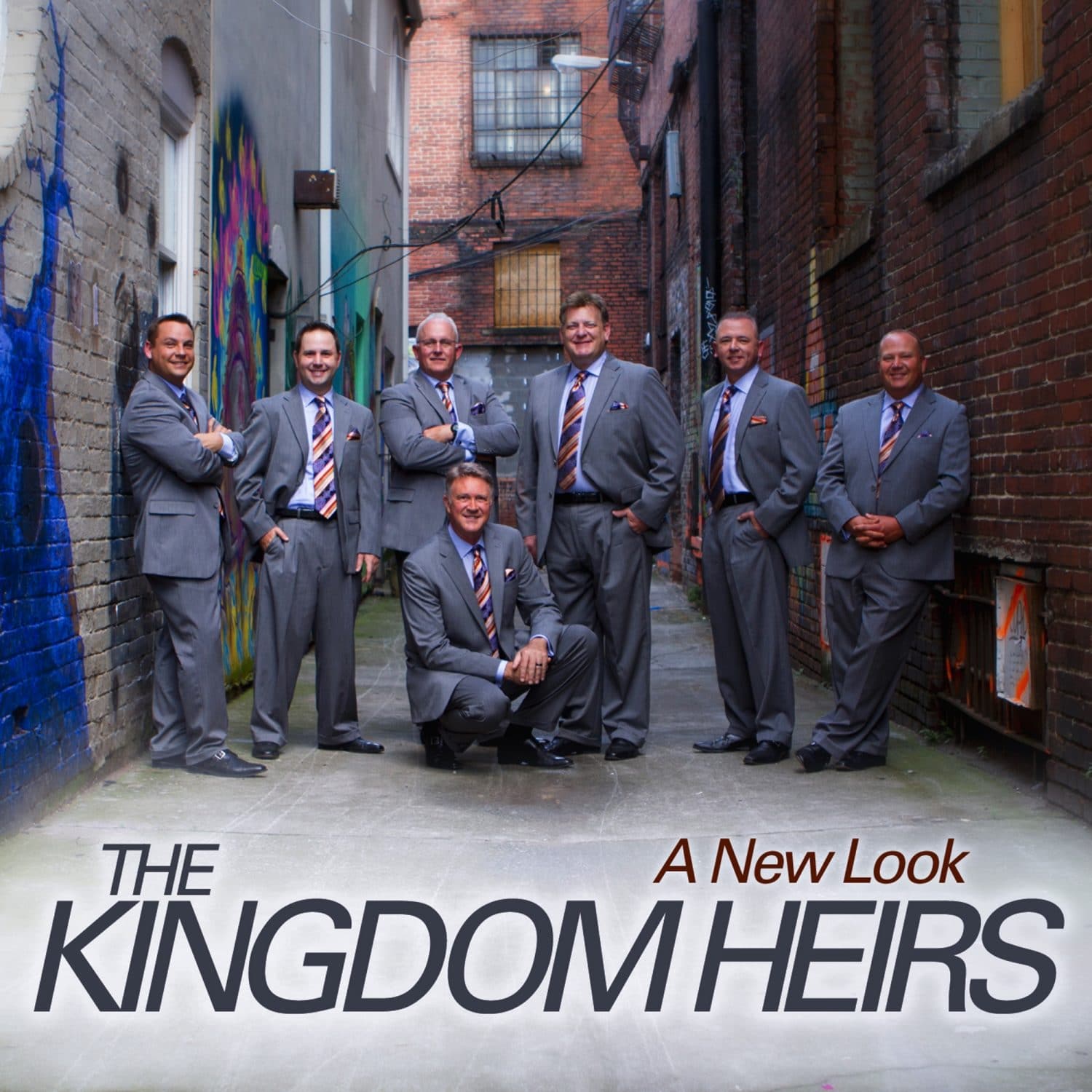 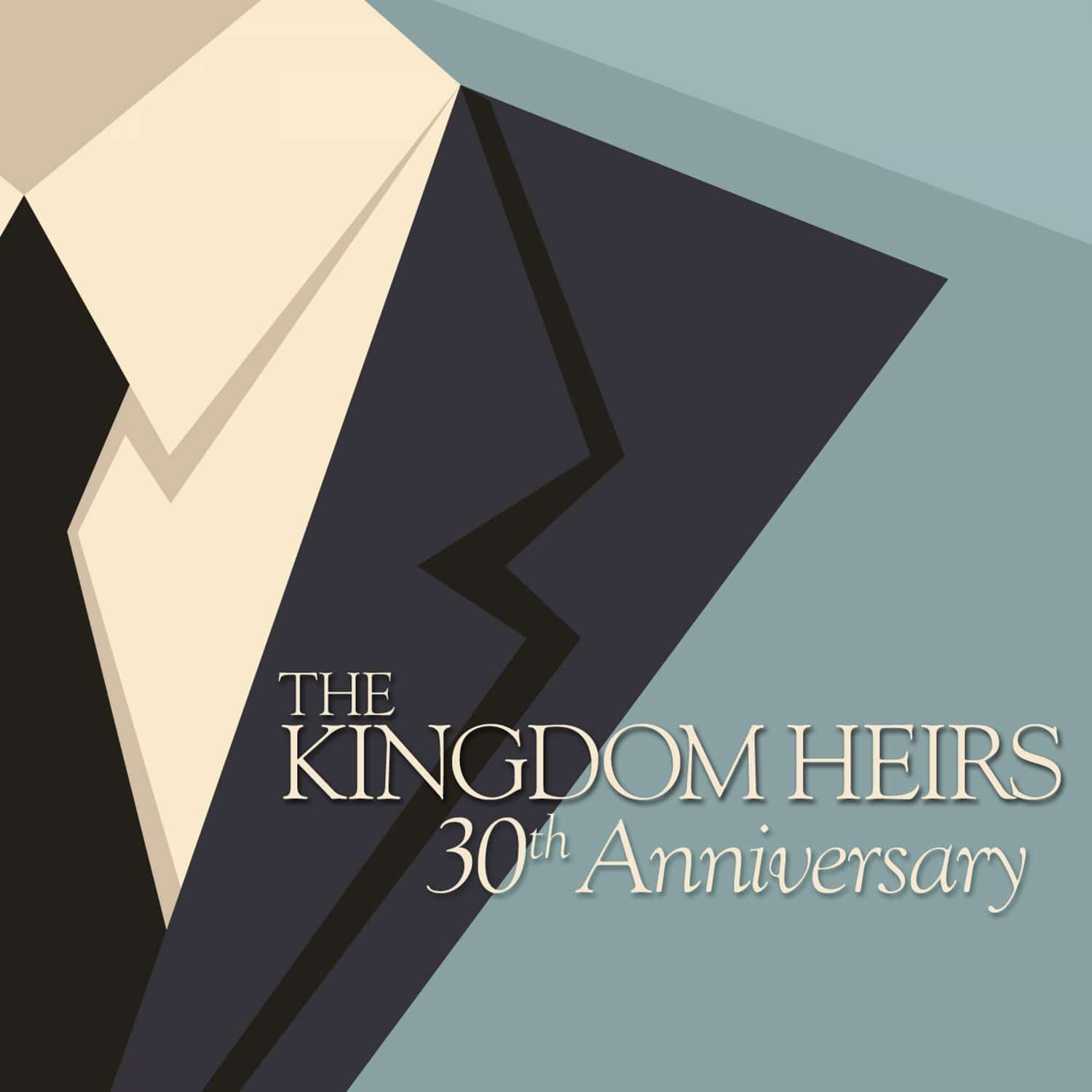 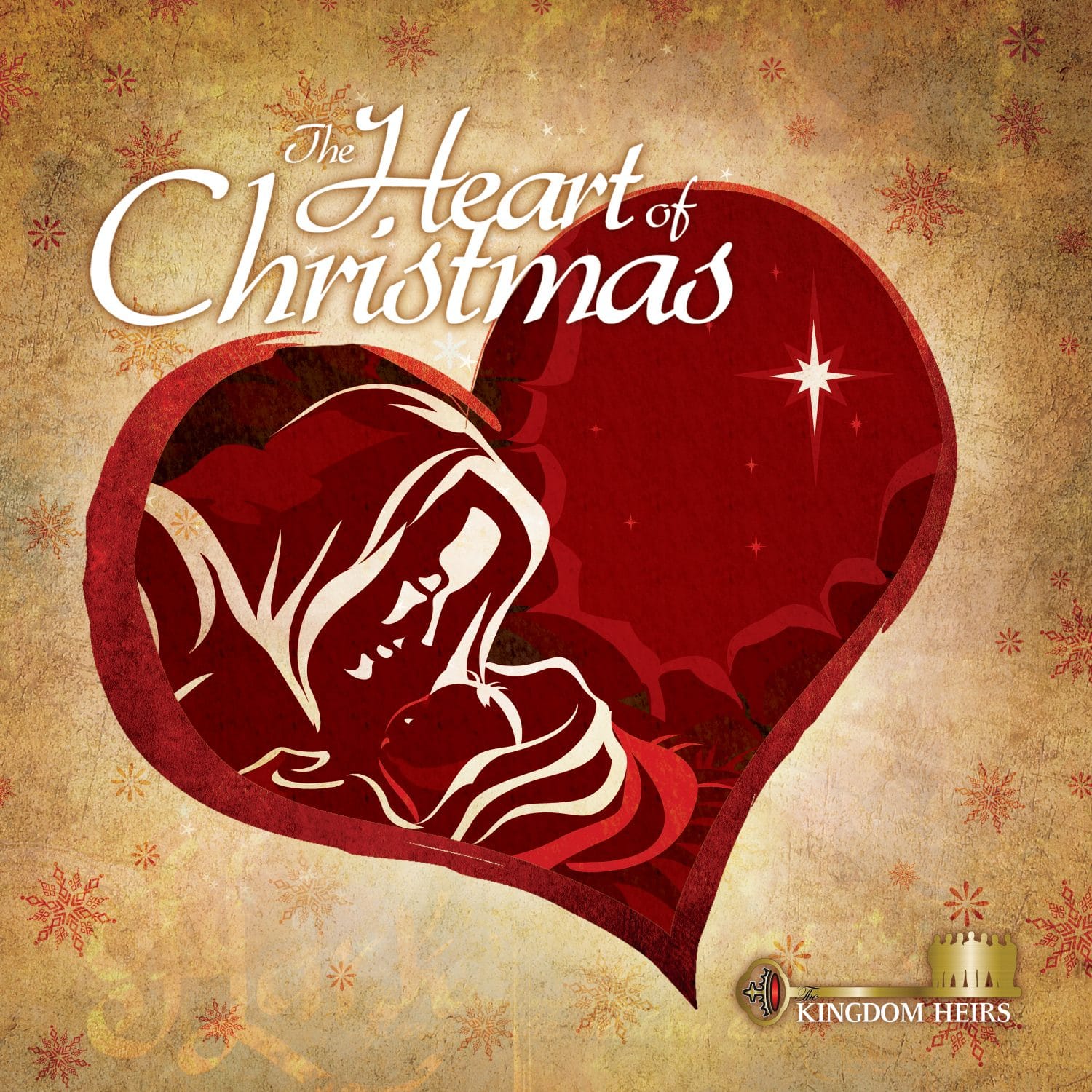 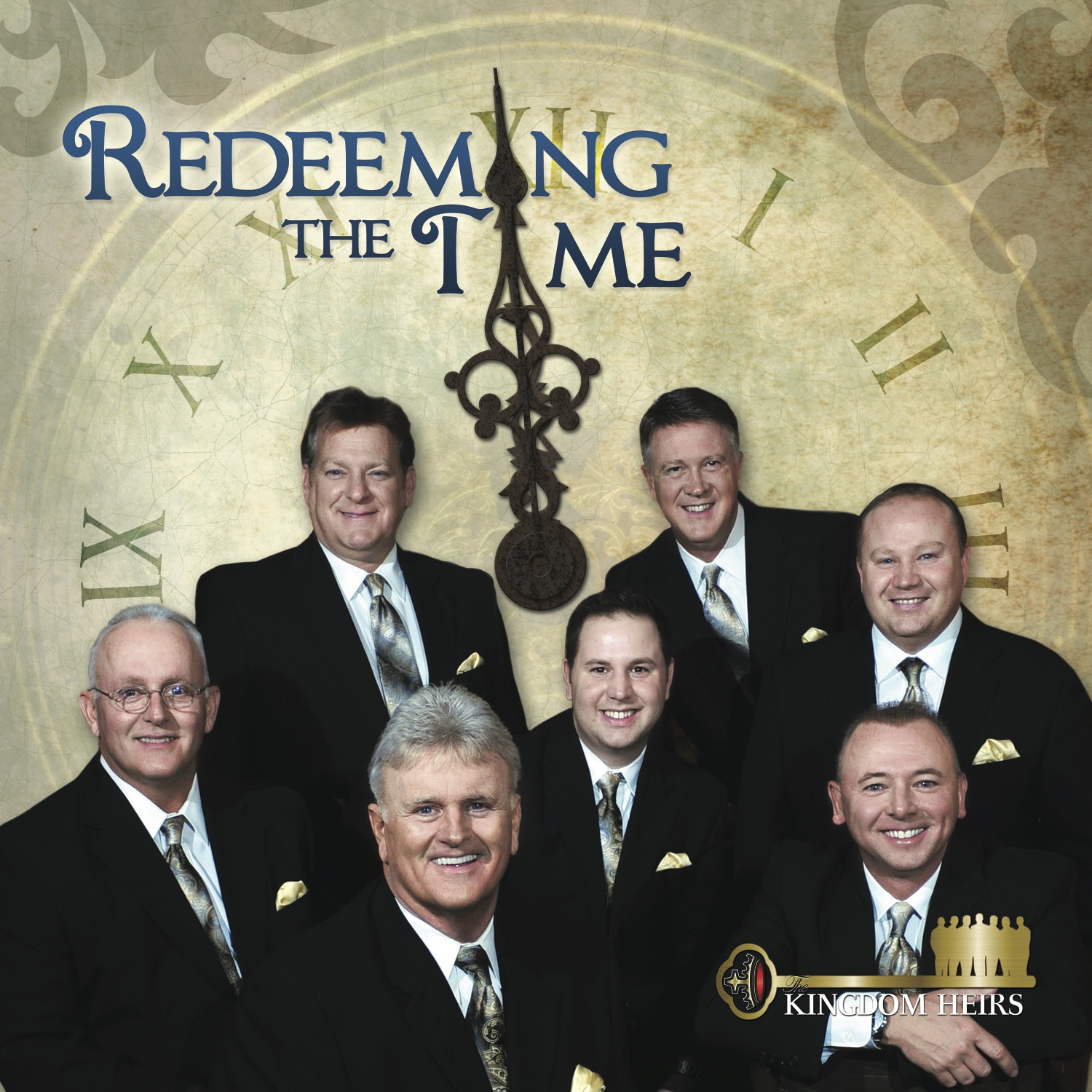 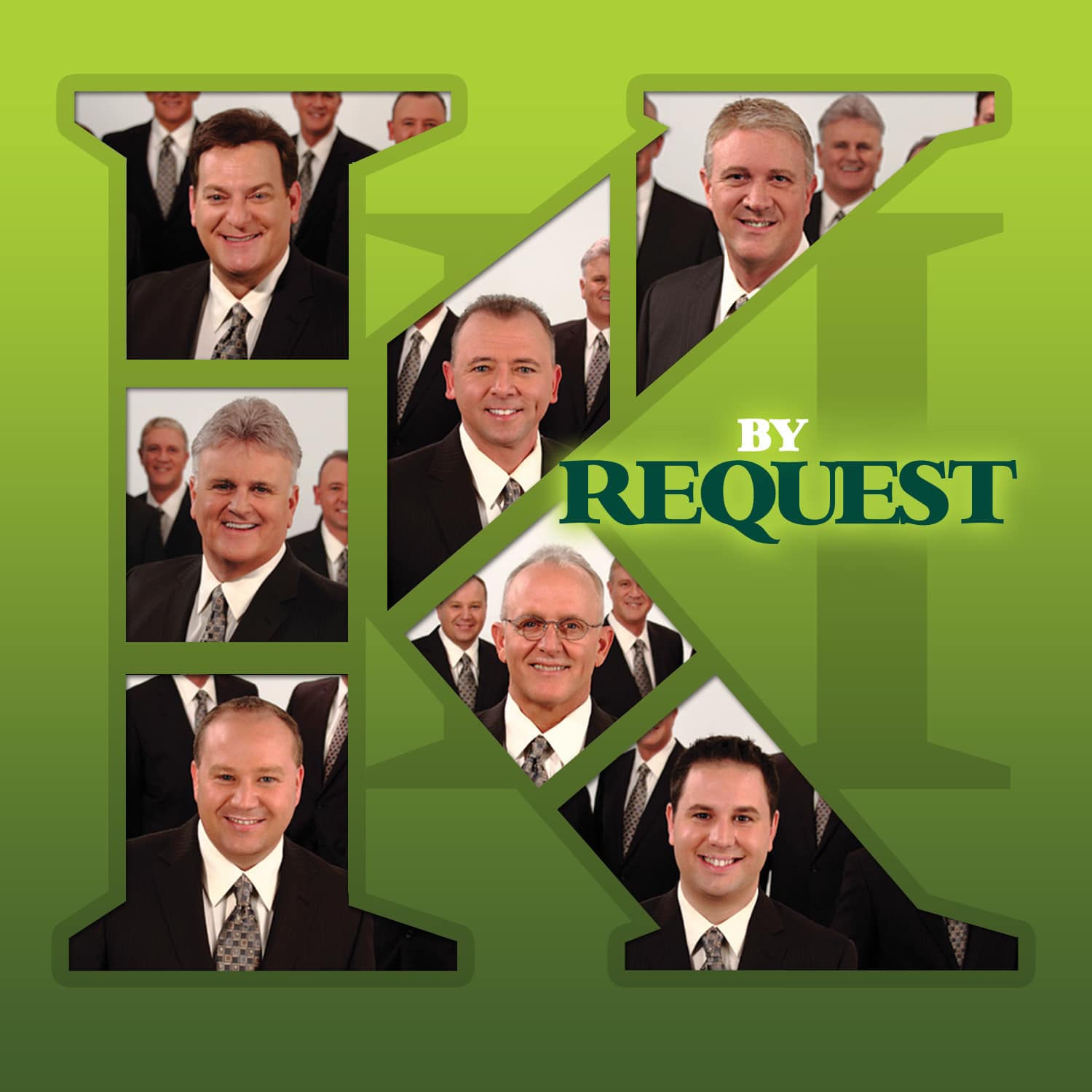 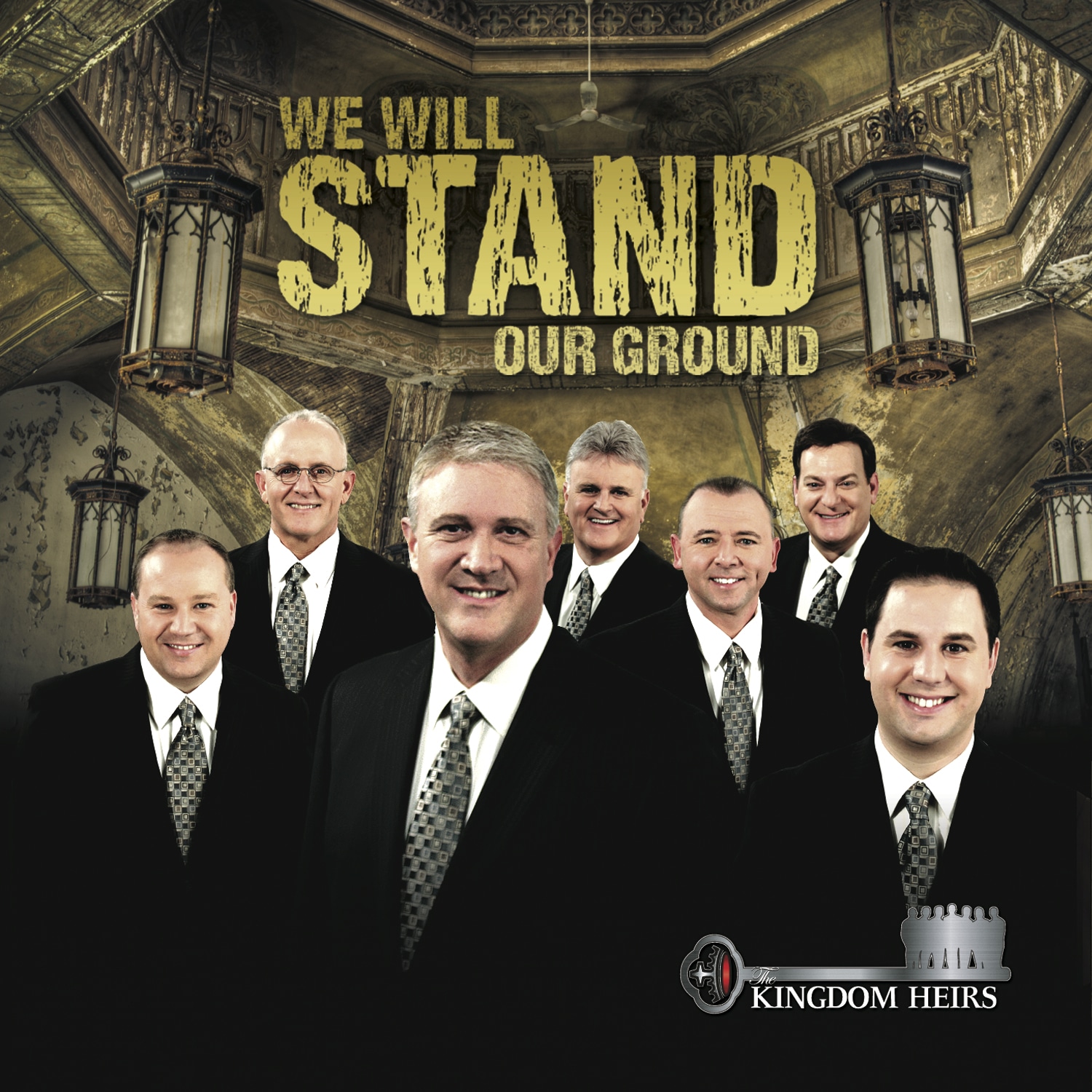 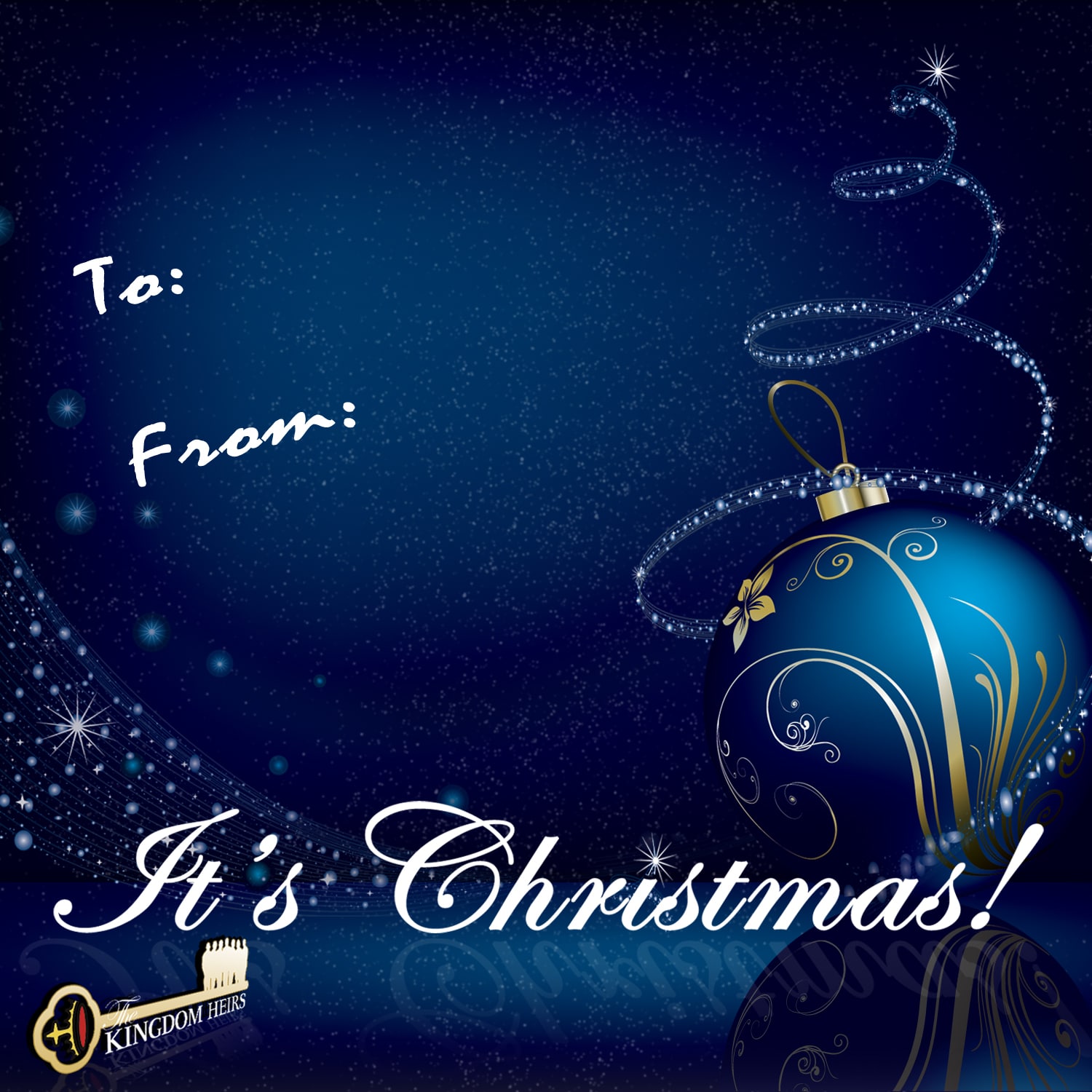 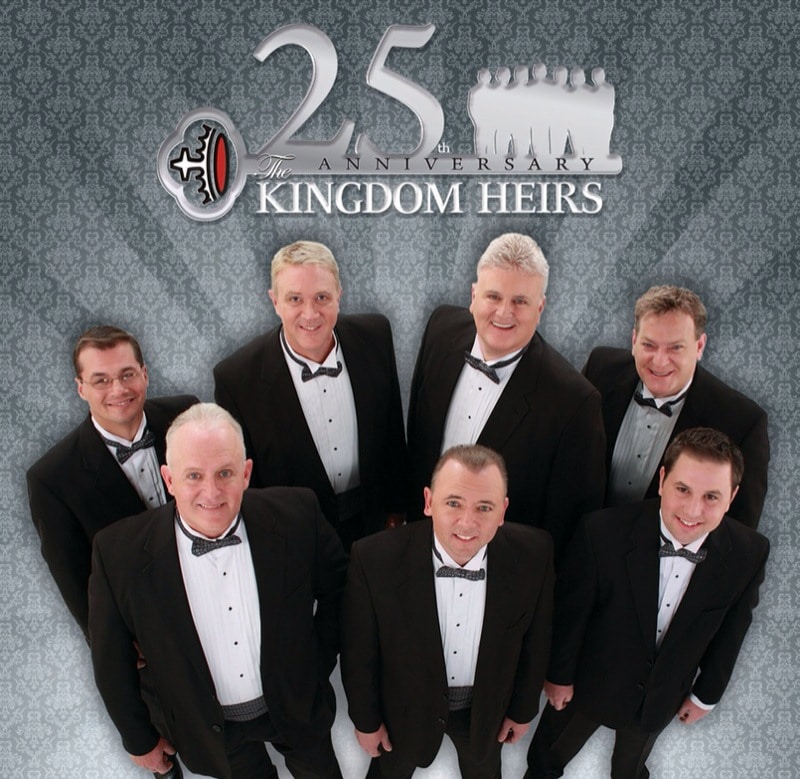 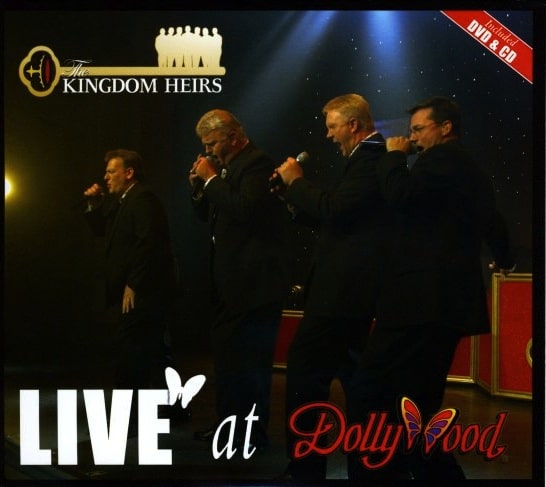 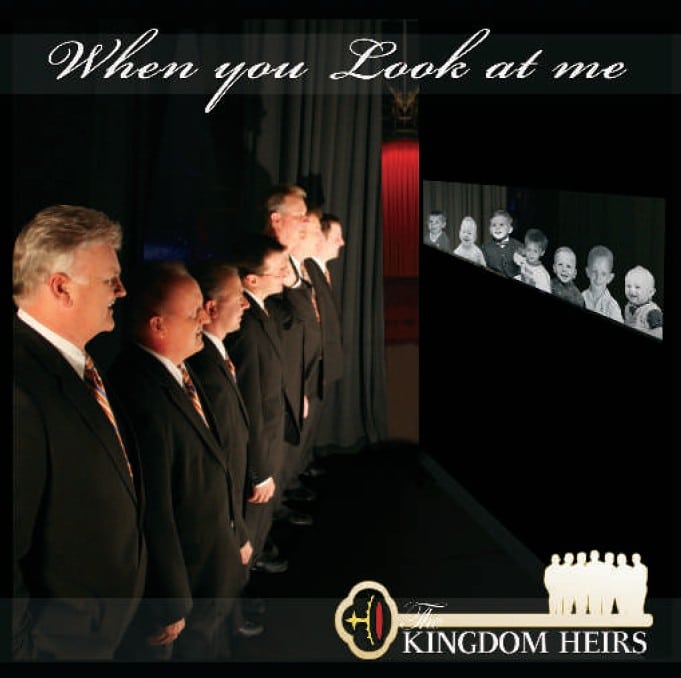 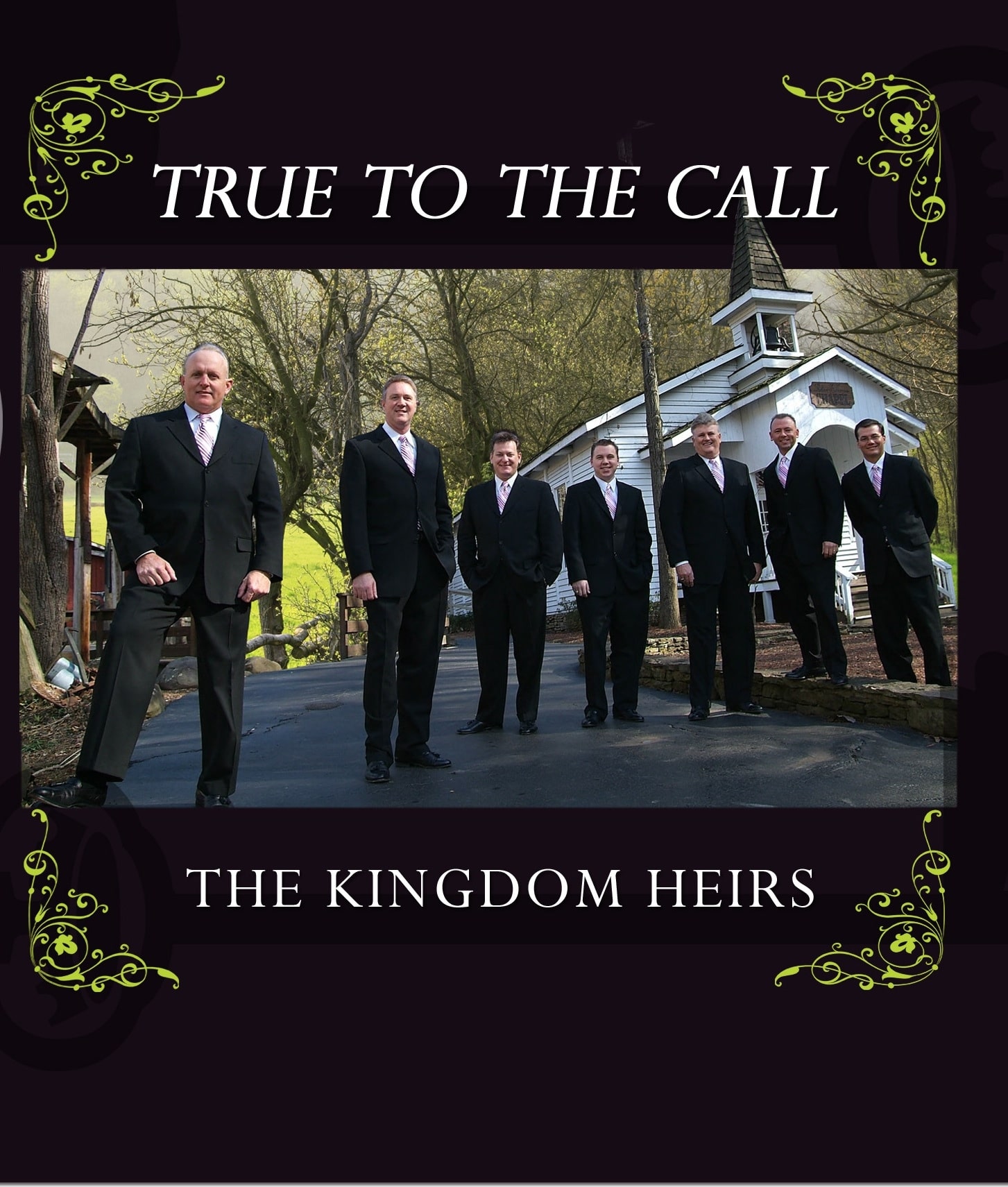 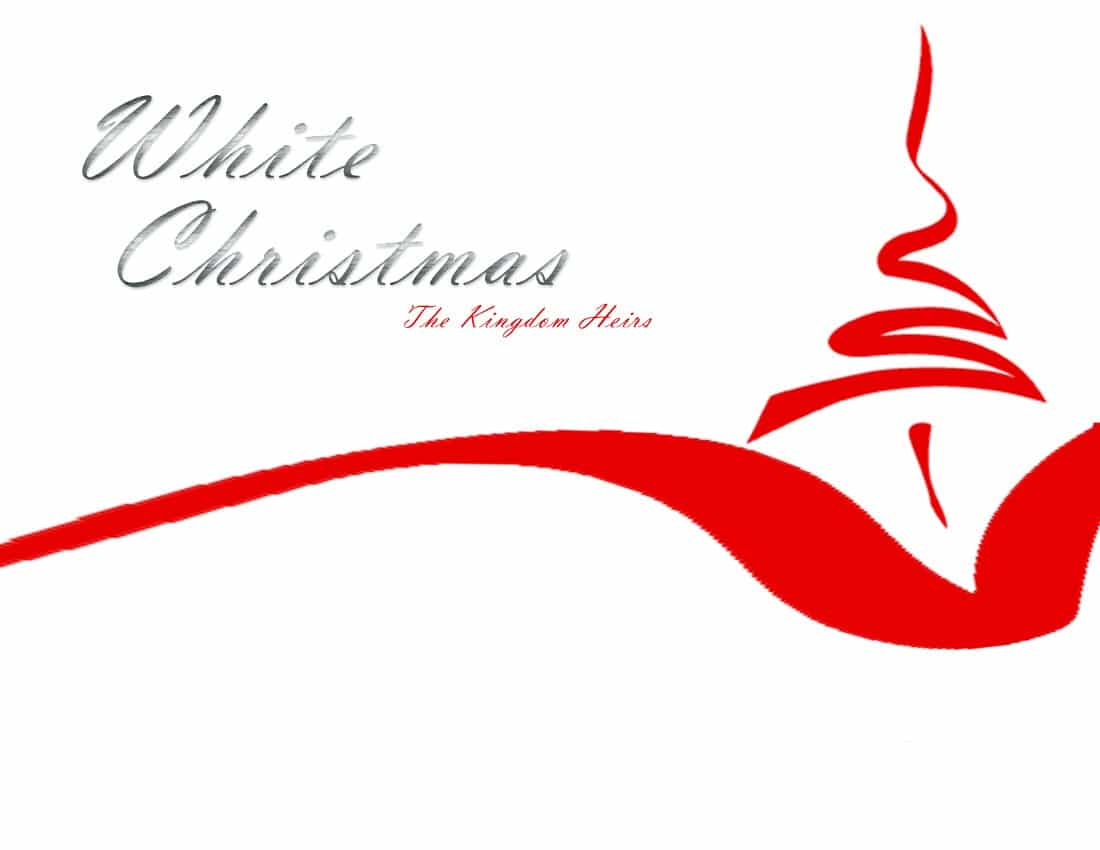 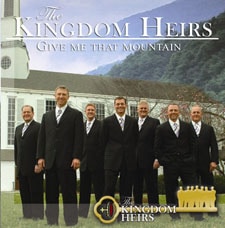 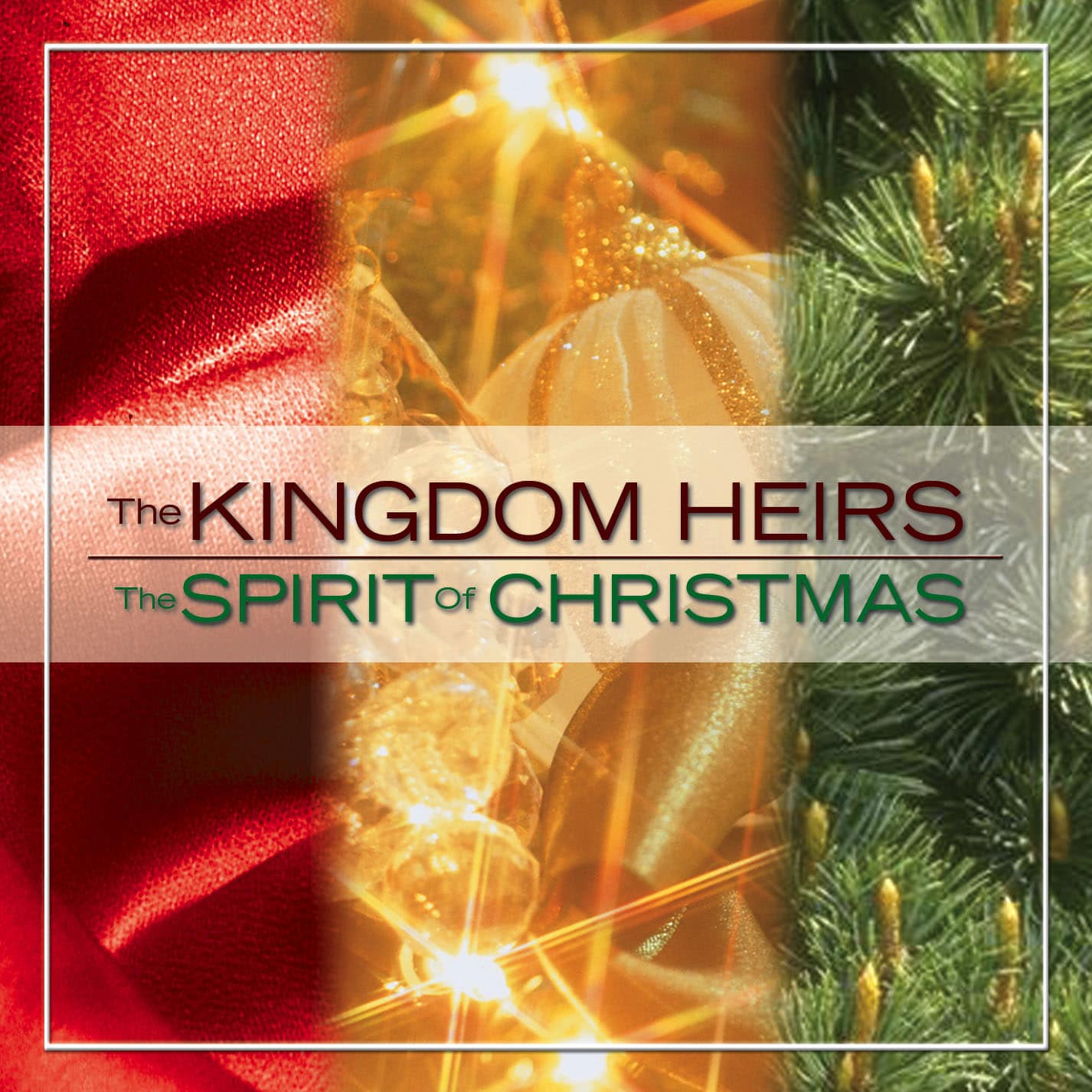 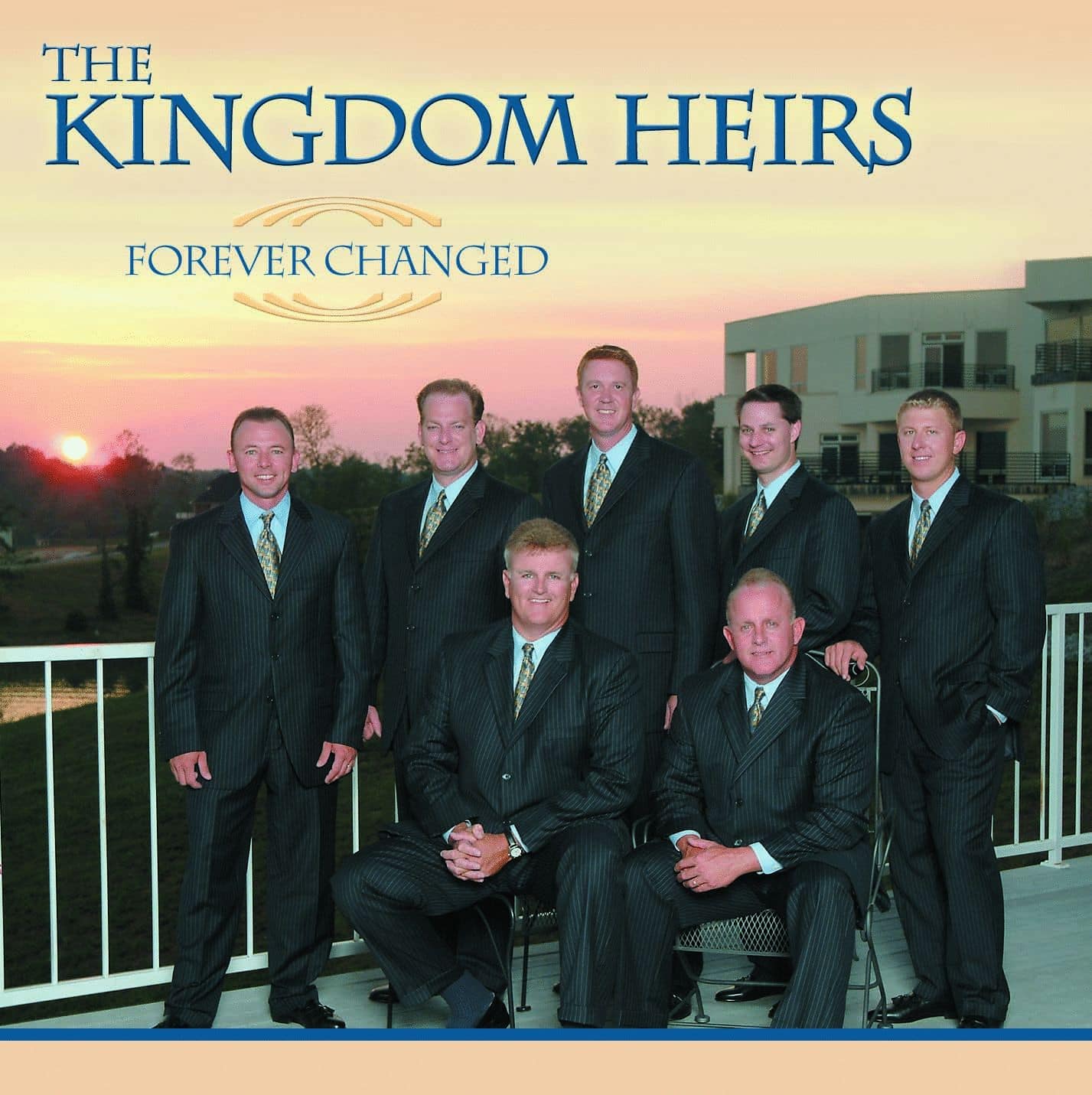 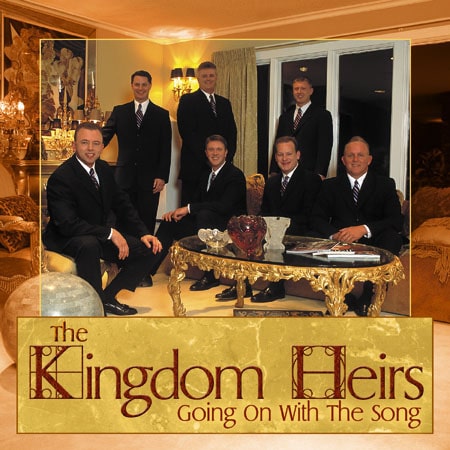 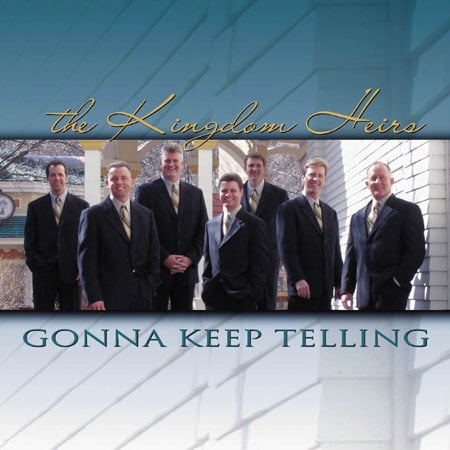 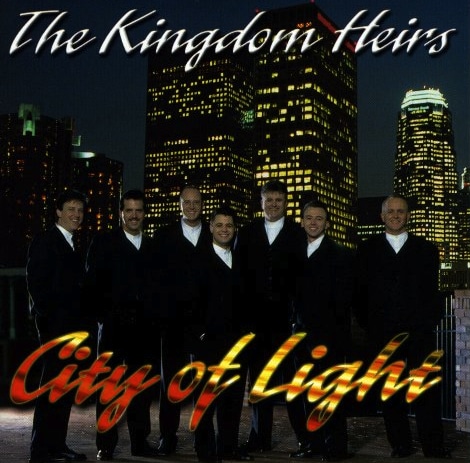 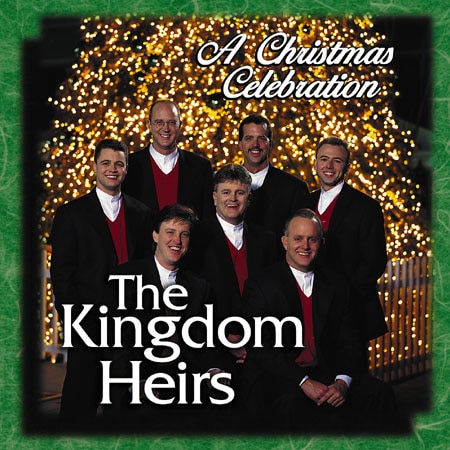