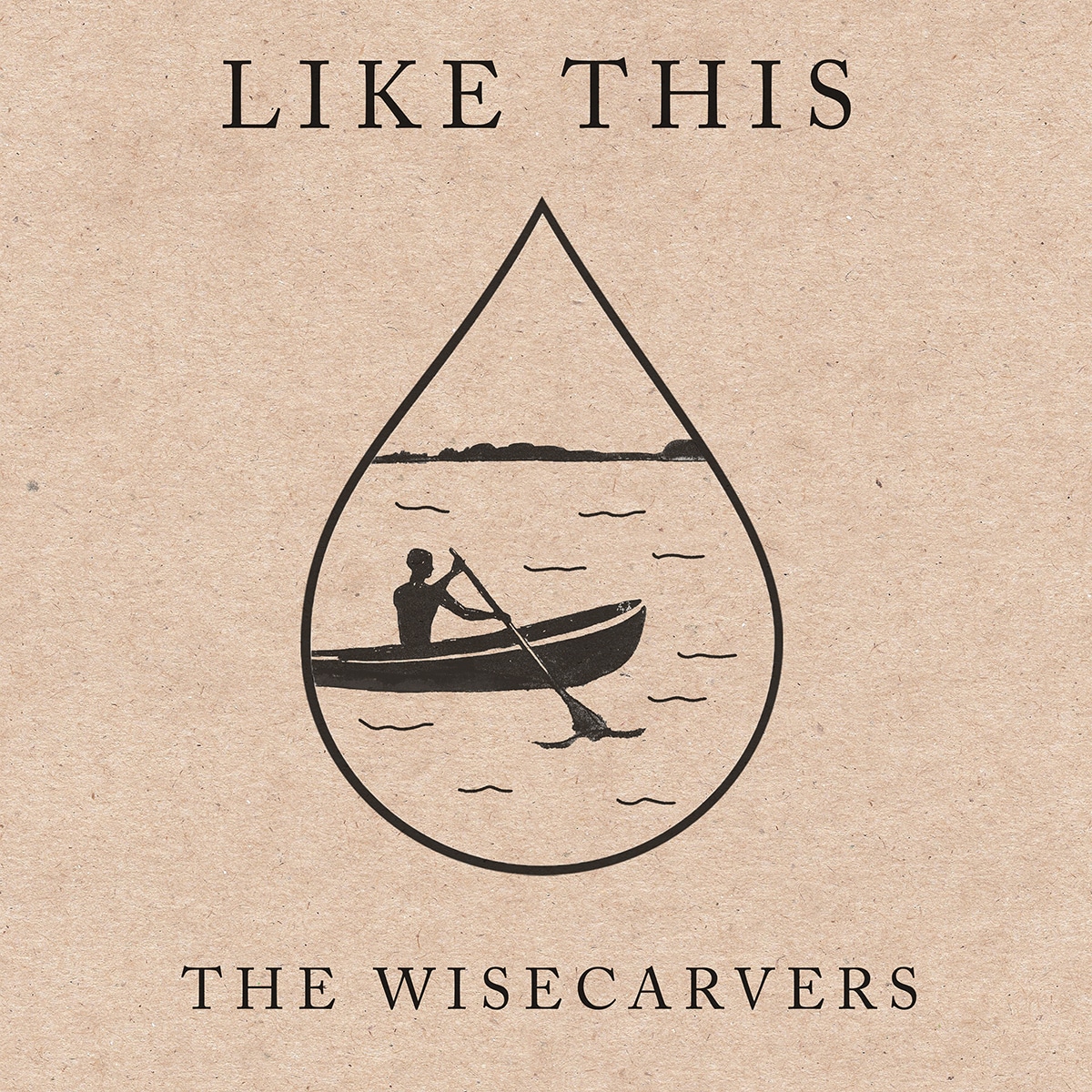 Arden, North Carolina (February 25, 2022) — For fans of The Wisecarvers, the new year brings exciting news. Though the Tennessee Gospel singing family have been a steady presence on radio and — until the pandemic — in live performance, it’s been more than three years since The Wisecarvers have released new music. That puts their new Horizon Records song squarely in the “long-awaited, eagerly anticipated” category and, with its spare, acoustic-forward arrangement and intimate, heart-to-heart vocals, “Like This” more than meets expectations.

Written and sung by Kaila Wisecarver, with warm, supportive harmonies from Chase and Dustin Wisecarver and subtle, empathetic backing from a small ensemble led by producer Jeff Collins on keyboards, the song offers a compelling, true-to-life evocation of a struggle between doubt and faith that ends with quiet, confident assurance:

“’I’ve never had to trust You like this’ — I was sitting in the back of our old beat up SUV with our little baby boy when I wrote those lyrics,” recalls Kaila Wisecarver. “As we walked through some of the toughest days we’d ever seen, it was hard to wrap my mind around what God was doing, why He was doing it, or how it could be for our good. But as I write this today, can I testify to you? My friend, God did not fail. Whatever you are facing right now, though it’s darker and heavier than anything you’ve ever known, if you’ll lean into Him, He’ll embrace you. You can ALWAYS trust Him like this.”

About The Wisecarvers
It seems like there’s always a song. One that reminds us of the mountain tops or the valleys, the laughter or the tears, the fight or the victory. The Wisecarvers want their music to be a soundtrack for the life of the listener. A soundtrack that draws each heart in deeper to the love and glory of the all-knowing, all-sufficient, all-powerful God – Music that will open the door for conviction, encouragement, worship, joy and praise. That is the ultimate purpose. That is their ultimate purpose – To sing a song that creates an atmosphere for salvation and miracles.

Celebrating over a decade in ministry, Dove Award nominated group, The Wisecarvers, are becoming known as one of Christian music’s most dynamic groups. What started as singing a few songs at family reunions and local churches has now blossomed into a worldwide ministry, reaching not only the United States, but into Puerto Rico, Canada, and the Netherlands. This tight knit family has released a steady stream of chart topping singles, including originally penned songs “Turn Back Time” and “I Need You”, along with Singing News Top 10 radio hits “Don’t You Think You Ought To Worship Me” and “It Was Jesus!” With songwriting being such a large aspect of the group’s ministry, it allows them to share their personal stories and testimonies and draw from their individual experiences.

The Wisecarvers were blessed with the distinct honor of being added to the talented roster of artists with renown Crossroads Music. This step opened up many new opportunities for the group as well as gaining them national radio attention. They have been invited to perform as Main Stage Artist at Southern Gospel’s largest gathering, the National Quartet Convention, and at Dolly Parton’s exciting theme park, Dollywood! However, you’ll find them most often at churches across the country, sharing the message that God has laid on their hearts. With a special emphasis on ministering to other families, they have hosted their annual “It’s A Family Thing” Smoky Mountain Weekend Getaway since 2015. The retreat provides a place for not only families, but couples, youth groups and friends to reconnect and refocus on their relationship with Christ. This event has become a staple of their ministry. ​

The group strives to be real with each audience – Real about life, the struggles we face, the heartaches we feel – And real about the faithfulness and power of our God that has never failed. When you see The Wisecarvers in concert their greatest desire is for you to leave having had a personal experience with Christ and the undeniable touch of His presence.