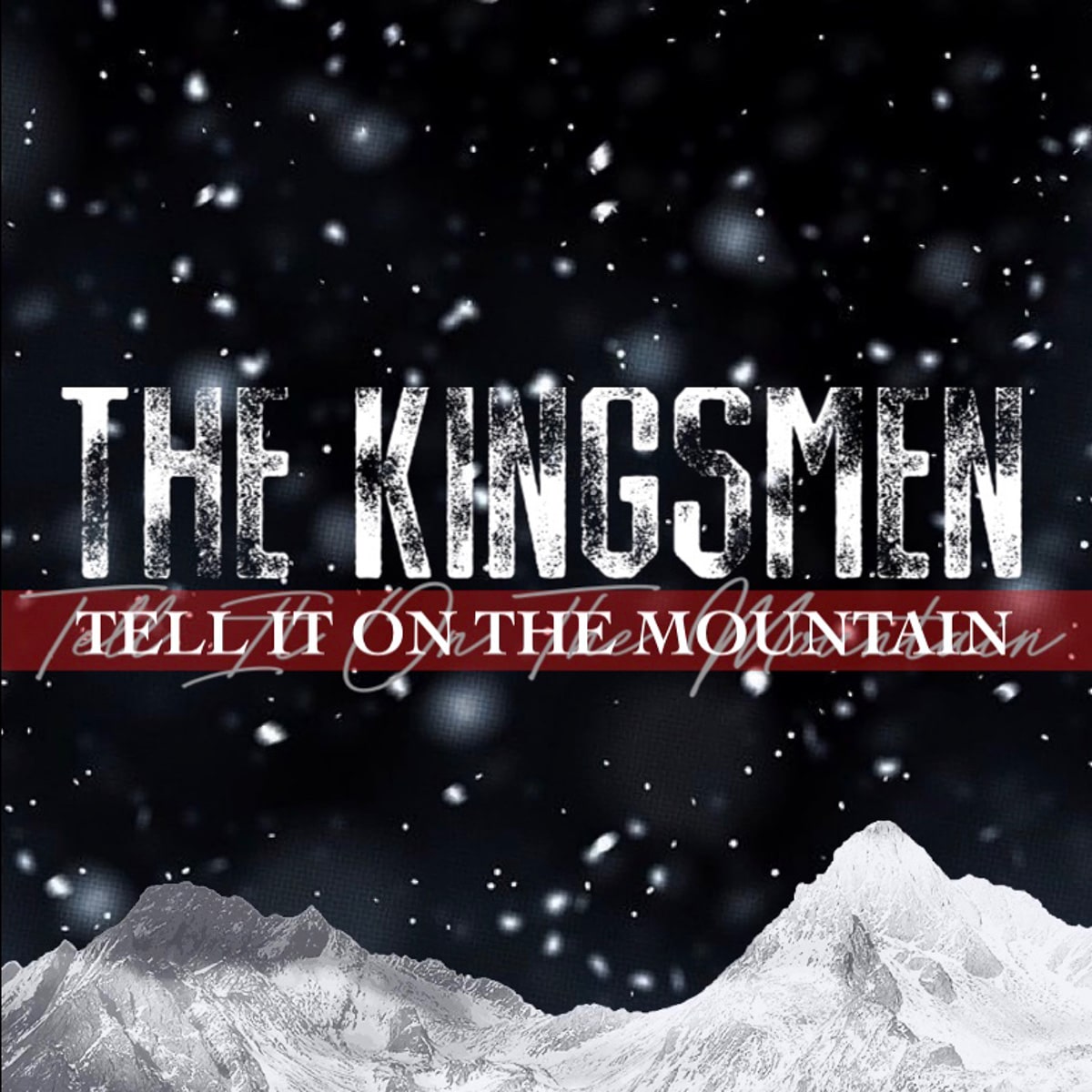 Arden, North Carolina (December 4, 2020) — Legendary gospel quartet The Kingsmen is telling once more the joyful story of Christmas with “Tell It On The Mountain,” an original song with an imaginative nod to an earlier retelling, written by the group’s Chris Bryant. Though time has passed, the truths of Jesus’ birth remain the same, and the story and good news should still be shared everywhere.

“As The Kingsmen sat down and began looking for original Christmas songs, I had the idea for this upbeat traditional quartet tune. I wanted to write something that would spread not only the joy of the Christmas story, but also the promise of hope that it still means to the world today,” says Bryant. “‘Tell It On The Mountain’ is an exciting declaration of the good news that we still need to go out and share. It was an honor to have the rest of the guys fall in love with this song and to be able to record it. It’s my first venture back into writing since I was a kid. I believe that all Southern Gospel fans will really enjoy it.”

Though it references familiar Christmas songs, “Tell It On The Mountain” delivers the story of Christ’s birth to listeners in a thrilling contemporary form, driven by Bryant’s heartfelt lead, a gripping tenor vocal from Chris Jenkins, and the award-winning quartet’s rich blend of harmonies.

With a jubilant performance, The Kingsmen deliver a high energy song that makes the hallowed story new again, and is sure to keep the spirit of Christmas alive through the season.

Listen to “Tell It On The Mountain” HERE.