The Kingsmen | More To The Story 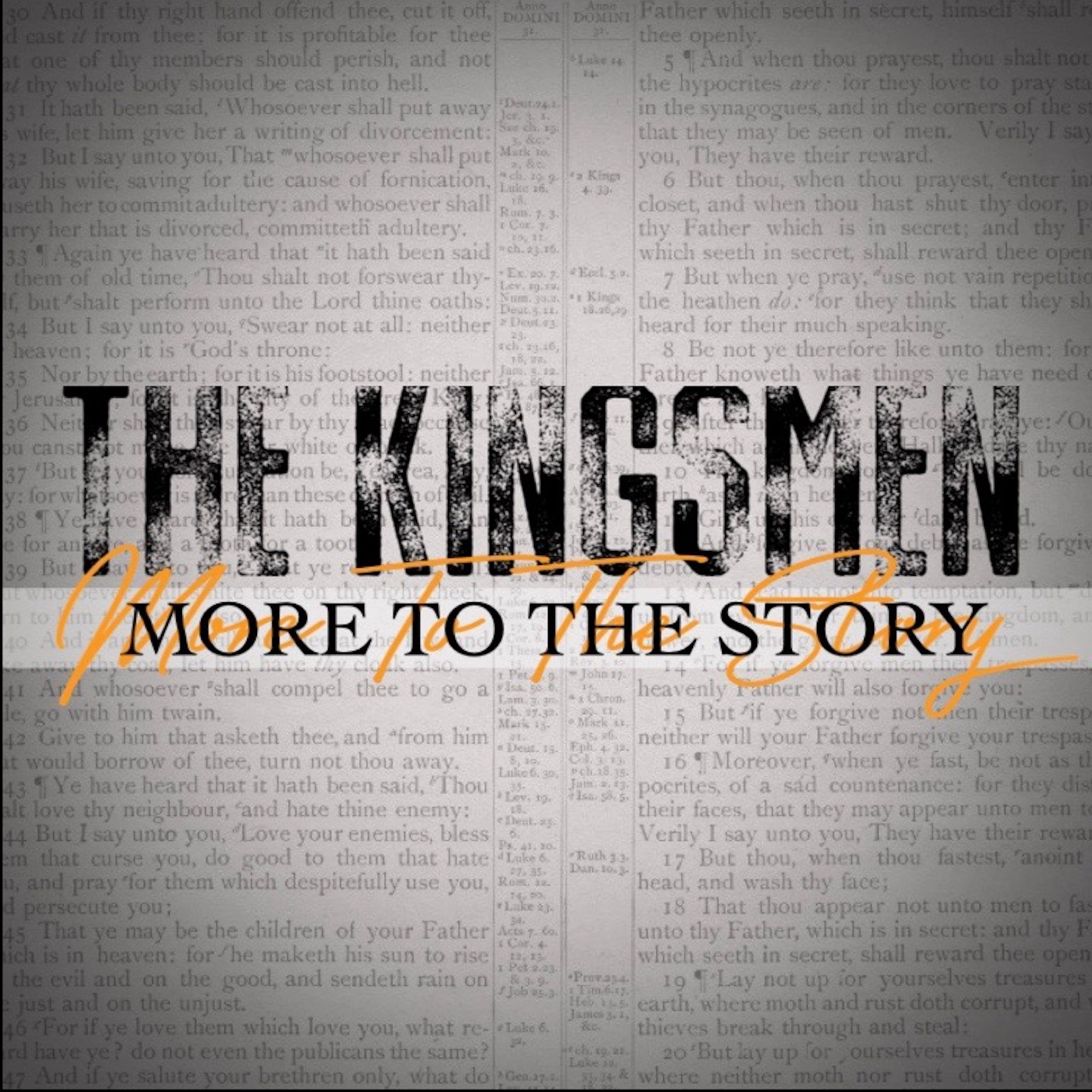 Arden, North Carolina (May 21, 2021) — Building on their earlier 2021 song releases — a toe-tapping “These Are The Days” and the Easter-themed “I See A Lamb” — the legendary Kingsmen Quartet returns with a hopeful lesson in perseverance and trust in their newest release for Horizon Records, “More To The Story.”

Written by the powerhouse trio of Kenna Turner West, Sue C. Smith and Jason Cox, “More To The Story” begins with an easygoing, Beatles-esque vamp before sliding into a relaxed yet insistent country-soul feel. The setting offers plenty of room for introducing the story of Jonah — or, as the lyric has it, a “whale of a tale” — that illustrates the need, even in moments of peril, to look beyond the immediate and trust in God.  As the chorus tells it:

The inspirational, uplifting reminder is one that spoke to lead singer Chris Bryant, who notes that “‘More To The Story’ is the kind of song that you can’t help but to keep singing long after the music has ended. It’s an upbeat message of encouragement and tells us all that, no matter which chapter of life we may find ourselves in, God is not finished writing our story! This song tells that in a new way that as a music lover myself, I found so fun and refreshing and couldn’t wait to sing it. We had so much fun in the studio recording this song! It has quickly become one of our favorites and we are excited to share it with you.”

With a catchy chorus that surrounds Bryant’s soulful lead with supportive harmonies from Chris Jenkins, Alan Kendall and the legendary Ray Dean Reese, “More To The Story” is another sure-fire crowd pleasing jewel in the ever-growing catalog of the legendary Kingsmen Quartet.

Listen to “More To The Story” HERE.