The Kingsmen bring hope with “The Wind and Waves Still Know” 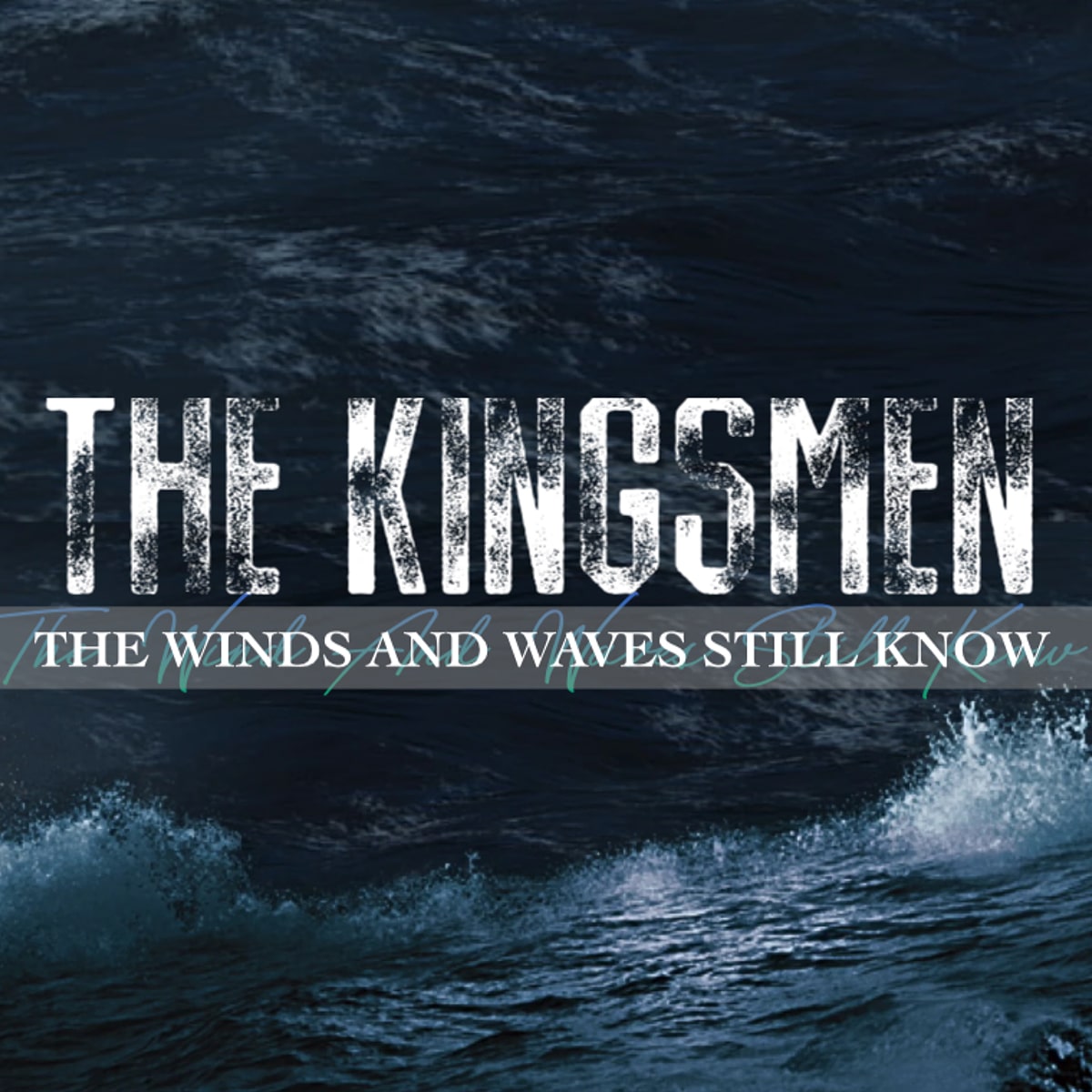 Arden, North Carolina (October 30, 2020) — The legendary gospel quartet The Kingsmen has a long legacy of sharing the good news through important songs, and seeing lives change for Christ when their music connects with hearts in need. With their latest single, “The Wind and Waves Still Know,” The Kingsmen deliver a message of hope in the most difficult of times.

Written by the team of Kenna T. West, Kristi Fitzwater and Jason Cox, the powerful ballad tells the story of Jesus teaching his disciples to strengthen their faith by walking on water, a poignant reminder for today of who remains in control of our lives, no matter the turbulence.

“Uncertainty and facing the unknown is a reality of life. We feel the winds of change in our marriage, sending our kids off to school or college, job-loss, retirement. It’s everywhere. I’m reminded of the scripture, ‘Come to me, all of you who are weary and burdened, and I will give you rest’” says Chris Bryant, who sings lead on the song. “It’s a comfort to know that the Master has gone before us and He knows the end result. We can trust that, just as He calmed the storm for his disciples on the Sea of Galilee, He’s also prepared to cease our turbulent billows of life. Why worry? Just remind your storm what the wind and waves still know.”

Produced by Jeff Collins, “The Wind and Waves Still Know” shines with the quartet’s renowned creativity. Bryant is joined by tenor Chris Jenkins, baritone Alan Kendall, and bass Ray Dean Reese in a gripping display of the familiar spirit and dynamism for which the group is known. Yet even as it offers echoes of the quartet’s classic performances in days gone by, the song’s modern construction and crisp arrangement showcase the Kingsmen’s mastery of a more intricate, contemporary style.

“The more it rains, you’re finding it harder to believe.
But just remember, He’s in control while you are fighting to stay afloat.
That raging sea was under His feet 2000 years ago.
So just remind the storm what the wind and waves still know…”

At a time when so much seems in doubt, a reminder of what “The Wind And Waves Still Know” is a message that can serve all, and the Kingsmen proclaim it with a combination of power and finesse that is all their own.

Listen to “The Wind and Waves Still Know” HERE.