The Inspirations share their signature style on latest album, Ever Old, Ever New 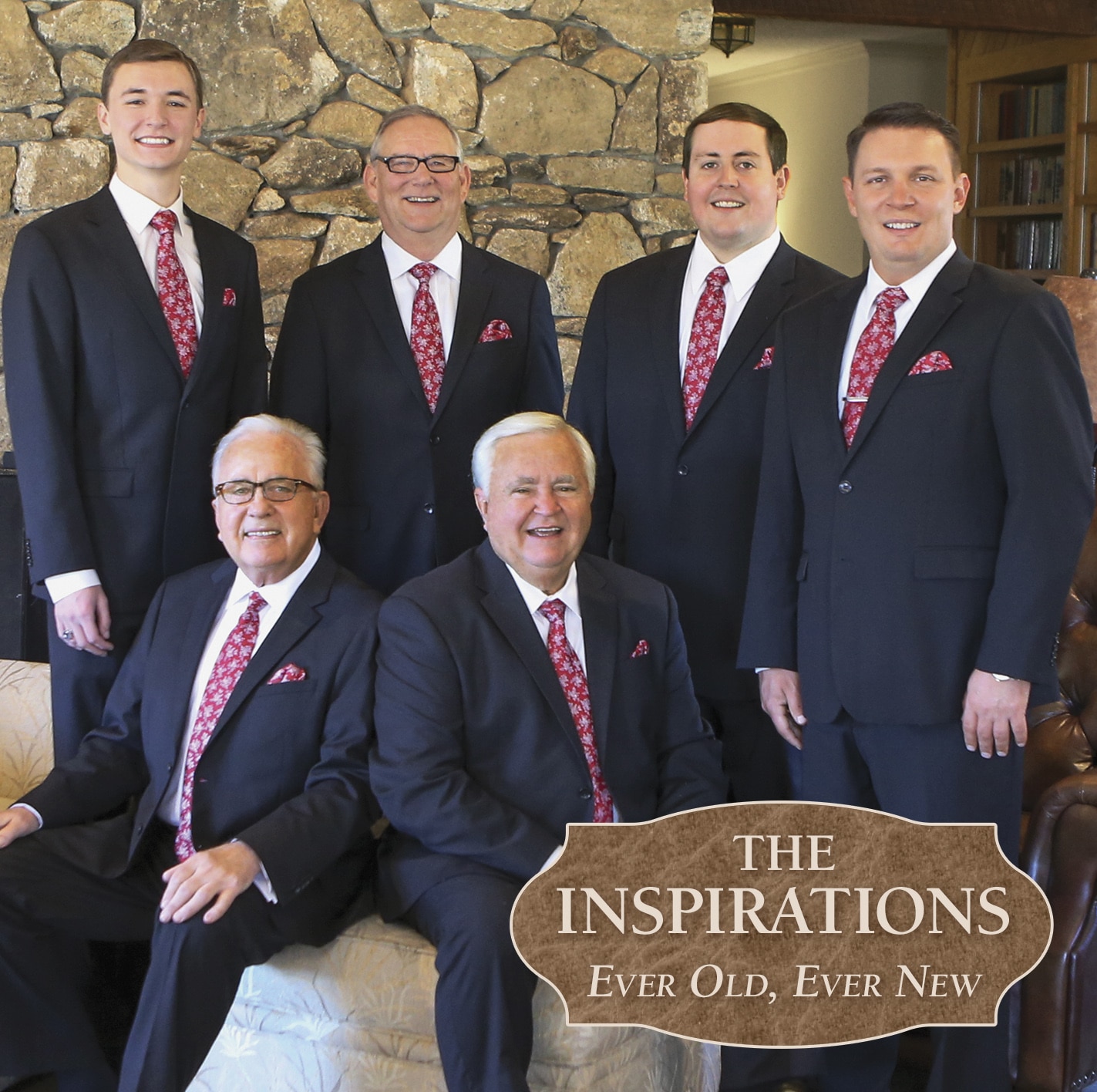 Arden, North Carolina (February 14, 2020) — For decades, The Inspirationshave served God, using their music to minister and spread the gospel. Though the Biblical messages stay the same, the stories never get old for those who hear them and are uplifted by God’s promises. On their latest album, Ever Old, Ever New, The Inspirations once again tell that good news with their signature sound. The album, now available for pre-order, will be released April 10 on Horizon Records.

Inspiring the album’s title, the first single “Forever Settled” captures that theme of God’s truth never changing. Featuring Roland Kesterson on the verses, the song then breaks into a true traditional quartet style, with Marlin Shubert stepping out on the bass vocal.

On Ever Old, Ever New, The Inspirations also explore how to live a faithful life that will get us to heaven. “Show Them Love,” written by Sandy Knight and producerJeff Collins, explains that the best way to answer the call to share the gospel is to act in the image of Jesus and love everyone you meet. The upbeat “Enter In” features a country sound and Wyatt Austin on bass vocals. After living a faithful life, Jesus will welcome you as you enter into heaven. “Then What” caught Watkins’ ear because of how it tells life’s story. People plan and work hard throughout life, but rarely do they give life after this one much thought, even though it is inevitable.

Other songs include “He Turned When I Touched Him” about reaching out to God to be made whole; “Home Is Sounding Sweeter,” written and sung by Kesterson; “Knowing You’re There” a reminder to thank God for blessings featuring Eddie Deitz; and “On The Right Side,” which closes the album with the crucifixion story and finding salvation through Christ.

While keeping their signature style, The Inspirations have crafted a collection of songs that speak powerfully to those who hear them. Ever Old, Ever New reaffirms The Inspirations’ place as one of Southern Gospel’s most beloved groups.

Pre-order Ever Old, Ever New HERE.