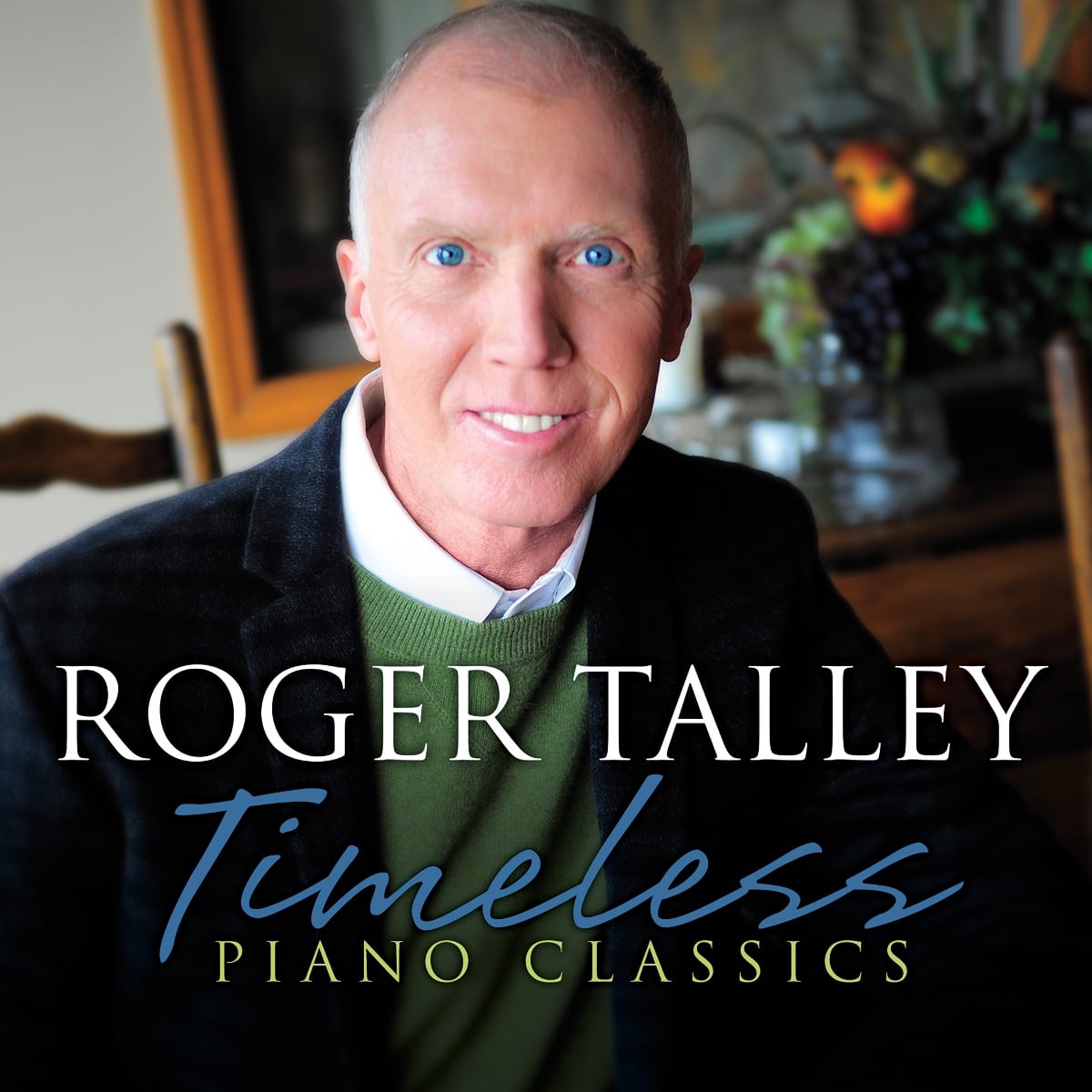 With songs like “Tell Me The Story Of Jesus / I Love To Tell The Story,” “Tis So Sweet,” and “Since Jesus Came Into My Heart,” the full instrumental album of traditional songs is familiar, providing the same sense of comfort felt in church pews. Known for his simple yet elegant use of chords, Roger puts a spotlight on the beauty of each hymn. The simplicity allows for quiet reflection and humble worship.

Other songs include “God Will Take Care of You / God Leads Us Along,” “Sweet Hour of Prayer,” “This Is My Father’s Word,” “Now I Belong To Jesus,” “Everybody Ought To Know,” “On Hallowed Hill (UT Alma Mater) / Tennessee Waltz,” “Savior Like A Shepherd Lead Us / He Leadeth Me,” “Fairest Lord Jesus,” and “Does Jesus Care.”

“I learned to love hymns listening to my grandmother play the old upright piano in her ‘parlor.’ It was a special treat to hear her play the stately hymns that we seldom sang at our church,” says Talley. “I love the lyrics and the beautiful music and the comfort that these classic hymns contain. I hope they sing to your soul as I play them.”

About Roger Talley
Roger Talley is a Southern Gospel singer and musician. He the husband of Debra Talley, and the father of Lauren Talley. Roger first performed with his sister Diane and brother Kirk as the Talley Trio. He became the pianist for the Hoppers in 1974. In 1983, he launched the Talleys with his brother Kirk and wife Debra. In 1993, the group took a break from traveling, but Roger continued to work in the industry as a record producer. In 1995, a local bank asked them to put together a Christmas program. This led to more calls, and by 1996, the Talleys were traveling full-time again, now consisting of Roger, Debra, and Lauren.