Mark Bishop reflects on eternal life with “Across The River” 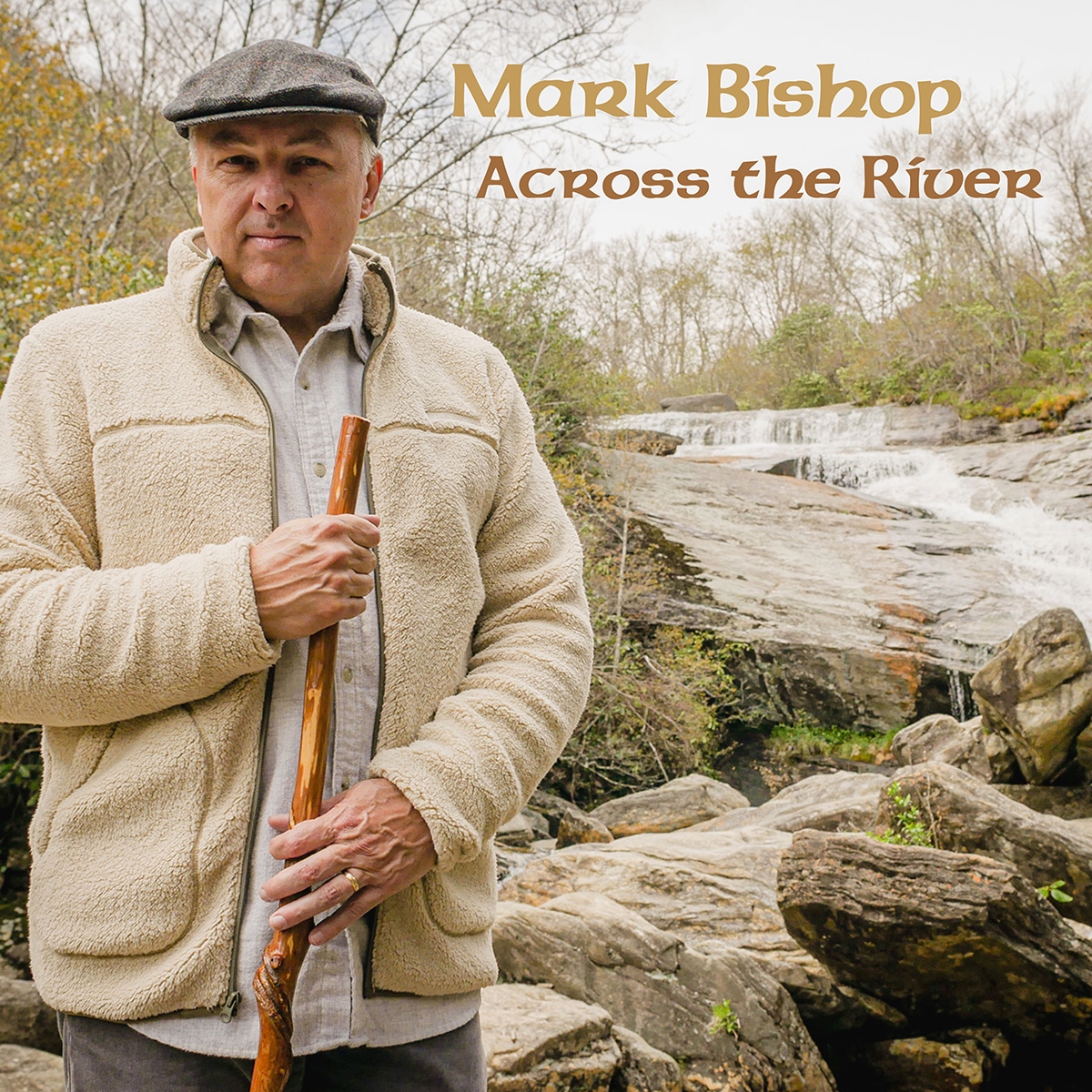 Arden, North Carolina (July 2, 2021) — Following the somber yet inspirational mountain sounds of “Like A Songbird That Has Fallen,” the first single from his upcoming roots-centered follow-up to the GRAMMY-nominated Beautiful Day, Christian singer-songwriter Mark Bishop returns with “Across The River,” a self-penned reflection on the promise of eternal life that leans more deeply into the project’s Celtic side.

Co-produced by Jeff Collins and backed by a group of musicians that includes multi-instrumentalist Jeff Taylor (accordion, penny whistle, bones), fiddler Andy Leftwich, percussionist Tony Creasman, legendary studio guitarist David Johnson and bassist and co-producer Mark Fain — with, like “Songbird,” Endless Highway’s Ally Griggs contributing a harmony vocal — Bishop delivers a crisp, heartfelt vocal that places his mastery of an Irish-flavored musical lilt in the service of an essential Christian vision: the heaven that believers know awaits “Across The River.”  As the song unfolds, its intricate melodies are taken up by one instrument after another before, in a counter-intuitive yet just-right move, they fade away and Bishop’s voice moves front and center, unaccompanied, to reveal the lyric’s ultimate message.

“Gospel songs bring hope,” he observes.  “Maybe our generation hasn’t had to deal with wars and forging a life in the wilderness like generations past, but today we have all new stresses and anxieties never before dreamed of. And, too, all of us in this life face death and loss. That never changes. I think that’s why Gospel songs that speak about heaven and a ‘better world to come’ will always resonate. ‘Across The River’sings about God’s promises of no more tears, no more heartache, and joyful reunions some day. That’s a message that means as much today as it did a thousand years ago.”

Listen to “Across The River” HERE.

About Mark Bishop
GRAMMY-nominated Mark Bishop has one of the most distinctive voices in all of Gospel Music. He is also regarded as one of the preeminent Gospel songwriters of our generation. His songs have been recorded by several of today’s most popular Gospel Music groups. Once you have heard one of Mark’s thought-provoking songs, you’ll immediately know why Gospel Music lovers consider him one of the genre’s top singer/songwriters.

Mark’s musical roots trace back to idyllic summer evenings in Kentucky, singing on the front porch with his family. It was then that the Bishop family began to form a musical foundation that would usher them to the forefront of Gospel Music. During their career, The Bishops enjoyed enormous success across all outlets, with twenty-seven national Top-40 songs, including twelve Top 5 songs and three Number 1 songs.

Since embarking on a solo career in 2002, Mark Bishop has not missed a beat. He has been honored with multiple nominations and awards in a broad range of categories from leading Gospel Music publications and organizations. He is one of the select few soloists who have been invited to perform on the Main Stage of Gospel Music’s signature event, the National Quartet Convention. Over the past thirty years, Mark’s songs are staples on Gospel Music radio, accumulating numerous hits on the national airplay charts. In 2021, his album, Beautiful Day, was nominated for the Best Roots Gospel Album GRAMMY.