Lauren Talley begins new era of career with “Shut Him Up” 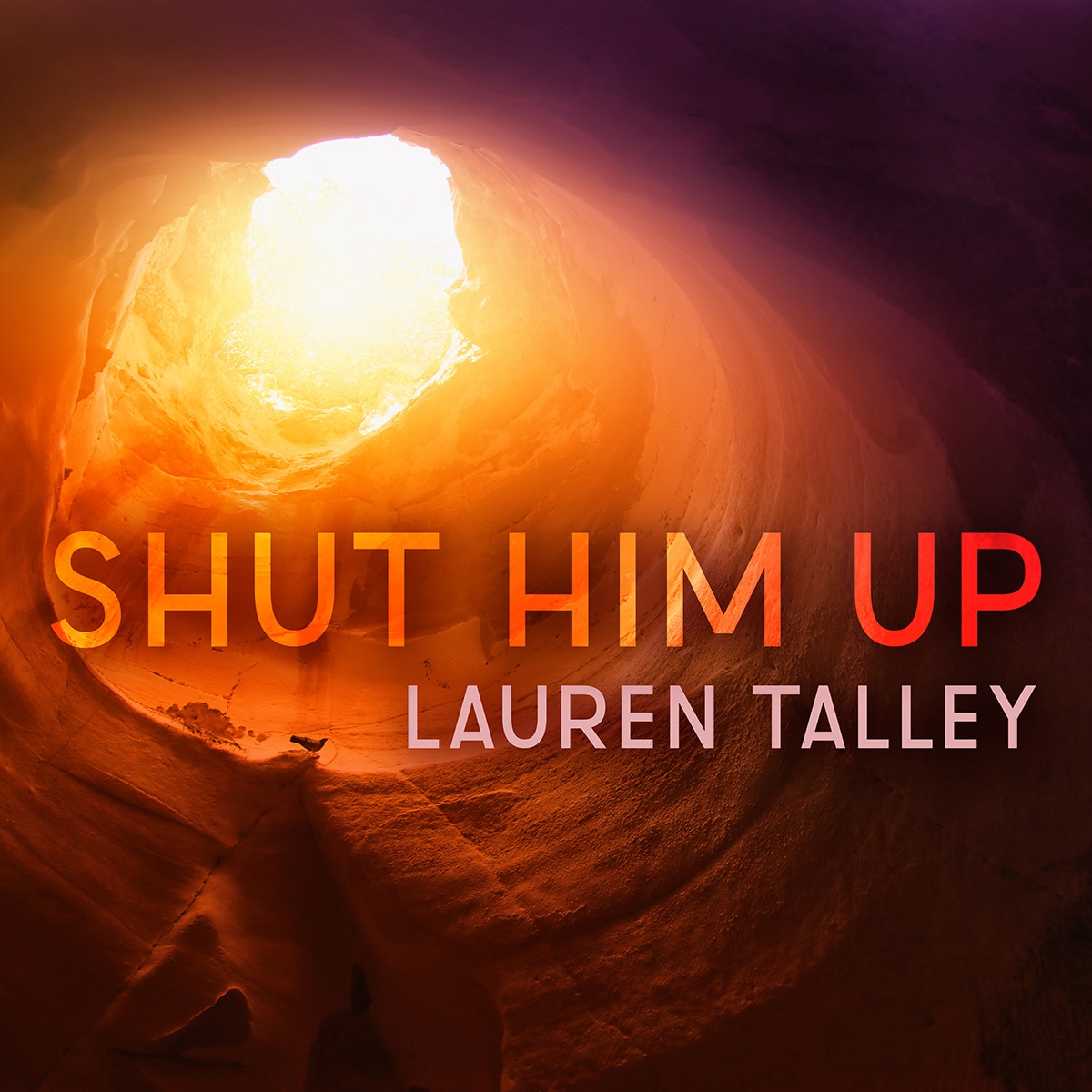 Arden, North Carolina (April 29, 2022) — It’s been almost exactly two years since Horizon Records’ Lauren Talley released her luminous, intimate version of the enduring “I Know Who Holds Tomorrow” — a heartfelt response to the uncertainties that gripped the world during the early months of the Covid-19 pandemic — so to call a new single from the acclaimed Southern Gospel singer eagerly awaited scarcely does justice to the impact that “Shut Him Up” is likely to have on audiences more than ready to hear it.

Written by the team of Joseph Habedank and Jimmy Yeary — both accomplished songwriters adept at exploring a broad range of styles to find the best setting for a song’s message — “Shut Him Up” announces its perspective on the Resurrection almost before the first word is sung. As a repetitive guitar figure contrasts with a descending riff to create an almost ominous feeling that underlines the song’s contemporary arrangement, Talley begins with the tension between the miracle of Christ’s birth despite the efforts of King Herod, before moving quickly to the bold lyric of the chorus:

A second verse brings the message forward with its focus on the stone that was rolled away from His tomb, while a bridge before the final swelling choruses drives the point home:

“From the stable to the Sermon on the Mount
They couldn’t hush Him, couldn’t drown Him out.”

“I’m excited to begin a new era of music with the release of ‘Shut Him Up,’” says Talley. “It’s the first single off my first record as a full-time solo artist. Writers Joseph Habedank and Jimmy Yeary put a clever twist on a familiar story, and producer Gordon Mote helped create a fresh sound that I think fans are going to love. I haven’t had this much fun singing since my teenage years!”

Listen to “Shut Him Up” HERE.

She has recorded seven solo albums, including 2019’s unprecedented release of two albums simultaneously, Glorious God: Songs of Worship and Wonder, and Loudest Praise: Hymns Of Mercy, Love and Grace. Her 2017 album, The Gospel, reached the number one position on Billboard’s Top Christian Inspirational chart. She is also the author of Songs In The Night, a companion devotional book to her 2010 album of the same title. Lauren performs solo concerts and is a featured singer and speaker for many women’s conferences and special events across the country. She is frequently recognized for her appearances on numerous Gaither Homecoming videos and concerts, RFD-TV’s The Music City Show and In Touch with Dr. Charles Stanley. In 2014, she was awarded an honorary doctorate degree in Worship Arts from John Wesley University.

When not traveling or recording her own music, Lauren often serves as a studio background singer and producer for other recordings and works with emerging artists as a voice and performance coach. Lauren is a busy lady but always finds time to cheer on her beloved Tennessee Volunteers, drink sweet tea and spend time laughing with family and friends.

“My job as a communicator is to give people the truth of the Gospel,” Lauren says. “I want people to know that Jesus is everything — He’s the Answer the world is searching for, He’s the solution to all problems and He’s the only One in whom we have real hope. He called me to give people His message when I was 12 years old, and fulfilling that call is all I’ve ever really wanted.”