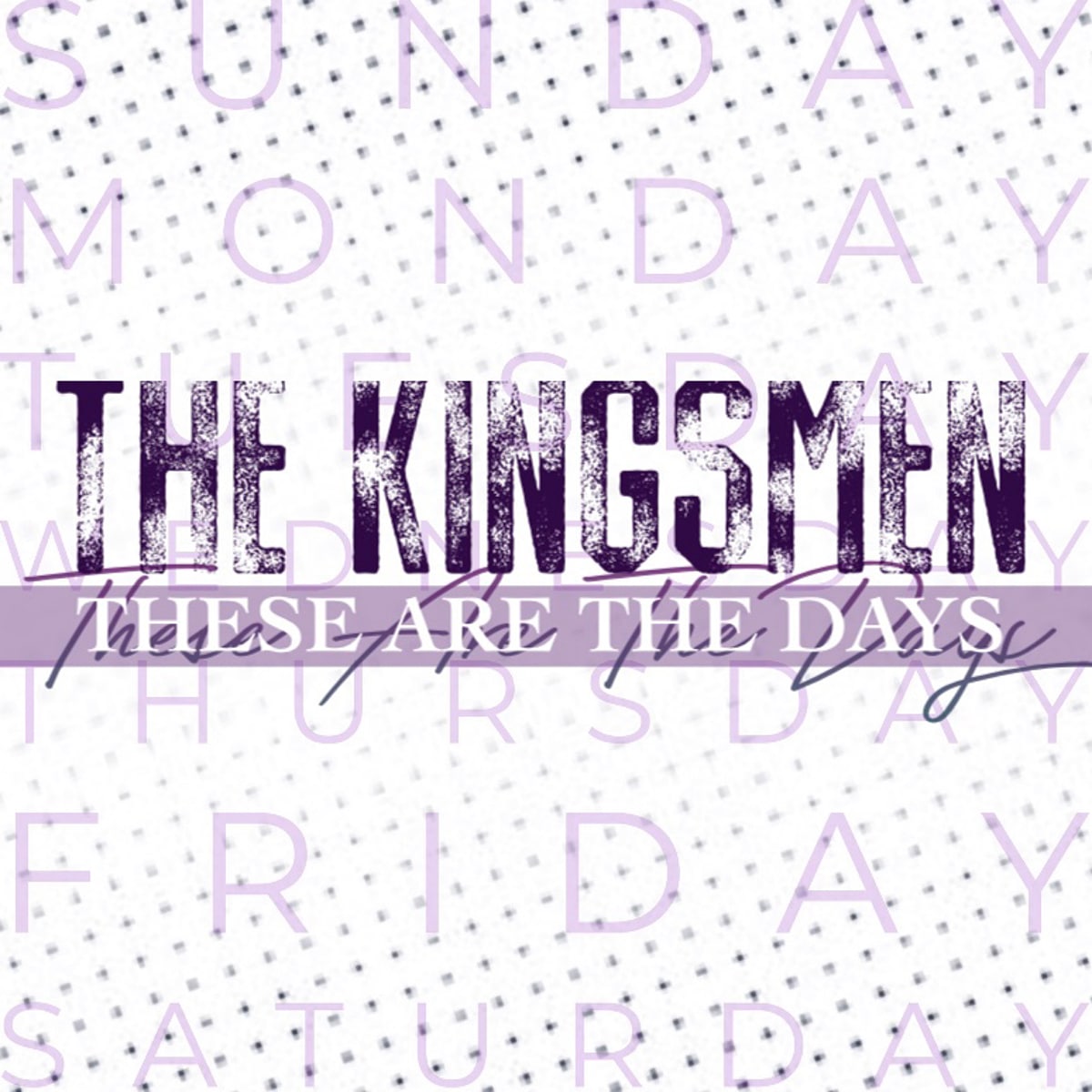 Arden, North Carolina (February 26, 2021) —  Back with “These Are The Days,” a new single that bears a timely message, the Kingsmen Quartet continues to enrich their listeners’ lives through exciting and meaningful songs that echo the best of the group’s legendary Southern Gospel songbook even as they write a new page in it.

With Alan Kendall taking the lead, “These Are The Days” has a message for the moment that encourages faith and strength amidst the most trying of times. “If there was ever a message that was timely for the Church in 2021,” he says, “it is ‘These Are the Days.’ Dixie Phillips and Matthew Lawson wrote this song, and I immediately fell in love with it. What a message of resilience and hope! It’s in that driving, country quartet style that I always loved hearing from the Kingsmen growing up. I am both excited and humbled to be a part of it.”

Joined by Chris Jenkins (tenor), Chris Bryant (baritone), and the distinctive bass voice of Ray Dean Reese, Kendall offers a heartfelt reading that begins with the frank acknowledgement that “These are the days of trouble and struggle…Of battles and shadows where evil abounds,” yet moves swiftly to the joyous news that it will not win. And from opening notes that establish a relaxed yet insistent feeling through key changes that lift their voices higher for choruses that offer classic, powerful quartet singing, the Quartet’s performance serves to underline the song’s call to action: “We have a mission to give what we’re given away…These are the days to make His name known.”

Classic, powerful, and filled with the gospel spirit that has carried the Kingsmen Quartet far beyond their western North Carolina origins over more than 60 years of performance, “These Are The Days” offers spirit-lifting hope that, in the song’s prophetic words, “we’re nearing forever.”

Listen to “These Are The Days” HERE.