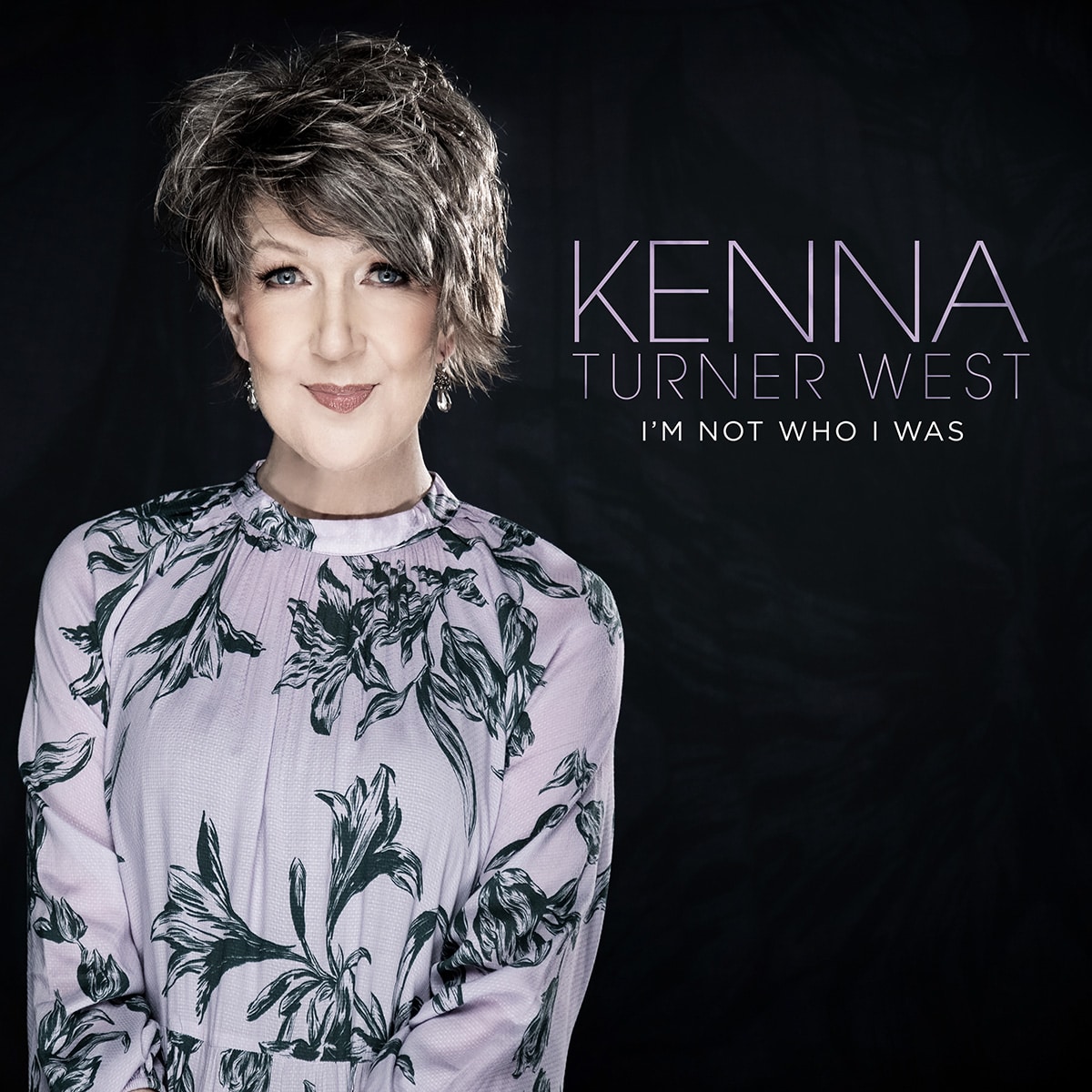 Arden, North Carolina (March 26, 2021) — Though she’s best-known as a songwriter with a bookcase full of awards, including eight BMI awards; three Dove Awards; twenty-five “Song of the Year” titles, and a growing list of #1s, insiders and those with long memories have known for years that Kenna Turner West is also a compelling vocalist.  Now, following “Calling All Prodigals,” her debut single as a recording artist for Sonlite Records, she underlines the point by offering deep insight into the transformative message of faith with “I’m Not Who I Was,” a contemplative ballad that reveals both her creative and interpretive powers.

Written by West with Nathan Woodard and Marcia Henry, “I’m Not Who I Was” takes the listener on a profound journey that traces the path from self-doubt to the assurance of God’s redemption. “I know me, inside out,” the singer/songwriter confesses over spare backing from piano and organ, recounting “all the struggles no one sees,” before a lyric turn that leads into a ringing, affirmative chorus on which she’s joined by Bill Shivers and Mike Rogers of Brian Free & Assurance:

“I know exactly who I am
But God tells me everything I’m not
I’m not forgotten, I’m not forsaken…
I’m not perfect, but I can still raise my hand because
Thank God, I’m not who I was”

From that hushed beginning, “I’m Not Who I Was” builds slowly, yet inevitably, to a bridge that captures its essential message before the joyous affirmation of a final chorus:

“It’s hard to believe it, ‘cause I know my heart so well
But it’s what He told me, so on days like this I remind myself”

“While ‘I’m Not Who I Was’ is a very personal song, the lyrics are true for every believer in Christ,” West says. “The song reminds us that we are all a work in process, with God transforming us ‘from glory to glory.’ It also reminds us that what we see when we look at our lives is very different from what God sees through the finished work of the cross. I cried the day we wrote it, and I cry nearly every time I sing it!”