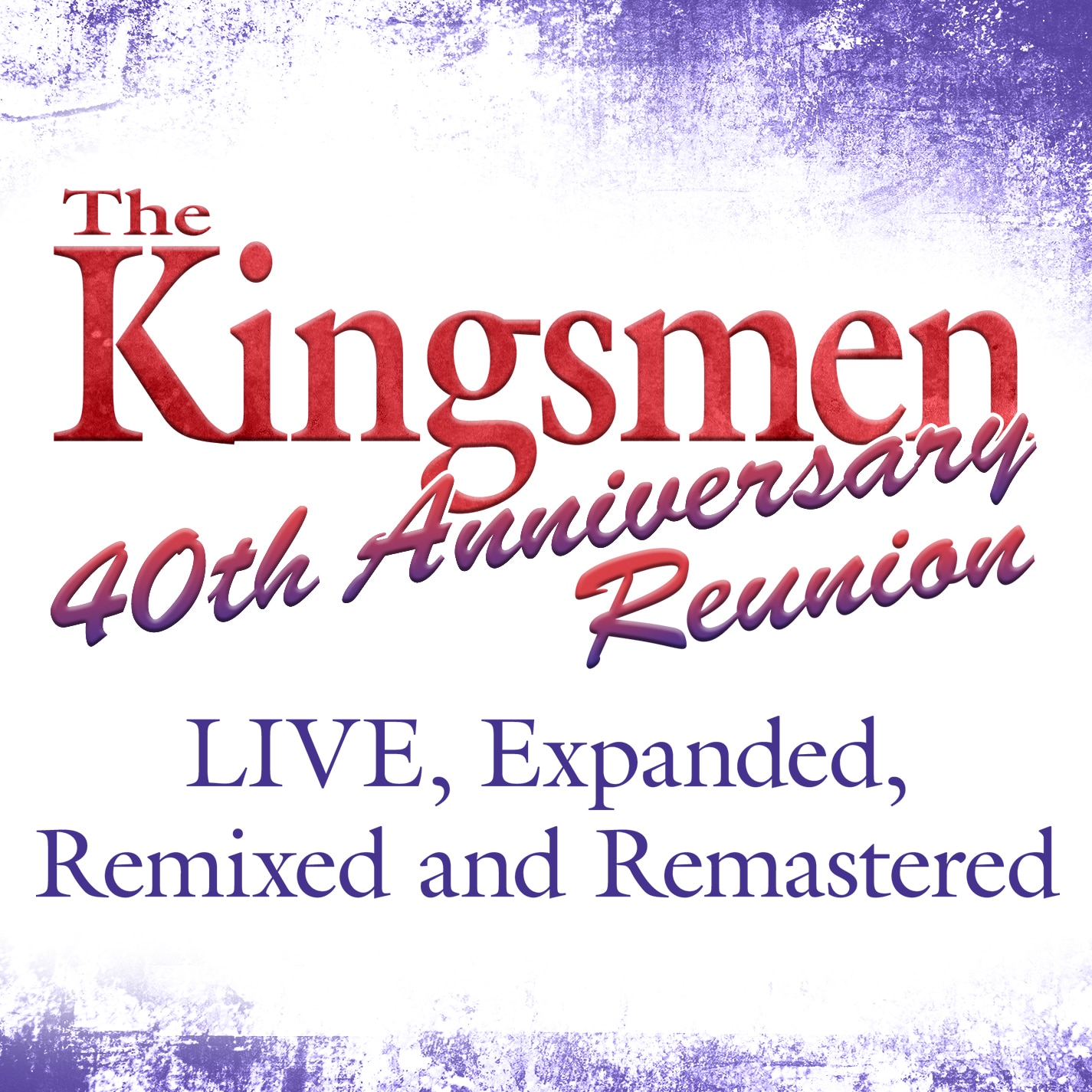 Arden, North Carolina (October 27, 2020) — “Fifty-four Kingsmen, four decades of singing. We got 120 minutes of memories that are going to be made new…” the on-stage voice of Eldridge Fox says after a round of applause, kicking off The Kingsmen’s 40th Anniversary show in 1995 — and now the new release of The Kingsmen 40th Anniversary Reunion LIVE, an expanded, remixed and remastered collection from Horizon Records — now available for pre-order, add and save ahead of its December 18 release on streaming platforms.

A presentation of powerfully moving and classic Southern Gospel “Ton of Fun” follows Fox’s introduction on this new edition of the original recording, allowing listeners to experience the magic of the legendary group’s special reunion show in a whole new way.

“In 1995 the Kingsmen got with some of our alumni and recorded our 40th reunion at the National Quartet Convention. The original CD did not include all of the songs or any of the talking,” says the Kingsmen’s Ray Dean Reese. “There were some fantastic songs like ‘The Cross Has Won Again,’ ‘Love Lifted Me,’ ‘When I Wake Up to Sleep No More’ and others. I am excited because it’s being remastered and remixed by Crossroads and this includes it all!  What an opportunity for our fans! I hope all of you enjoy this new and improved digital version which will be available on all streaming platforms.”

Across 53 tracks, listeners will hear live versions of classic songs such as “I Will Meet You In The Morning,” “Gone,” “Glory Road,” “Love Lifted Me,” “It Made News In Heaven,” “It’ll Be Different The Next Time,” “Lovely Name Of Jesus” and “We Do Not Die” as well as #1 hits like “Excuses,” “He’s All I Need,” “Saints Will Rise,” “Go And Tell Somebody,” and “Wish You Were Here.”

The 2020 edition of The Kingsmen 40th Anniversary Reunion LIVE was created for the most loyal of fans who long to listen to the classic and celebrated line-ups of this storied group. Worship, laugh, remember and re-live a special time in Southern Gospel Quartet music with this expanded, remixed and remastered collection.