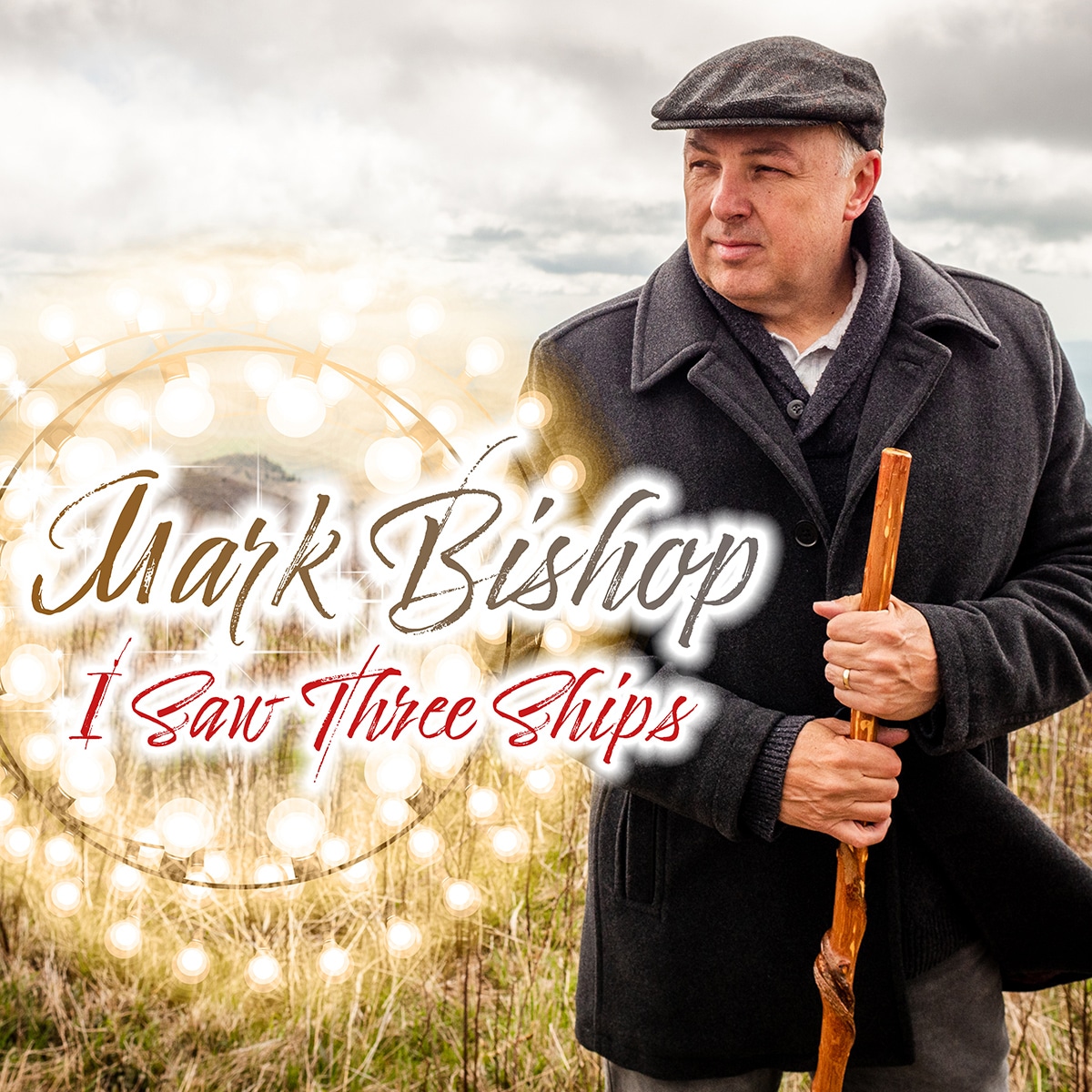 While researching music for the collection, Bishop’s research revealed that before it was a Christmas song, “I Saw Three Ships” was likely an old pub song that folks would sing over drinks.

While he thought the song had a great melody, he found the lyrical content a bit shallow. So he wrote a story to accompany the song — turning it into a narrative recounting a tale of a harbor town that had lost three ships at sea, only to have them return on Christmas morning. Joined by a crowd of talented roots musicians, the new arrangement swells with pride and grandeur and lilts with the trademark triplets of an Irish fiddle tune.

The second song, “Balulalow,” was originally composed as a hymn in 16th century Scotland, the name itself translates to “lullaby.”

While the song itself is almost 500 years old, Bishop’s introduction to it was far more contemporary, with his first introduction coming from a musician by the name of Gordon Sumner, i.e. Sting. “He actually sang it in a more authentic way,” notes Bishop, pointing out that he did some shorthand and re-pronounced some of the lyrics to fit with modern and American pronunciations. “Anything that I sing is going to sound mountain-y, just by virtue of my voice. I can make anything sound bluegrass-y.”

He jokes, but there is nothing immediately “bluegrass-y” about his haunting rendition of this traditional hymn. “The music is so large,” he says, praising the dramatic string arrangement crafted by Cody McVey, “But the message in it is so sweet and small. It really does evoke the power and the majesty of Christ’s birth in that little, lowly manger. You can just see all of heaven lighting up. You can hear that in the music.”

Listen to “I Saw Three Ships” HERE and “Balulalow” HERE.

When enthusiasts speak, a wise artist will listen, and that’s the case with the new, Christmas-themed single from The Lore Family on Horizon Records. Even as their current single, “The World Needs A Song,” was just beginning its climb on the charts, when Darren Lore played the track for some colleagues at the National Quartet Convention, the response was overwhelming: this Christmas is just the time for the musical message of “His Name Is Jesus” to be heard by all.

Written by Lore and hitmakers Chris Binion and Nathan Woodard, the song establishes an irresistible groove from its very first notes, before Samuel Lore begins its depiction of Jesus’ birth, building in energy and spirit to the joyous revelation of the chorus: “His name is Jesus, God’s only son, the chosen one / Who was born to save us…”

As Samuel notes, “‘His Name Is Jesus’ is such a fun song! It has a country/southern swing to it unlike anything we’ve ever recorded. The best thing about the song is who it is all about: Jesus! My favorite line comes from the end of the chorus: ‘’Cause no other name could ever do what He does!’ We stand firm in our belief that only Jesus can heal, deliver, and save us!”

Jake Whisnant, who sings bass — and was recently married to Fayth Lore — further reflects on “His Name Is Jesus”: “With its upbeat, country flair, it’s different from your typical Christmas song. This song reminds us that even as a baby, Jesus Christ was and still is the God we have come to love. He is the promised Messiah that would save God’s people from their sins and that’s exactly what He will do for anyone who accepts Him.”

Listen to “His Name Is Jesus” HERE.

For more Christmas music from Horizon & Sonlite artists, listen to:
11th Hour’s The Greatest Gift
Down East Boys’ Comfort and Joy
Sunday Drive’s Smoky Mountain Christmas
The Kingsmen’s “Tell It On The Mountain”