11th Hour’s Anthem of the Ages shows faith and creativity 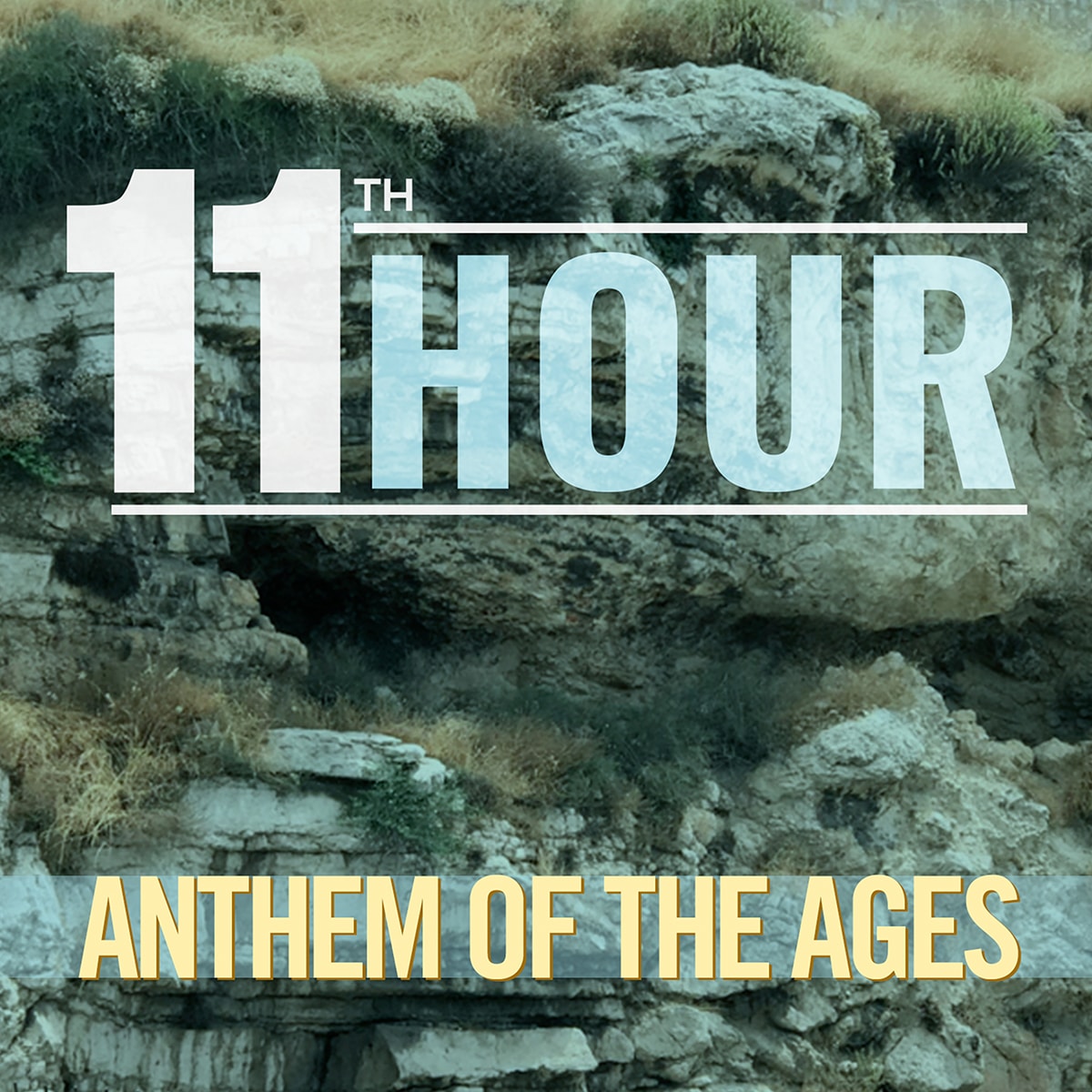 Arden, North Carolina (October 29, 2021) — Southern Gospel trio 11th Hour‘s Anthem of the Ages — the group’s newest album following the release of “I Know It’s Mine,”  “Whosoever Will May Come,” and “Bring That Giant Down”— underlines the power and versatility of the group’s musical ministry. The album is out now on Sonlite Records.

Fittingly, Anthem of the Ages — produced by GRAMMY-nominated Jeff Collins — opens with a title track that’s all about the power of Gospel music, describing “a melody that’s ringing down holy avenues [and] fills the halls of Heaven with glorious words of truth.” Voiced by lead singer Amber Eppinette Saunders, “Anthem of the Ages” is at once thoroughly modern in its production, yet timeless in its message — and the latter is true of each of the projects tracks, whether they’re led by Eppinette Saunders, Logan Smith or the group’s newest member, Victoria Bowlin, and whether they resound with the majesty of a strings-driven arrangement (“He Still Does,” “Awake,” “Fear Get Out Of Here”) or offer nothing more than piano and three strong voices blending to perfection in the closing Dottie Rambo classic, “I Just Came To Talk To You, Lord.”

With a program built around a quartet of songs co-written by Eppinette Saundersand labelmate Kenna Turner West — another three come from the former and a variety of other co-writers — and three contributions from Bowlin, Anthem of the Ages continues the group’s emphasis on material that connects directly to their own musical creativity and Christian faith. The result is a seamless expression — from song conception to final recorded performance — of 11th Hour’s distinctive identity.

“I am so beyond excited for this album release,” enthuses Amber Eppinette Saunders. “We have already been staging a few of these songs and even though we have had them released via stream for a little while, they are still just as timely today. Our prayer is that this album will help encourage and uplift the believer and also bring the wayward home! Jesus is the answer and He loves YOU! That is the true ANTHEM of the AGES!”

Listen to Anthem of the Ages HERE.