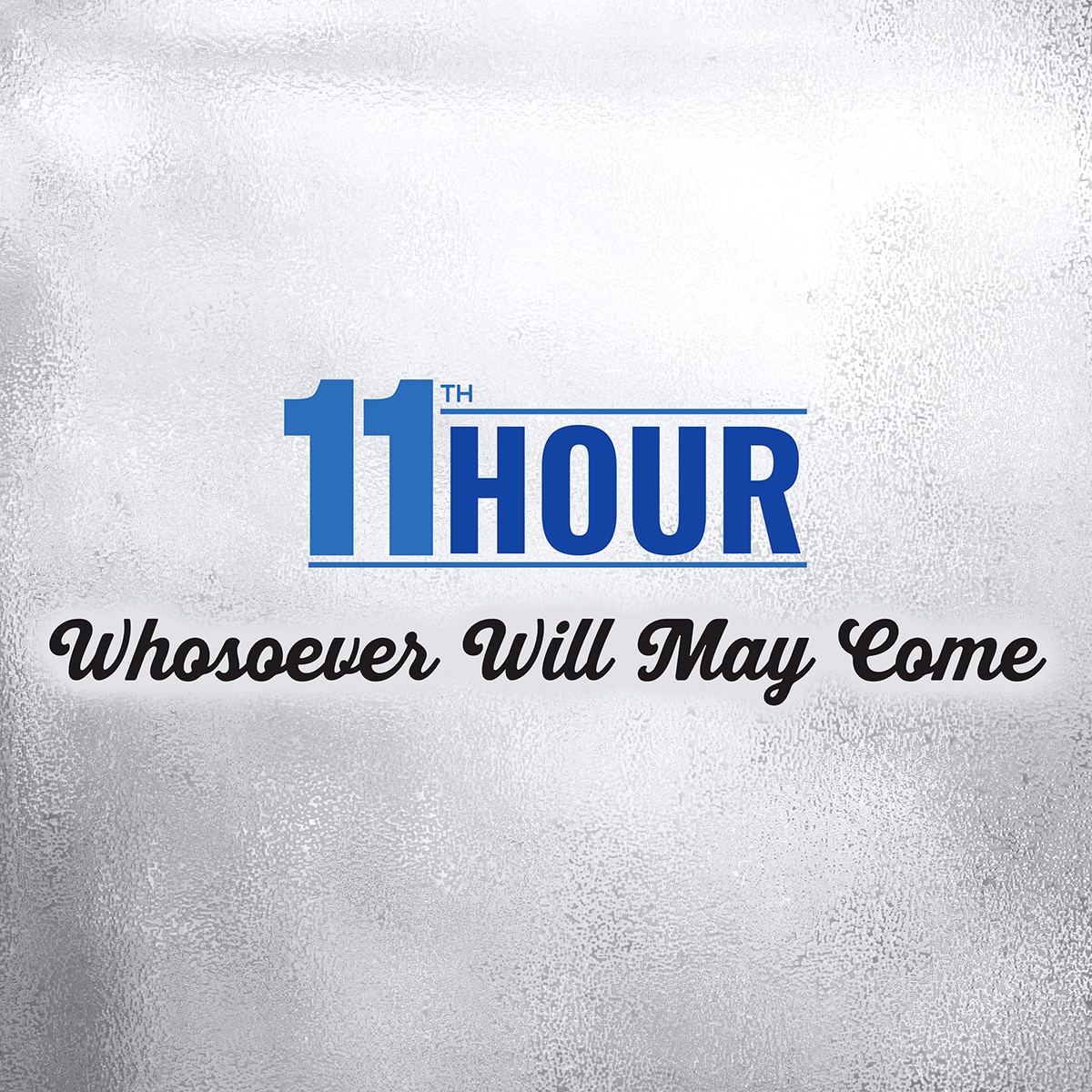 Arden, North Carolina (April 30, 2021) — In its never-ending journey to spread Christ’s message of hope and deliverance through their music, 11th Hour has been growing audiences with the contemporary style that’s won them acclaim throughout the world of southern gospel music. The third release in a series of new songs recorded since their latest full-length project — and the group’s latest radio single — “Whosoever Will May Come” is a celebratory invitation that features Logan Smith.

With rootsy fiddle and dobro featured alongside crackling electric guitar and piano, the new song has a strong country flavor underpinning its welcoming message. Urging all in need of healing to come to Christ, its joyous chorus, which neatly entwines Logan Smith’s passionate lead with overlapping harmonies from Amber Eppinette and Jaquita Lindsay, draws on Revelations 22:17 for its imagery:

If you’re thirsty, come to the river of life and drink
If you’re hurting there’s a healer who will meet your every need
All are welcome, there’s an open invitation for everyone
No matter who you are or what you’ve done
Every single whosoever will may come

“Whosoever Will May Come” goes on to emphasize the universality of salvation, addressing its call to “every nation, tribe and tongue” before a more restrained bridge pares the message down to the simplest of words— “Come, come, if you’re hungry there’s a table”—then yields to an even more triumphant series of choruses that display the group’s energetic, sophisticated vocal arrangements.

“When I first heard ‘Whosoever Will May Come,’ I loved the hook and timely message,” enthuses Smith. “Amber wrote the song with Kenna Turner West and Jason Cox. Anytime those three get in a room, it’s bound to be good, and this one is no exception to their list of great songs!”

“I’ll never forget the first time I heard the line, ‘no matter who you are, or what you’ve done,’” he adds. “That means everyone! There’s nothing you could do or have ever done that’ll keep Jesus from loving YOU! We’re all a ‘whosoever,’ and I think this song will touch a lot of people. I’m honored to sing this great tune!”

Listen to “Whosoever Will May Come” HERE.