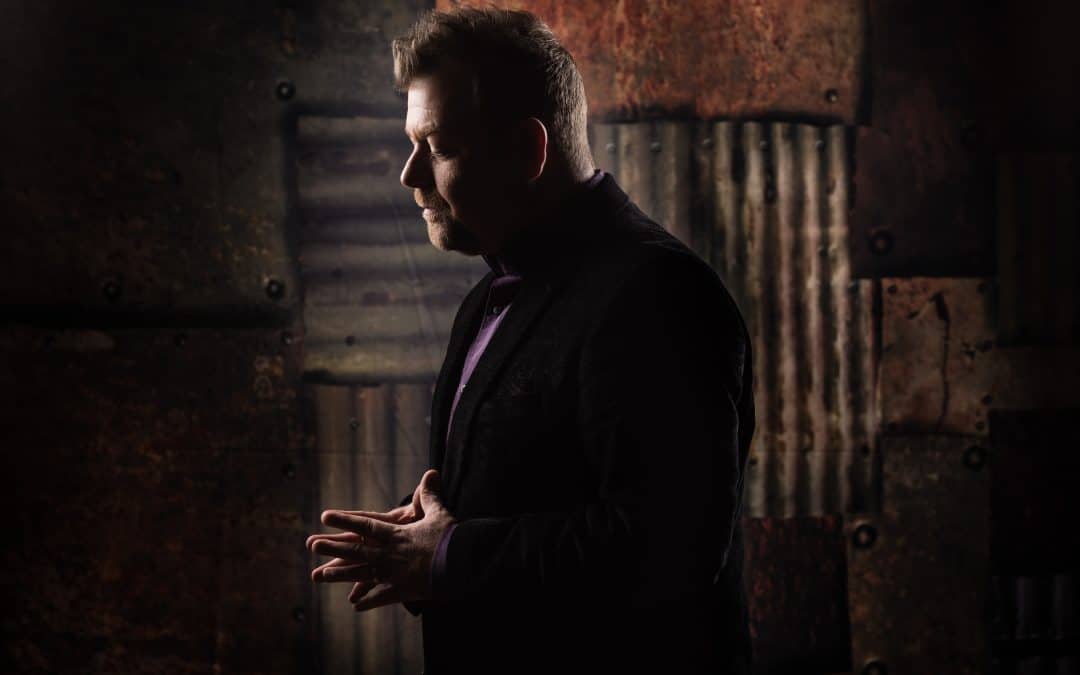 Personal Biography
Stories captivate us. Stories of tragedy and triumph. Disappointment and discovery. Excuses and enemies. Regret and repentance. Sadness and yes, success.

Truthfully, this is our story too. But with Steve Ladd and his latest release No Excuses, No Regrets this is more than a story – this is a testimony. And he wants to share it with you.

As early as five years old while growing up in Dayton, Ohio, Steve Ladd felt the call of God to minister through song. The son of an evangelist, the youngster would mature to become one of the most well-liked and respected group members for some of America’s most award-winning Christian music ensembles like Gold City and The Anchormen. Although still considered a young artist, Ladd has spent the last four years traveling extensively both domestically and internationally. Performing inspirational songs like “Preach the Word” has become a personal anthem of encouragement Ladd takes wherever he goes, and he reports “God moves and lives that are broken and hurting are leaving changed and encouraged at my services.”

Personally, Ladd’s newest project is a reflection of his journey to freedom in the last few years power-house of music for all tastes. Professionally, he has been inducted into the Gospel Music Hall of Fame, nominated for “New Artist of the Year,” has had five Top 40 Singles and on release day, the album was on the Top 20 chart for iTunes Christian music. Steve, his wife, and two children are also ministry partners with Compassion International.

While the beginning of an extraordinary journey started with his family, evolved into being an integral part of some of the most award-winning Christian ensembles, the last few years as a solo artist have proven the Lord’s faithfulness in his family, his ministry, and his life. Most recently, he has joined Sonlite Recording artists “Old Paths Quartet” for select appearances throughout the year.

As a solo artist:

As a member of Gold City:

What others say about Steve:

“Wow! Steve Ladd is not only a phenomenal, and powerful singer, but he clearly communicates his love for the Lord in every note he sings! Steve did an amazing job with our choir and orchestra for our Easter Celebration service. He was prepared musically and spiritually. Jesus was exalted, and decisions for Christ were made during the invitation time! Steve is humble and personable and has a genuine love for people. He has a personal integrity to bring honor and glory to the Lord in all he does. There is no doubt or reservation; Steve will be an awesome blessing to you and your church.”
-Kevin Kendrick | Minister of Music, Mims Baptist Church | Conroe, TX

“Steve Ladd has an amazing voice and will connect with your church. Book him today!”
-Allen Scroggs | Director of Operations, Timothy+Barnabus Inc.

“Steve’s a talented man with one of the greatest hearts I’ve known. Even greater heart for Ministry.”
-Michael English | Grammy and Dove winning Artist

“Steve has one of the finest tenor voices I’ve encountered. In the studio or live.”
-Michael Sykes | Grammy and Dove winning Producer

“Steve sings songs that ring with stories of Grace with a voice that makes my soul believe them.”
-Joyce Martin Sanders | Grammy Nominated, The Martins

“Steve is a super singer, and his spirit supersedes his talent. He’s a great friend!”
-Candy Christmas | Gospel Legend and founder of The Bridge Ministries

“Steve’s voice, this song and a powerful anointing are delivering the ultimate message for the end times!”
-Jim Davis | writer of Preach The Word

“When you experience Steve’s music, his passion and commitment to ministry stand out!”
-Zane King | Artist Relations Manager, Compassion Int’l

“Steve Ladd is a rare individual chosen by God to bless this world by his songs.”
-Danny Jones | Editor, Singing News Magazine 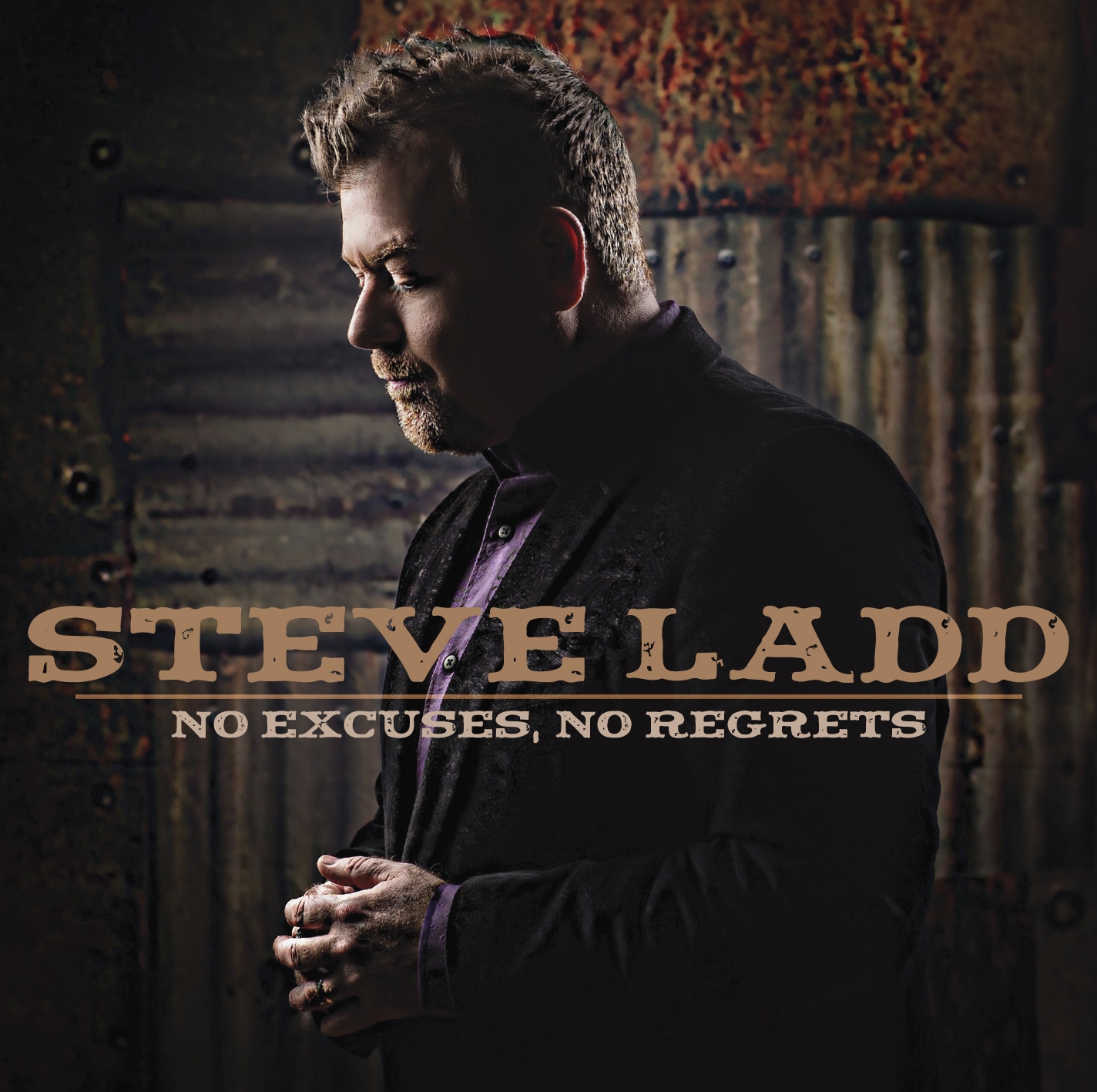