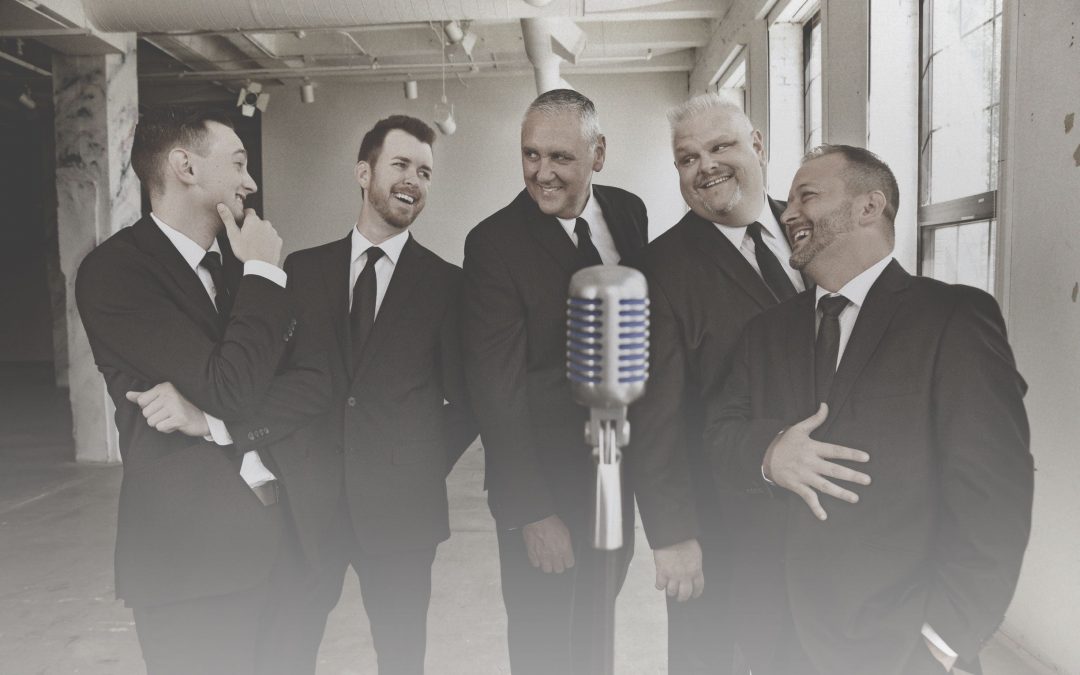 Since 1995, Master’s Voice has been committed to bringing an evangelistic approach to singing and preaching the life-changing gospel of Jesus Christ till all know…or He returns. This team is also devoted to musical excellence, understanding that this “music with a message” requires the utmost professionalism, preparation, commitment, clarity, doctrinal soundness and passionate vocals.

The founder and owner of Master’s Voice, Ricky Capps, is among the few people on Earth that is somewhere between a rare privilege and a high honor to know. Ricky has dedicated his life to that which, without a doubt, God has called him to. Not only does he fulfill the roles of preacher, boss, emcee and friend, Ricky is also the tenor, comic relief and personality of Master’s Voice.

Night after night, city after city, since the group’s inception, fans are amazed at this man’s passion. In short, Master’s Voice has a heart for souls because Ricky does. It starts at the top. “When I die, if people can’t say I reminded them of Jesus, then my life was in vain.”

What any team needs from the lead singer is exactly what embodies TJ Evans. He, from day 1, has wreaked of professionalism, approachability, loyalty and consistency. It also helps that the man can sing… can he ever!

Not long from now, it will surprise no one when TJ is known as one of the finest communicators of the gospel this music has seen in a really long time, perhaps ever.

You don’t have to know Stan very long to really know him. There is really never a dull moment when he is around. He loves people and he loves to encourage. One of the reasons Master’s Voice can have very different arrangements and bend stylistically is largely due to Stan’s versatility. If anyone ever doubts whether we love what we do, all they would need to do is watch Stan sing, and they would quickly know.

The voice! There will always be a healthy debate of who is the best bass singer, but for anyone who has ever stood on stage with Mr. Pilgrim, there really is no debate. There is no question that God meant for this man to sing. Whether he is “wowing” fans with his room-rattling notes, or if he is singing a heart-felt ballad, Jerry sings like other people breathe. It is that natural for him. Without a doubt, Master’s Voice is honored to have this good man as their friend and as their bass.

Most of the time, when a man is as naturally talented as Theron is, humility is not often attached to their persona. That is what makes Theron so special, and it is also why he is so effective as a minister. The world is only seeing the beginning of what God is going to do through this prodigy. He will be the guitar player, piano player, and “whatever else he plays” till Jesus takes us home.

Master’s Voice releases video for “Things Only God Can Do” | April 14, 2020
The Old Paths and Master’s Voice record familiar songs on new albums available today | May 10, 2019 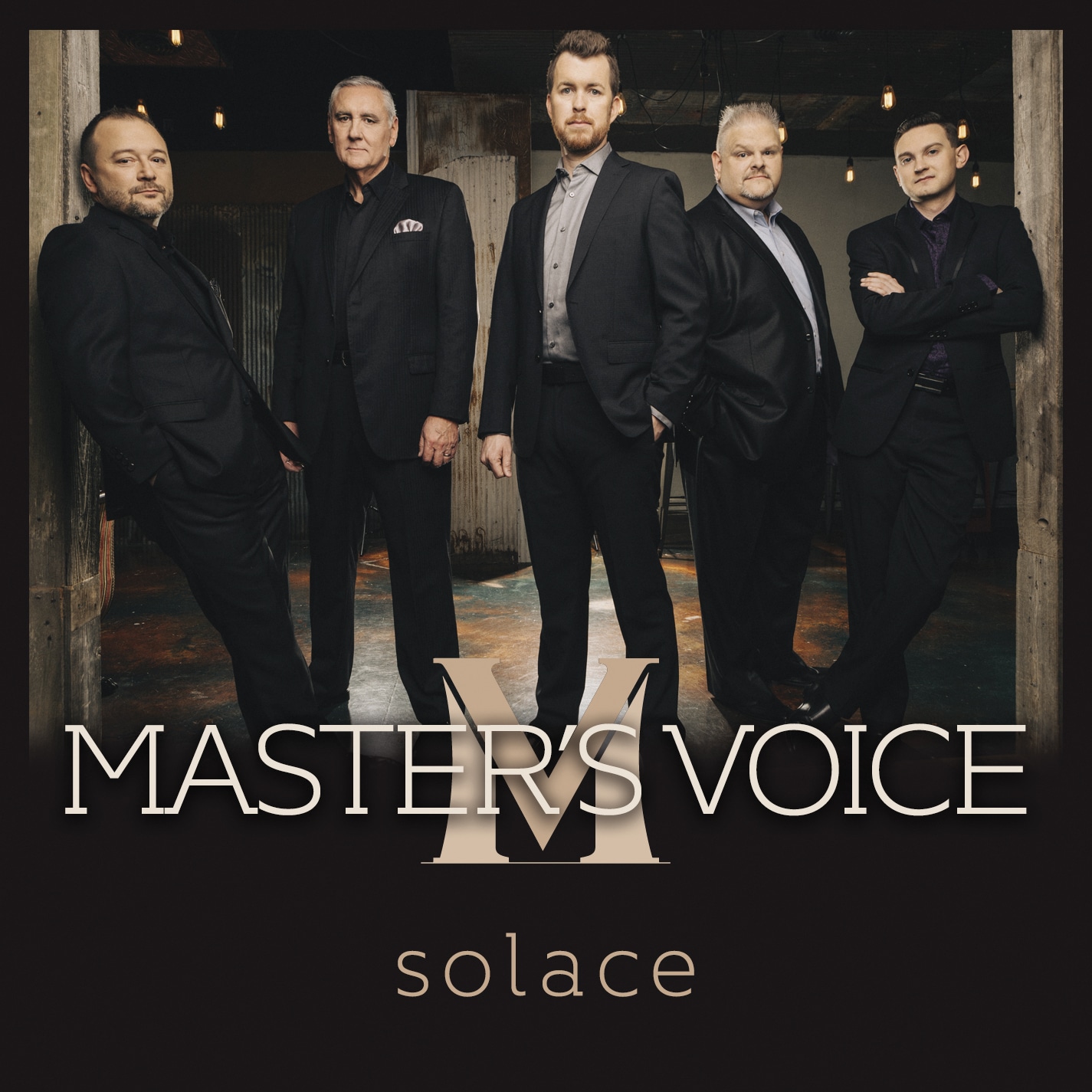 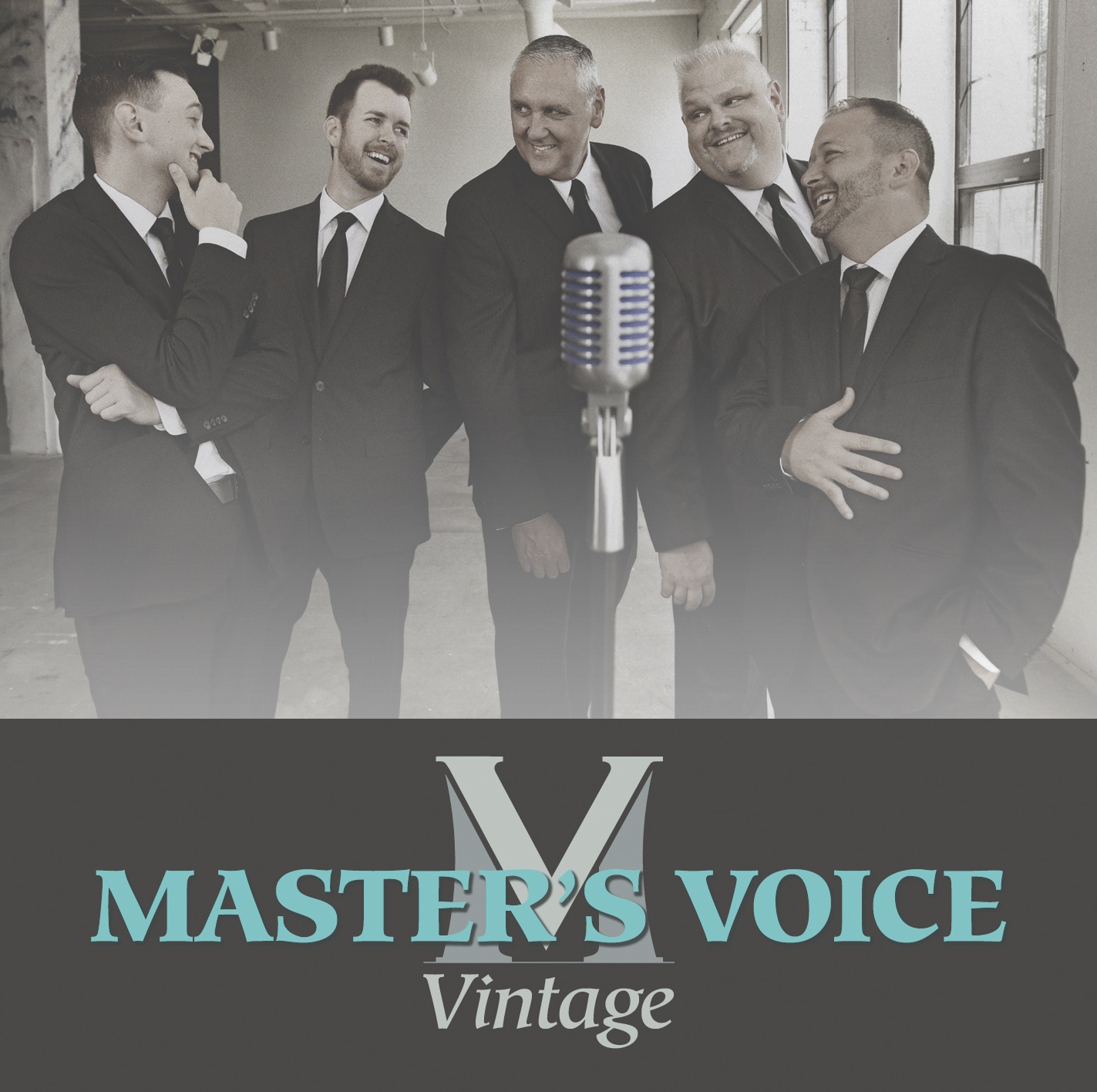